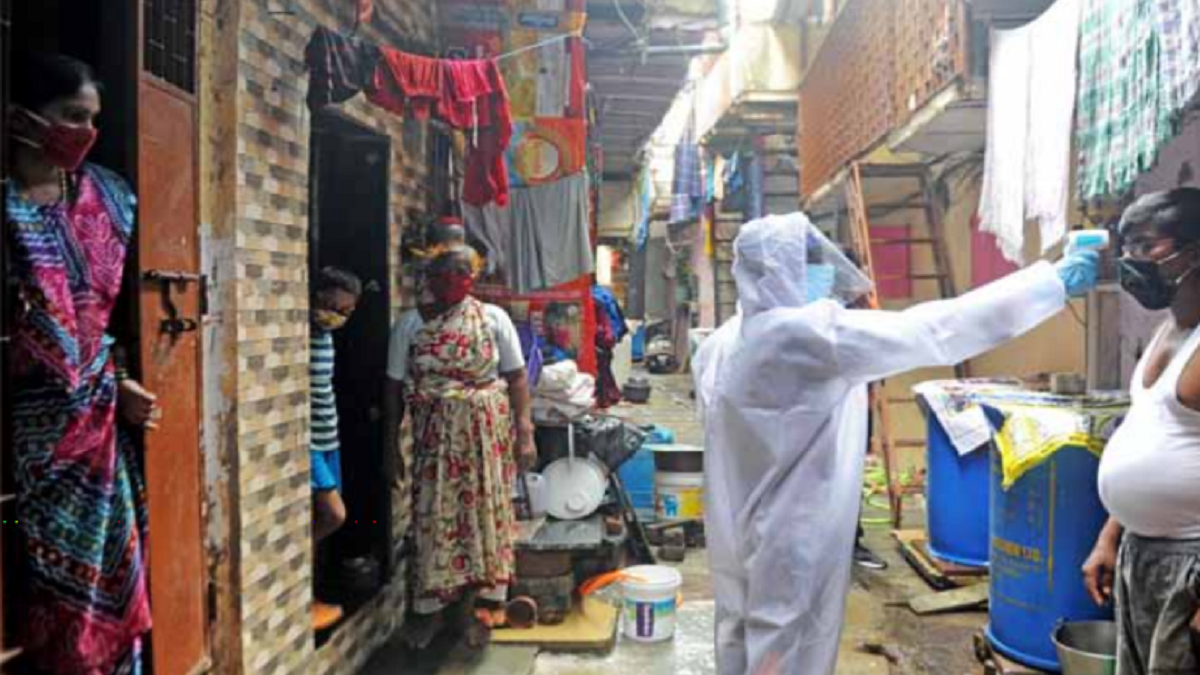 As lockdown closed 1.3 billion Indians inside their homes, one confronts an unprecedented choice between life and money. What is life without money and what meaning is money if life slips away! “Yes, money is Alladin’s lamp,” as Lord Byron puts it and mankind’s strongest signature through crisis. Covid-19 pandemic has turned the world upside down as no other catastrophe could do in the last many centuries. The most sacred meaning of money is that it makes you what you are. Covid-19 transforms world economy in which the much despised consumerism and materialism have given way to simplicity and frugality. Yet, this becomes a cause for recession and subsequent depression of the world economy in which the United Nations’ Sustainable Development Goal Agenda for 2030 is most severely hit.

The current pandemic has been a disaster on global and national economies which are passing through their worst contraction since World War II. This would mean that money flow, jobs, per capita income and GDP are set to decline. This contraction is estimated to be more than 5% by the World Bank, but most economists as well as the projections from Goldman Sachs and Crisil put this higher than 15% as they find the market severely handicapped in the absence of required labour, Gross Value Added and lack of demand. Lately, the IMF has also revised its earlier estimate of 3% drop to a much higher 4.9% within a month. This may result in a cumulative loss of $9 trillion to global GDP by 2021 which is greater than the economies of Japan and Germany combined. India has so far not applied for the $100 billion Rapid Credit facility (RCF) and Rapid Financing instrument (RFI) of IMF to support Covid-affected countries. Bangladesh, Nepal and the Maldives have already received financial support under this IMF facility. Under these circumstances the Rs 20 lakh crore stimulus package of the government may not immediately help most MSMEs as it does not inspire a demand stimulus in the market which is a major cause of worry, starting much before the pandemic.

With unemployment rate shooting up from a pre-lockdown 6.74% to almost 27% by mid-May, pushing more than 40 crore people into abject poverty, it is impossible to see the demand rising without releasing an appropriate amount of money in the hands of the maximum number of consumers. The service industry is devastated with no signs of bouncing back as labour participation rate (LPR) fell from above 42% in late February to less than 39% by May, with cities hurt more directly than villages. The sudden mass exodus of 90 lakh migrant daily wagers who do not wish to return in near future suggests that problems are here to stay longer.

The pandemic has dented many lives. Wage labourers and domestic helpers pulled back their children from city schools and seemed determined never to return. The UNICEF and ILO reports highlight that more than 320 million children are affected by school closures and more than 94 millions of them would now be pushed to work due to Covid-19. It’s sad that all efforts of government and communities against child labour for almost two decades is lost in a stroke as children leave schools to return to factories. The pandemic has also brought to surface an embedded gender disparity caused by bringing classrooms to the Internet. As per NSSO data of 2017-18, only 16% of girls have access to the Internet as compared to 36% of boys who become the selected beneficiaries of obtaining education. The job market also reveals that women are the first to lose jobs visà-vis men and within the first lockdown period alone 220 million women lost jobs. For every 13 men there are 36 women being laid off from work during the pandemic.

The government will be faced with precarious choices at the face of sluggish economy and distressed communities. The key challenge for the moment is to balance economic sustainability alongside Covid-19 policy measures of social distancing, travel curbs and health management. A multipronged approach to governance reforms which could invest in R&D, health sector, training in management of biological disasters, in communication and artificial intelligence could bring some hope. Government has been making efforts to ensure flow of money in the market and bring focused reforms. However, market demands rise with festivals and marriage seasons which continue throughout the year and ensure institutional release of money in the form of loans, bonuses and incentives keep transactions positive. This demand-driven market had been in relative silence for the last two years as the top 20% key spenders were holding on to their money in anticipation of uncertain markets.

Under these circumstances the government should be increasing the flow of money at the lowest levels of income to push demands through schemes like MNREGA. The government has also released a Rs 15,000 crore package to provide a boost to the health sector. This may only be step one. The next step is towards bailing out sectors which are labour-intensive such as the construction sector as it alone employs more than 12% of the country’s labour. Step three would be an opening of all educational institutions and let young people learn the art and science of co-existing with Covid-19. The future of this country is rusting with accumulating mental agonies of remaining locked up for too long. The young would definitely learn to move from physical distancing to social responsibility much faster than the adults. A bottomup approach with greater inclusivity at all levels of governance builds up a strong community resilience system with ability to co-exist with Covid-19.

The writer is Professor of Administrative Reforms and Emergency Governance, JNU