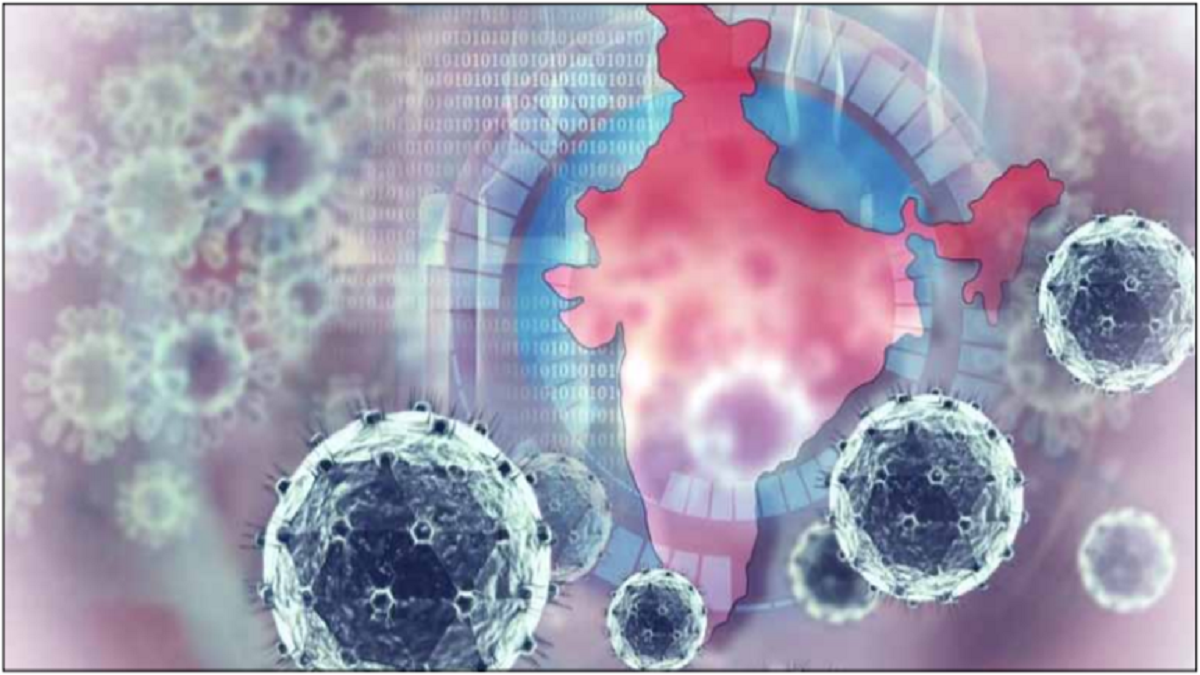 Delhi reported 7,745 coronavirus cases in the last 24 hours, the highest number of cases ever recorded in the city in a day. This was the second time the number of per day Covid-19 cases in the national capital breached the 7,000-mark; the first was on 6 November with 7,178 cases.

A report by the National Centre for Disease Control on October 8 had projected that Delhi may see up to 15,000 coronavirus cases in winter.

In the backdrop of rising cases in Delhi, state Health Minister Satyendar Jain said that the national capital is currently passing through a “third wave” of the pandemic and asserted that the cases will “soon come down”.

Jain also said that the Delhi government had filed a special leave petition (SLP) in the Supreme Court after the High Court did not allow reservation of 80 per cent ICU beds for Covid-19 patients in several private hospitals here.

To add to the concern of Delhi’s health authorities, the city’s air quality has deteriorated in the last few days. Poor air quality in winter could have a big impact on health as experts widely believe that those with co-morbidities are at a higher risk as the virus is known to affect the respiratory system.

The Indian Medical Association has said that Delhi has reported more than 6,000 Covid-19 cases daily in the past few days and 13 per cent of this increase has been estimated to be due to air pollution. The IMA has advised that people should not go out early in the morning when pollution levels are the highest and senior citizens and children are more likely to develop infections and allergies due to smog. The IMA has said implementation of long-term measures is needed to bring down pollution levels.

BUOYED BY EXIT POLLS, RJD TELLS CADRE TO BEHAVE WELL AHEAD OF COUNTING