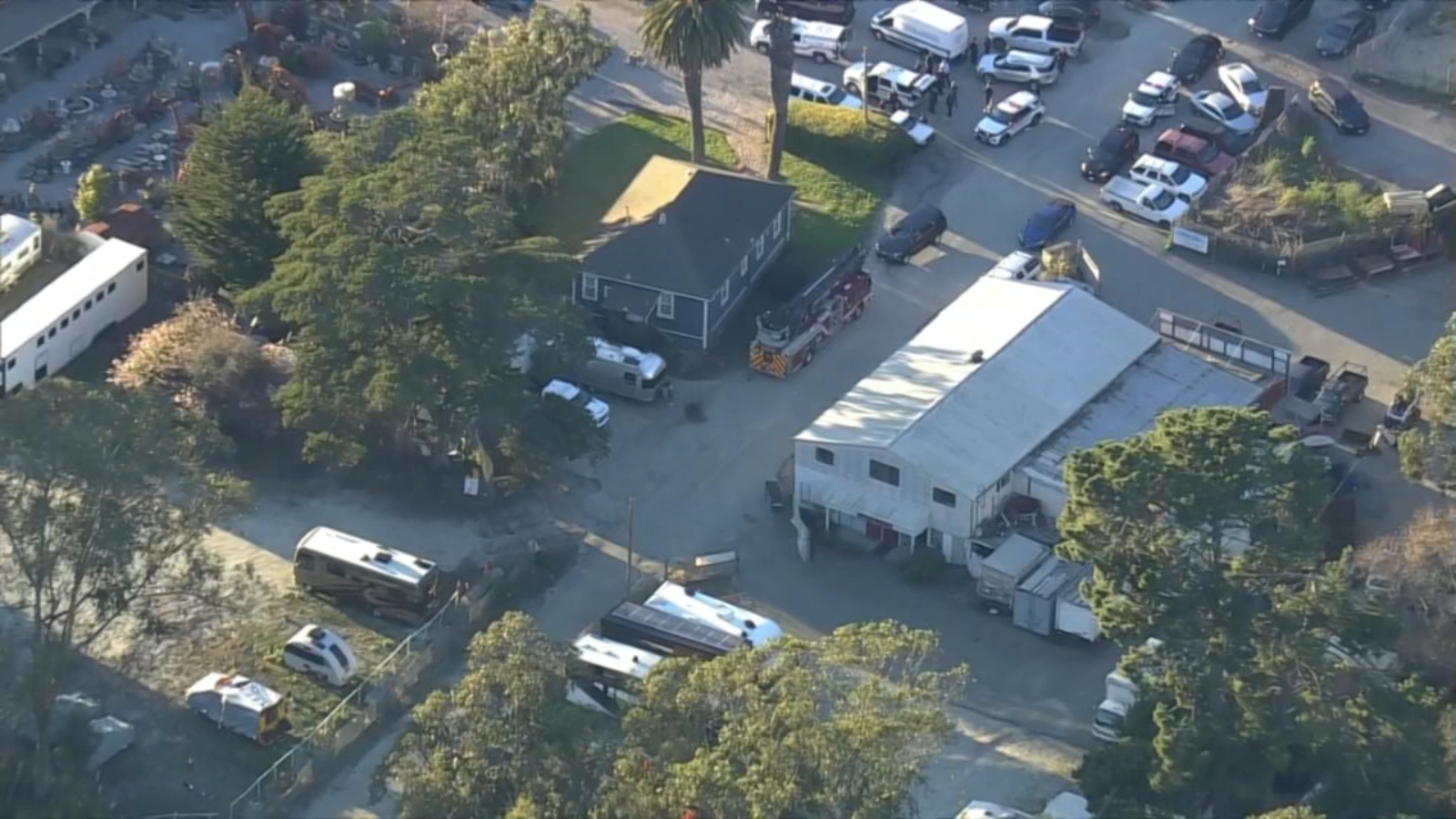 After separate shootings in the Half Moon Bay area in northern California, seven people were killed and another person critically injured on Monday.

Meanwhile, in a targeted shooting at Des Moines in Iowa at a charter school two students were killed. In a critical situation, they were taken to hospital but there they succumbed to their injuries.

Moreover, on Saturday in a popular dance studio in Southern California’s Monterey Park, 11 people died after a gunman shoot people.

Addressing the media San Mateo County Sheriff Christina Corpus said, the incident in ‘horrific’ and the accused had been taken into custody and a semi-automatic handgun was found in his vehicle.

“It’s a tragedy that we hear about far too often but today has hit home here in San Mateo County,” Sheriff said.

Releasing a statement Dave Pine said, “We are sickened by today’s tragedy in Half Moon Bay. The scourge of gun violence has sadly hit home. We have not even had time to grieve for those lost in the terrible shooting in Monterey Park. Gun violence must stop.”

“The State of California has among the strictest gun laws in the United States, which we have strengthened through local action here, but more must be done. The status quo cannot be tolerated,” the San Mateo Board of Supervisors President said.