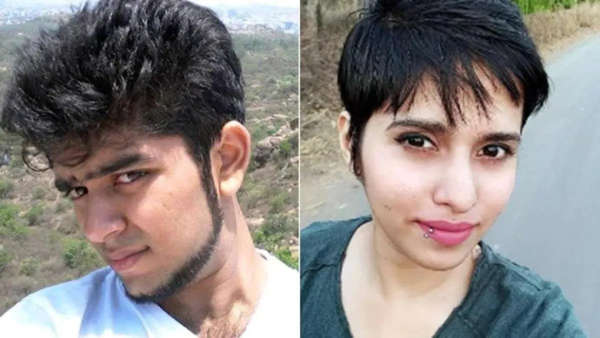 In its 6,629 – p a g e chargesheet in the Shradhha Walkar murder case, Delhi Police mentioned that the accused, Aaftab Amin Poonawala, killed his girlfriend and live-in partner in a fit of rage. Aaftab is alleged to have chopped Shraddha’s body into 35 pieces after killing her and dumped the remains, stored in a refrigerator, in the forests of South Delhi’s Mehrauli and elsewhere in the national capital. Disclosing key findings in the chargesheet filed on Tuesday, to news agency, Joint CP (South) Meenu Chowdhary said Aaftab was upset with his girlfriend for meeting one of her friends. He added that Shraddha had stepped out to see her friend, caused Aaftab to fly off the handle and kill her in a fit of rage. The police had earlier revealed that the accused sliced Shraddha’s body with a ‘saw-like object’. Further, according to the chargesheet filed by Delhi Police, the case was initially registered under IPC section 365 (kidnapping) and section 302 (murder) was added later. Aaftab was arrested by Delhi Police on November 12 after a probe spanning six months. Nine special investigation teams (SITs) were put together and sent to Himachal Pradesh, Maharashtra and Gurugram to pick up multiple strands of the probe in the case. Over the course of the investigation, it was found that the accused had allegedly disposed Shraddha’s body parts in the forests of Mehrauli and elsewhere. Searches were conducted in Delhi and Gurugram after interrogating the accused. As many as 13 body parts were recovered. They were sent for forensic tests and with the benefit of DNA profiling and other scientific methods, it was ascertained that the chopped parts were of Shraddha’s, the Delhi Police said. Joint CP Chaudhary said CCTV footage was a very crucial cog in the investigation and a separate team was put together just to go over hours and days of relevant security camera footage from Delhi and Gurugram. Further, according to Delhi Police, not one but many weapons were used in the murder and subsequent disposal of the body. Some of these weapons were recovered by the police. Multiple digital evidence, CDR, and GPS locations were examined, the police had said, adding that the chargesheet was filed on the basis of digital, forensic and oral evidence. Further, according to the chargesheet, the statements of more than 150 witness were recorded in the case. A Delhi court has scheduled a hearing on the chargesheet on 7 February. Earlier, on Tuesday, an investigating officer filed the chargesheet before the Metropolitan Magistrate Aviral Shukla. The officer informed the court that the chargesheet runs into 6,629 pages, including the annexures. The magistrate, on receipt of the chargesheet, said, “It is voluminous.” Aaftab was produced through video conferencing from Tihar Jail after the expiry of his judicial custody. He told the court that he wants to replace his counsel, advocate MS Khan. After the proceedings, the court extended Aaftab’s judicial custody till February 7.