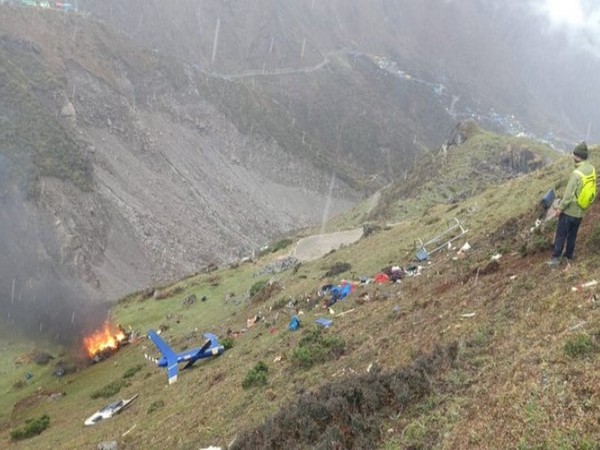 A helicopter crashed carrying the Kedarnath pilgrims from Phata on Tuesday in which six people died.

Meanwhile, into the crash of a helicopter, a detailed probe has been ordered by the Directorate General of Civil Aviation (DGCA).

“Six people, including one pilot and five passengers, who were traveling onboard the helicopter which crashed have died in the incident,” Abhinav Kumar, Special Principal Secretary to the Chief Minister said.

The helicopter Aryan Aviation Bell-407 helicopter VT-RPN was carrying five passengers and took off from Kedarnath Dham for GuptKashi.

The present information about the incident is that the weather was Cloudy over Garud Chatti after which at Garud Chatti, a loud noise was heard and the helicopter caught fire.

Moreover, for relief and rescue operations the administration team including police and State Disaster Response Force (SDRF) has been rushed to the crash spot.

However, more details about the incident are awaited.