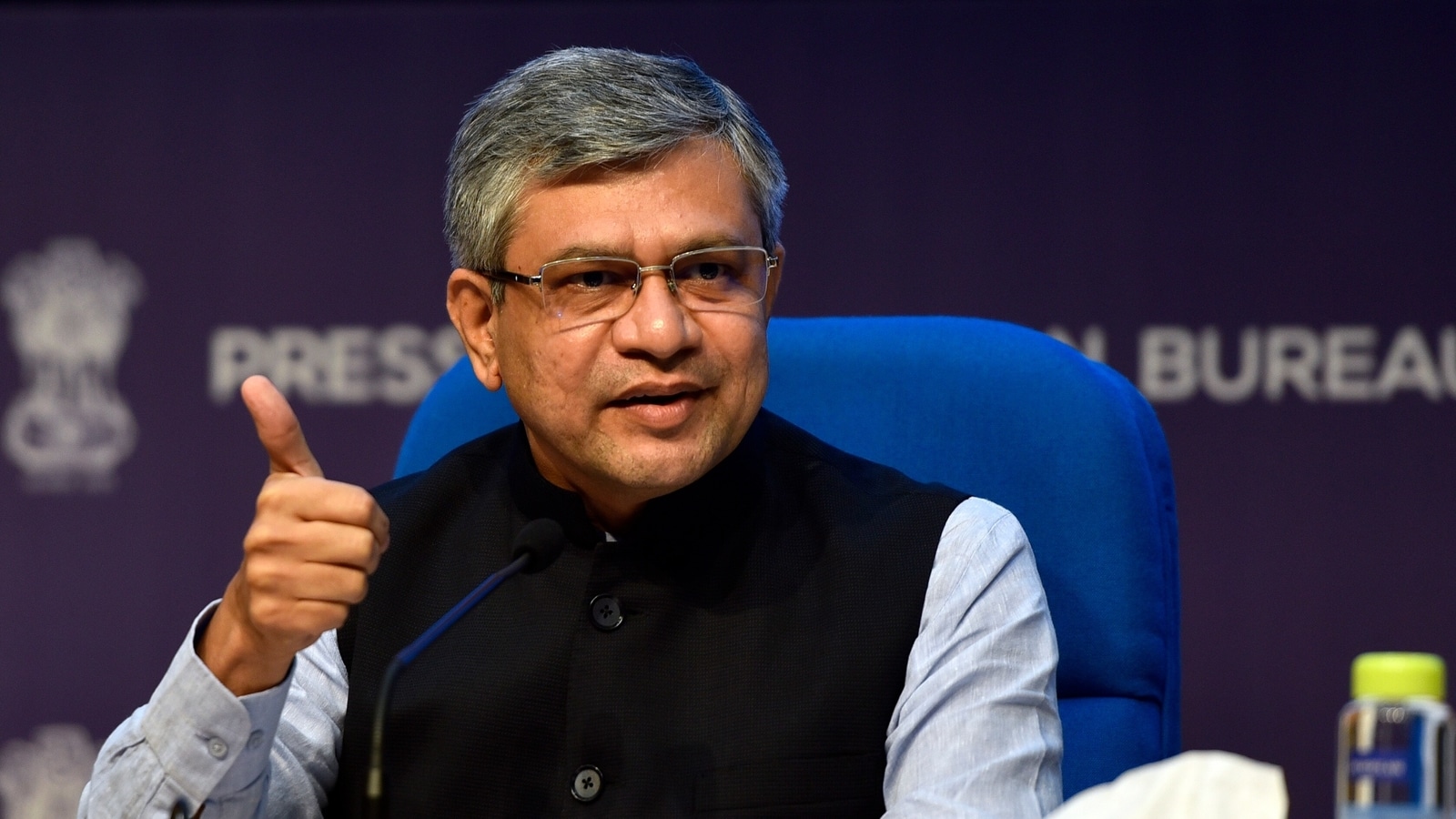 Prime Minister Narendra Modi on Saturday launched 5G technology in India. After the launch, Airtel launched its 5G services in 8 cities and by March 2024 they will cover the entire country.

Addressing the event Union telecom minister Ashwini Vaishnaw said, “This would make the company a powerful entity in the telecom sector.”

However, in his speech, Vaishnaw said that in the coming 6 months the 5G services will be available in 200 cities in the country.

“By 2024, the government wants to bring 80-90 percent people under 5G coverage,” Vaishnaw stated.