5 Wierd Fines in the world 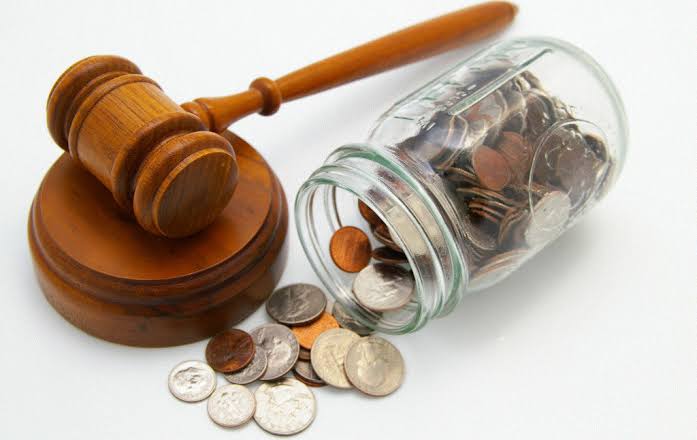 In order to preserve decorum and respect the people of the land and their way of life and culture, certain laws and rules are followed. Although the adage “Rules are meant to be broken” also applies, we wouldn’t want to break some of the strange rules around the globe.

In Milan, Italy, it is forbidden to frown; thus, you must always smile, except when you are at a funeral or in a hospital. It was part of Milan’s law during the Austro-Hungarian era, although it is not in effect today.

Arizona, US, is famous for their iconic Saguaro cacti, and since they are the landmark of the land, cutting down cacti is illegal without a permit. Even if the cacti are present on private land, only a permit can allow one to cut down these beautiful cacti. Many of these cacti were discovered to have been unlawfully dug up and sold for thousands of dollars around the world a while back. Because they are so difficult to find and grow, the market for cacti that have already been grown has flourished. To stop this, many illegal operations have been fined and given 25-year prison sentences.

Three dog walks a day are required in Turin, Italy, or you risk a fine of up to €500. Not only that, but you also cannot dye or cut your pet’s fur in an unattractive way because doing so is considered an act of animal cruelty.

Flip-flop-wearing visitors have become a nuisance in Cinque Terre, Italy, as they frequently need to be rescued from nearby hiking paths. Accordingly, a law levying fines ranging from €50 to €2,500 (roughly Rs. 209,000) for wearing flip-flops

It is preferable to refrain from singing on Roman buses because it is frowned upon and can cost you up to €250. (Rs 20,000). Rome also enacted rules that forbade unlawful street commerce and restricted unacceptable behaviour in the city. Additionally, they enacted strict regulations to prevent noise pollution and unauthorised leaping in the city’s iconic fountains. The rules also forbid singing or busking on the city’s buses, Metro, and trams, as well as the usage of “nuisance drunks” on public transportation. Rome will also issue fines to those who walk exotic animals through the city and to couples who affix “love locks” to city bridges.

‘Thank you’ among couples can go a long way

‘Nobody gets to have an opinion on your body or state of mind’, says Shruti Haasan