5 characters in Bollywood who redefined masculinity 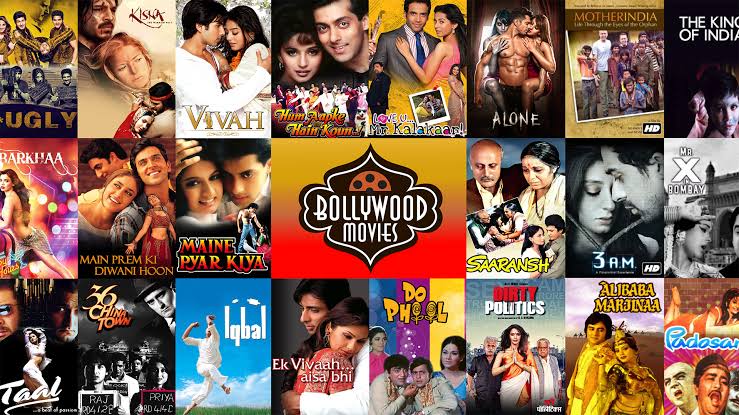 Since the beginning of time, Bollywood has portrayed men in a rippling, muscular, dominant, forceful, heteronormative way. Everyone is familiar with the scene from “Gadar: Ek Prem Katha,” where Sunny Deol viciously whipped out a hand pump and pummelling the baddies. Even before that, in the well-known hit movie “Sholay,” Amitabh Bachchan played a brooding character that personified the stereotype of the “angry young man” in action scenes when he single-handedly decimates the villain’s troops until they are reduced to dust. The idealised “macho” image has long had an impact on men in real life.

However, Bollywood started to broaden its portrayal of males at the turn of the 2000s, moving away from simple hunky dories and toward capturing the multifaceted realities of men as they actually live in flesh. Let’s look at five men from Bollywood who redefined what it means to be a real man on the big screen.

The character Mudit, played by Ayushmann Khurrana, has erectile dysfunction. Contrary to the conventional image of a Bollywood character, Mudit isn’t a confident, strong person. He admits to being flawed and is open to discussing issues with his wife or friends. He is upbeat, bashful, embarrassed, and has a pure heart. By stating that “marriage doesn’t always have to lead to offspring,” he redefined masculinity.

The character Aman, played by well-known TVF actor Jitendra Kumar, is homosexual but hasn’t come out to his parents yet. His family and society, which expect him to marry a woman, are heteronormative, which is bad because he has a chivalrous attitude. By emphasising that “love doesn’t necessarily happen between a man and a woman,” he redefined masculinity.

Lakshmi, played by renowned Bollywood actor Akshay Kumar, appears to be a person with a straightforward and adoring attitude. Just as a man should, he takes care of his family and shows affection to those who are close to him. But when his wife is expelled from the house because she is menstruating, he shows empathy and an eagerness to comprehend what she is going through, which makes him stand out. By emphasising that “sensitization concerning women’s issues is necessary for men as well,” he redefined masculinity.

“Ishaqzaade,” actor Arjun Kapoor, who played Ka in the movie, is a laid-back builder’s son who chooses to stay at home and take care of the household chores over finding a job outside to make money. He and his wife effectively manage the complexities of their relationship despite the criticism of his family, and they enjoy a difficult but fulfilling existence together. By stating that “a man doesn’t always have to be the bread earner of a family,” Ka redefined masculinity.

Anup, played by actor Pankaj Tripathi of “Mirzapur,” is a loving father to his daughter Gunjan, just like any other parent might be. He departs from the archetypal father-figure in Bollywood by encouraging his daughter’s unconventional and perhaps unconventional aspiration of becoming an air force pilot. Instead of wanting to shield his daughter, he lets her develop independently and discover her own set of wings. In fact, he rejects his own wife’s simplistic ideas about what happens to a girl after she reaches “maturity.” Instead of pressuring her into marriage, he helps her train and achieve her life’s goal. Thus, by educating people about the fact that “a man isn’t solely responsible for marrying off his daughter,” he redefined masculinity.

‘Thank you’ among couples can go a long way

‘Nobody gets to have an opinion on your body or state of mind’, says Shruti Haasan