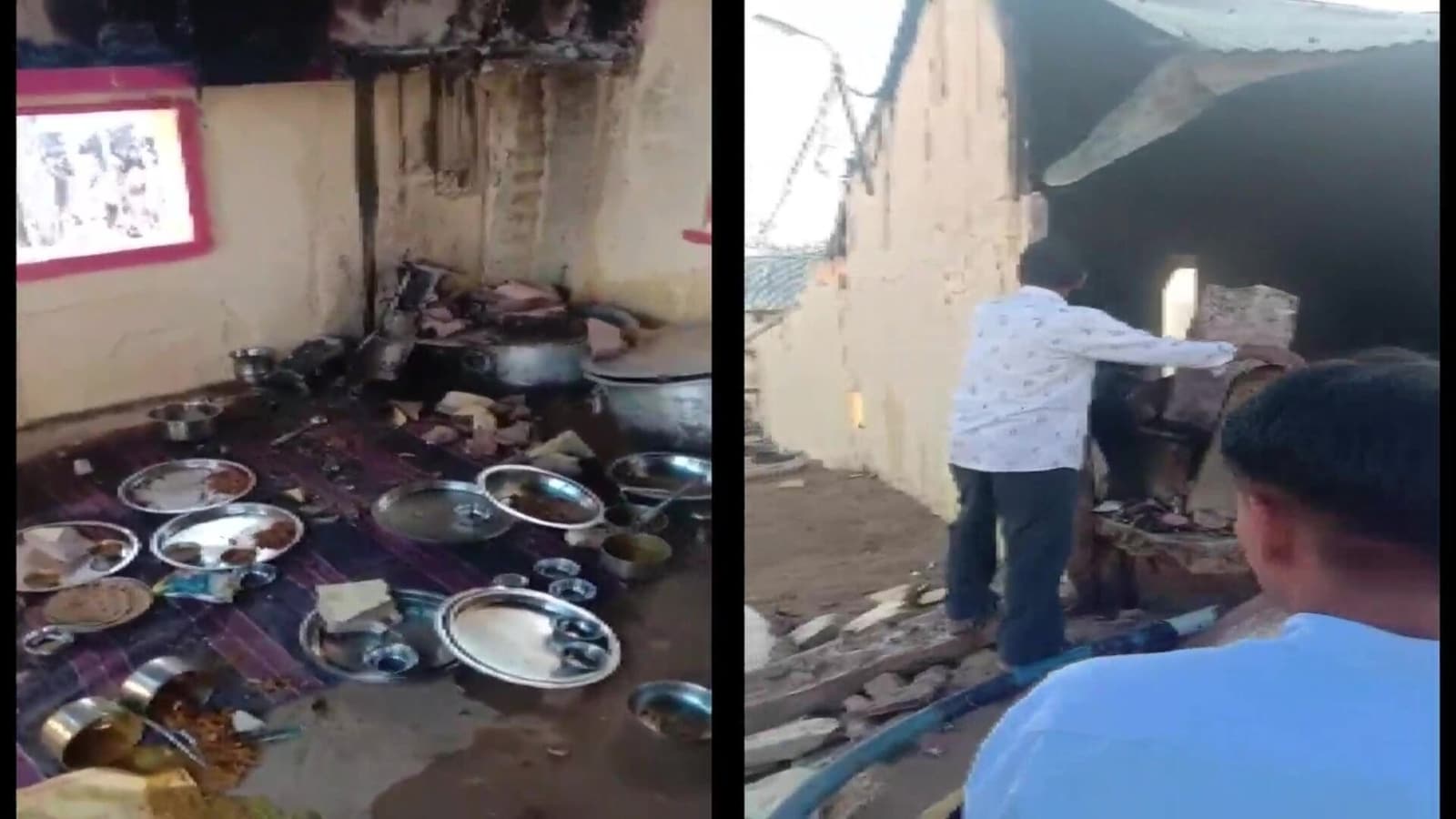 In a gas cylinder blast, four people were killed and 60 wedding guests sustained injuries, including women and children in Bhungra village, Rajasthan.

Meanwhile, for treatment, the injured were shifted to the local hospital.

Moreover, the incident took place on Thursday when the groom’s  procession was about to start from Bhungra.

According to District Collector Himanshu Gupta, “Around 60 people were injured after a house caught fire during a wedding in Bhungra village. It’s a very serious accident. 42 people out of the 60 injured were referred to MGH treatment is going on.”

“Four people died in the fire at a house that was caused when a gas cylinder exploded in Bhungra village in Jodhpur,” Gupta said.

However, more details are awaited.