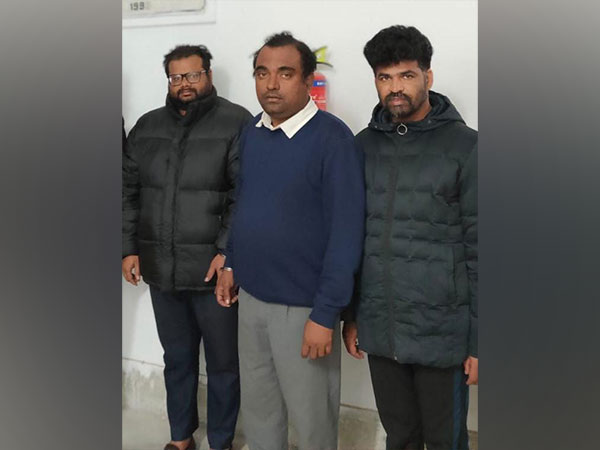 Kurla police have arrested three men from Siliguri in West Bengal in connection with a gun attack on a Brihanmumbai Municipal Corporation (BMC) contractor in Kurla area of Mumbai earlier on January 9, officials said on Monday.
The accused have been identified as Ganesh Chukkal, Sameer Sawant and Vinod Mirgal – all from Siliguri. The trio were planning to flee to Sikkim, officials said. The police took all three into custody and produced them in Bhoiwada court on Sunday, and were sent to police custody for a day. Officials said that the accused Ganesh Chukkal is associated with the Maharashtra Navnirman Sena (MNS) party.
The police are now probing as to how the accused came to know that the BMC civic contractor had filled the tender.
Earlier the Kurla police had arrested six accused in the firing. A special team was formed to nab others.