21.5 kg heroin recovered in Udhampur by J&K Police, one held 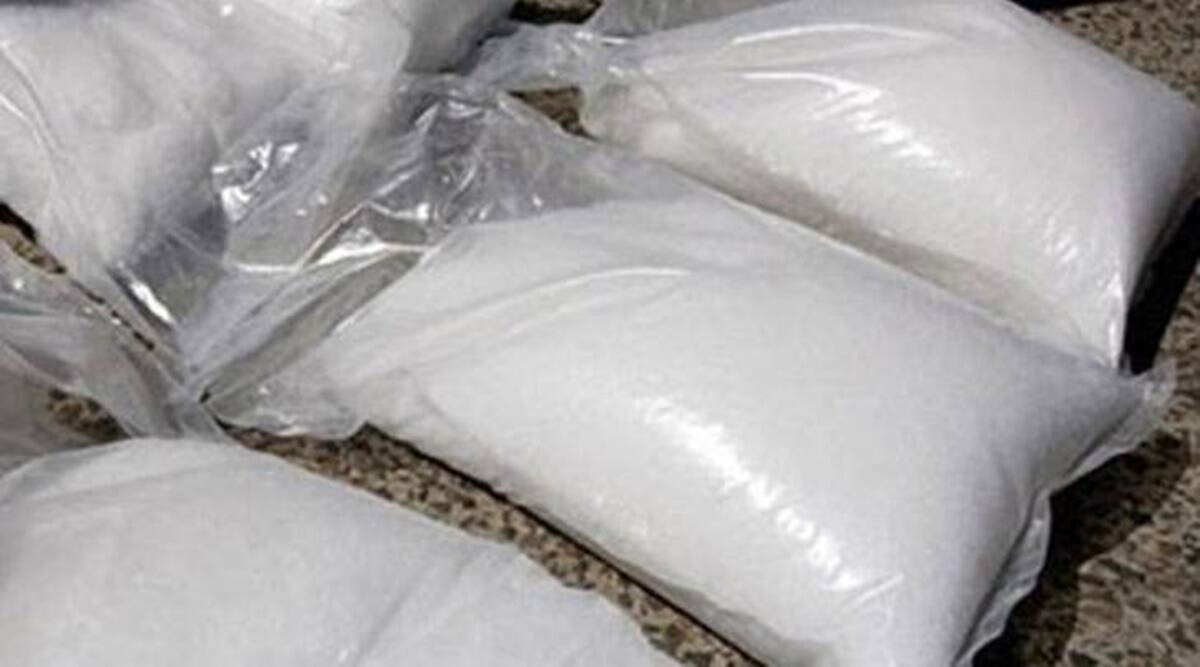 A truck carrying 21.5 kilograms of heroin was intercepted by the Jammu and Kashmir police on Sunday. One narco-smuggler was arrested from the scene.

“Today, during vehicle checking at Zero Point Chenani, a truck coming from Kashmir towards Udhampur was intercepted and 18 packets of Heroin weighing around 21.5 Kg (including the packaging weight) were recovered from it. The truck driver has been detained,” ADGP Jammu Mukesh Singh said.

The truck that was used to transport the drugs has also been confiscated by the Udhampur police.
The truck’s driver, who was detained, has been identified as Kulwinder Singh, a native of Nawanshahr, Punjab, according to an official statement.
A case has been filed against the accused under the pertinent laws. The matter is currently the subject of more study.

“Police team of Police Station Chenani was conducting routine vehicle checking at Zero Morh Chenani, NHW, and a truck bearing registration No. PB08BT 9403 was made to stop from Kashmir valley towards Udhampur. During checking of said vehicle, Police recovered 18 packets of Heroin 21.5 kg of heroin (including packaging weight) and arrested one interstate narco smuggler who was smuggling the above contraband in the said vehicle,” the police statement read.
Udhampur Police is further working to unearth all the forward and backward links in the case so that all those involved in this illegal trade can be booked under the law.