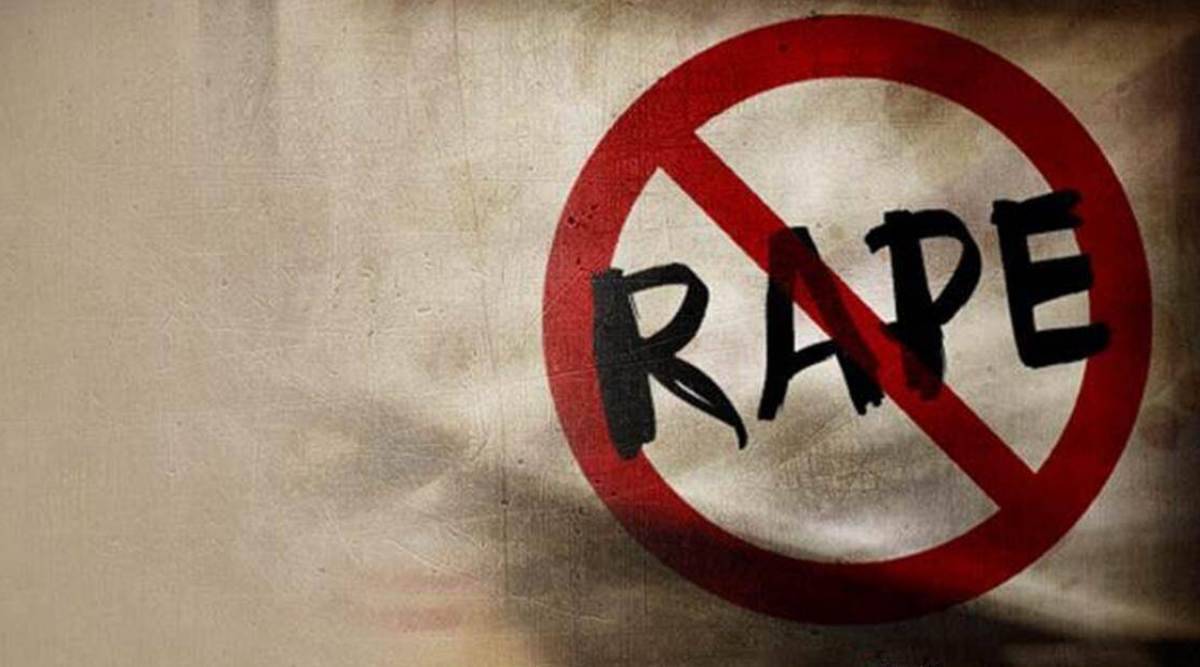 A 35-year-old man has been arrested for allegedly raping a 20-month-old in Mumbai’s Worli area, police said. On the basis of the statement of the victim’s mother, the Worli Police yesterday arrested the accused and registered a case against him under Section 376 of IPC and the Protection of Children from Sexual Offences (POCSO) Act. According to the police, the accused and the victim are residents of the same area. According to the police, the girl’s mother had gone out of the house for sometime when the accused took the girl to his place and raped her.