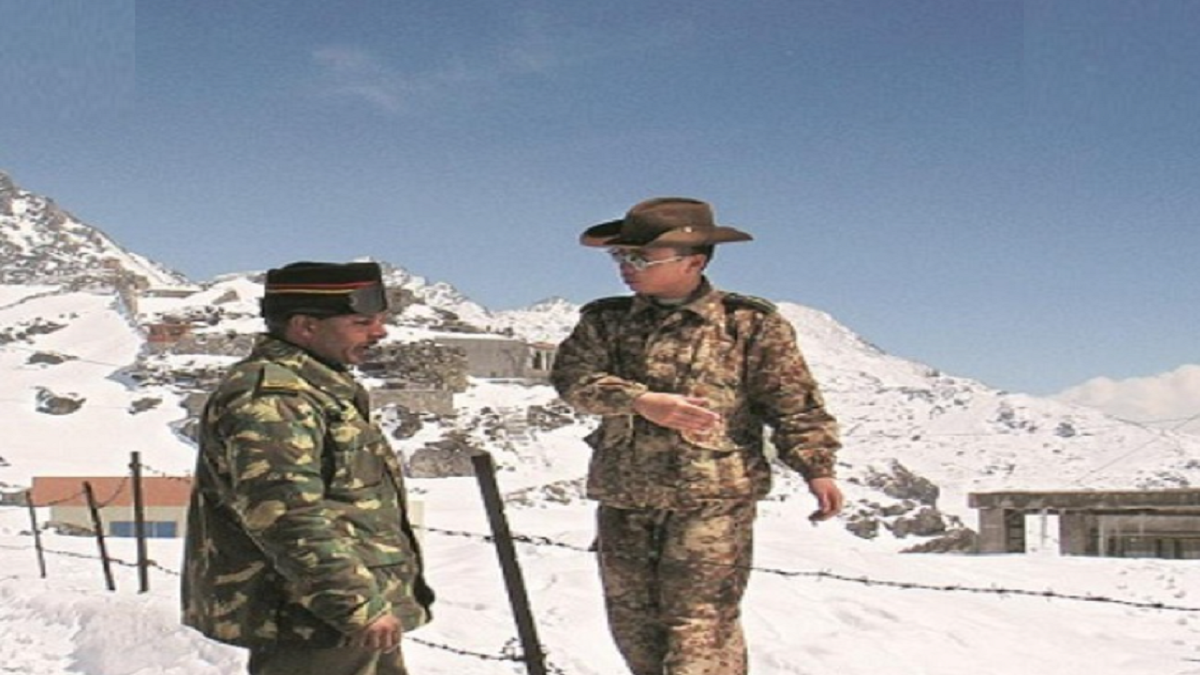 In what can be called the biggest provocation by China so far and the first loss of lives at the IndiaChina border in at least 45 years, 20 Indian soldiers were killed in a “violent faceoff” with Chinese troops at Galwan Valley in Ladakh, the Army said on Tuesday. Forty-three soldiers of the People’s Liberation Army (PLA) are also said to have been killed as a result of the face-off.

In an official statement, the Indian Army has said that “17 Indian troops who were critically injured in the line of duty at the standoff location and exposed to sub-zero temperatures in the high altitude terrain have succumbed to their injuries, taking the total that were killed in action to 20.”

An earlier report had said that one commanding officer of the Indian army and two soldiers were killed in the Galwan region in Eastern Ladakh last night.

The Indian Army said on Tuesday that Indian and Chinese troops have disengaged at the Galwan area where they had earlier clashed on the night of 15-16 June. The Army said that it is firmly committed to protecting the territorial integrity and sovereignty of the nation.

An initial statement by the Indian army had said: “During the de-escalation process underway in the Galwan Valley, a violent face-off took place yesterday night which reportedly led to casualties. The loss of lives on the Indian side includes a commanding officer and two soldiers. Senior military officials of the two sides are at the site of the incident to defuse the situation.” However, later the Army issued another statement claiming that there were casualties on both sides.

Earlier, sources had said that the Indian and Chinese sides who had met for the disengagement process got into an argument which eventually escalated into a fistfight and reportedly led to pushing and shoving during which three Indian soldiers slipped into a treacherous terrain and lost their lives. Sources also said that no bullets were fired and Army officers from both the sides were present at the spot to engage in the de-escalation process.

Meanwhile, Defence Minister Rajnath Singh reviewed the current operational situation in the region after the violent face-off along with the CDS and all three service chiefs. External Affairs minister S. Jaishankar was also present during the meeting. Rajnath Singh also briefed Prime Minister Narendra Modi after the incident.

China, meanwhile, maintained its belligerent stance and continued blaming India for the border face-off. In a statement to the Global Times, the Chinese Foreign minister reportedly blamed Indian troops for “violating consensus”, “illegally crossing the border” and “carrying out a provocative attack on Chinese soldiers”. In the statement, China also urged India to “strictly restrain its frontline troops from crossing the border or taking any unilateral action that may complicate the border situation”.

Sources had earlier informed this correspondent that the tensions between both sides toned down after the 6 June talks between military commanders followed by other rounds of talks. Following that, there had been no considerable build-up by both sides. Limited disengagement of troops at more locations was also underway after continuous dialogue between both sides, though the latest incident seems to be adding a major roadblock to the peace process, dimming hopes of timely resolution of the issues.

In response to media queries on the situation in the western sector of the India-China border, External Affairs Ministry spokesperson Anurag Srivastava said, “India and China have been discussing through military and diplomatic channels the de-escalation of the situation in the border area in Eastern Ladakh. Senior Commanders had a productive meeting on 6 June 2020 and agreed on a process for such de-escalation. Subsequently, ground commanders had a series of meetings to implement the consensus reached at a higher level. While it was our expectation that this would unfold smoothly, the Chinese side departed from the consensus to respect the Line of Actual Control (LAC) in the Galwan Valley. On the late-evening and night of 15 June 2020 a violent face-off happened as a result of an attempt by the Chinese side to unilaterally change the status quo there. Both sides suffered casualties that could have been avoided had the agreement at the higher level been scrupulously followed by the Chinese side. Given its responsible approach to border management, India is very clear that all its activities are always within the Indian side of the LAC. We expect the same of the Chinese side. We remain firmly convinced of the need for the maintenance of peace and tranquillity in the border areas and the resolution of differences through dialogue. At the same time, we are also strongly committed to ensuring India’s sovereignty and territorial integrity.”

Army Chief M.M. Naravane on Saturday had assured everyone that the entire situation “along our borders is under control”. He said that a series of Corps Commander level talks are underway and are being followed up with meetings at the local level between commanders of equivalent ranks. In the present scenario, he has cancelled his scheduled Pathankot visit.