2 held with cache of arms in Jammu and Kashmir 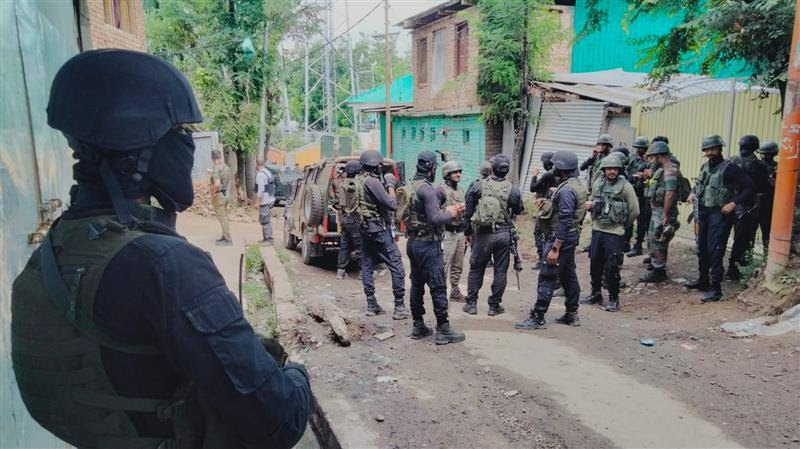 In a joint operation on Tuesday two suspects were apprehended in Bandipora district in Jammu and Kashmir with a huge cache of arms.

Meanwhile, in a joint operation by the Indian Army and the Jammu and Kashmir Police, two persons were apprehended.

The Army officials said, “On receipt of specific input, the area was cordoned and searches were conducted. 02 suspects were apprehended. 02xAK Rifles and war-like stores recovered.”