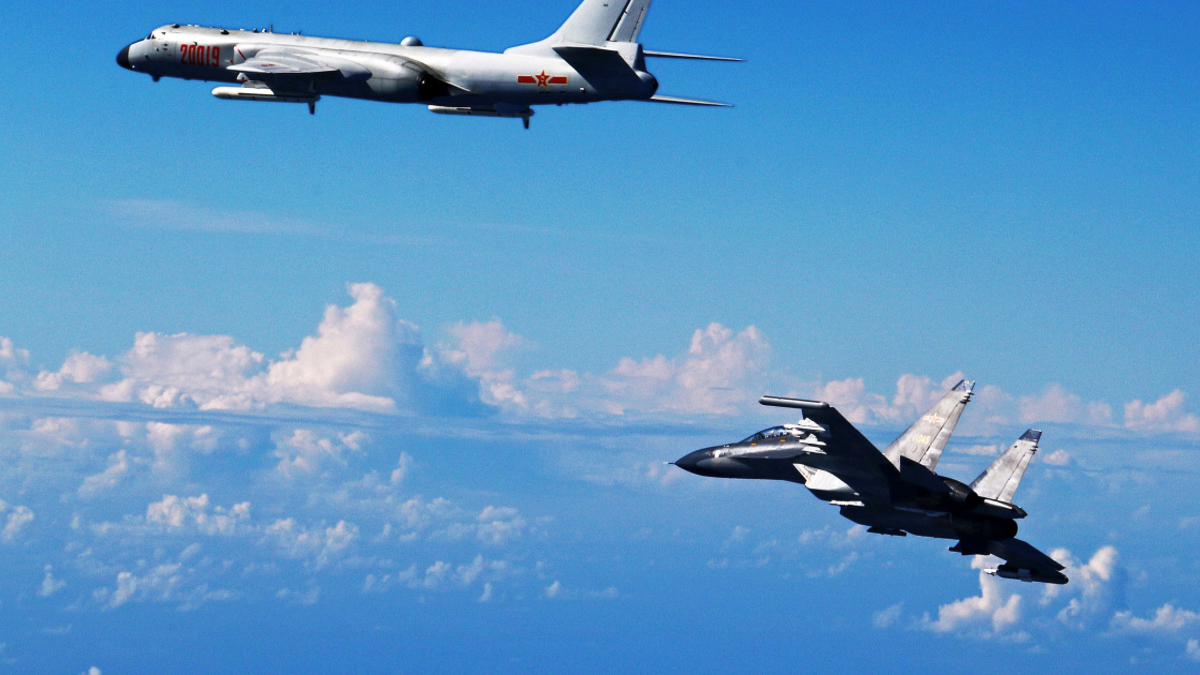 Air defence identification zones are early warning systems that help countries to detect incursions into their airspace. Any aircraft entering such an area is supposed to report its route and purpose to the “host” nation, though the zones are classified as international airspace and pilots are not legally bound to make such a notification.

Two People’s Liberation Army Air Force (PLAAF) Chengdu J-10 fighter jets flew into the southwest corner of Taiwan’s ADIZ, to the northeast of the Dongsha Islands (Pratas Islands), according to the Ministry of National Defense (MND), according to Taiwan News.