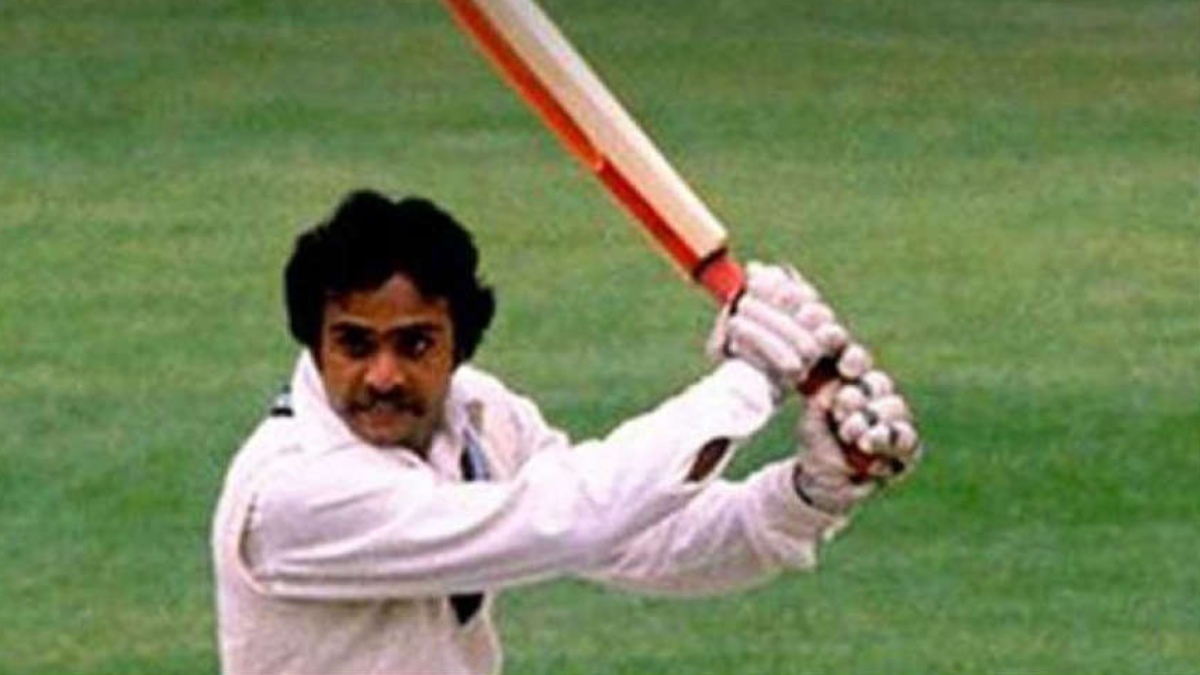 Prime Minister Narendra Modi and Union Home Minister Amit Shah condoled the demise of former India cricketer Yashpal Sharma on Tuesday. PM Modi termed Yashpal an “inspiration” for teammates, fans and said he is “anguished” by the passing away of the former cricketer. “Shri Yashpal Sharma Ji was a much beloved member of the Indian cricket team, including the legendary 1983 squad. He was an inspiration for teammates, fans as well as budding cricketers. Anguished by his passing away. Condolences to his family and admirers. Om Shanti,” PM Modi tweeted.

BCCI president Sourav Ganguly too condoled the demise of the former India cricketer. “Sad to hear the news of Yashpal Sharma ..had the opportunity to work with him as captain, player and then on TV. A very important part of the 1983 win which showed young players like us dream of trophies. RIP,” tweeted Ganguly.

Yashpal had made his debut for India in 1978 against Pakistan in Sialkot. He scored 11 runs off 26 balls as Pakistan defeated India by eight wickets.

The 66-year-old former cricketer played his first game in the longest format in 1979 against England at Lord’s. The right-handed batsman played 37 Tests and 42 ODIs for India, scoring 1606 and 883 respectively in the formats.

The right-handed batsman played a key role in India’s 1983 World Cup win. He had scored 11 runs in the final as India registered a historic win over West Indies. Yashpal played his last game in international cricket in 1985 during the West Indies tour of India.

WHY AGARKAR FEELS SPIN BOWLING IS NOW A WORRY FOR INDIA

Rifles are ready to hit the bull’s eye at Olympics