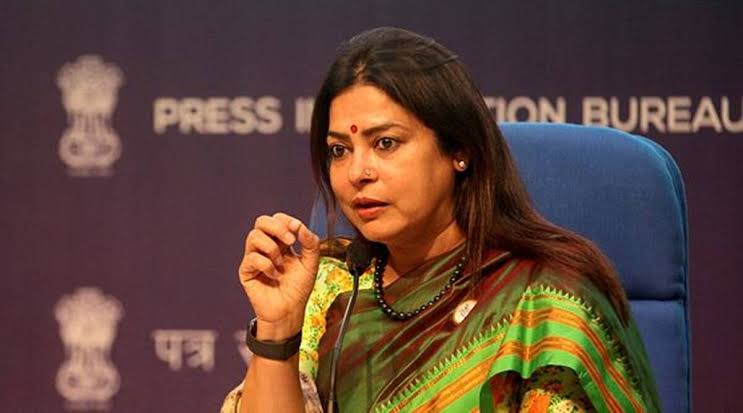 Meenakashi Lekhi, the Union Minister of State for External Affairs and Culture, reported to the Lok Sabha on Friday that since February 1st, roughly 22,500 Indian citizens—mostly students—had returned from Ukraine due to the Russia-Ukraine war.

Meenakashi said in Lok Sabha, “All Indian citizens willing to return to India were evacuated from Ukraine under ‘Operation Ganga’, 90 evacuation flights were operated at the Government of India’s cost”.

S. Jaishankar, the minister of external affairs, had earlier claimed that 90 flights had been operated as part of “Operation Ganga,” of which 76 were civilian flights and 14 were operated by the Indian Air Force.

Union Minister Hardeep Singh Puri had earlier said that “Operation Ganga will rank as one of the most well-coordinated and successful humanitarian evacuation missions undertaken by any country, anywhere in the world.”

One of the four cabinet ministers sent to Ukraine’s neighbours to oversee evacuation efforts on the ground was Hardeep Singh Puri. The other three ministers were Kiren Rijiju, Jyotiraditya Scindia, and VK Singh.

As a result of the Russia-Ukraine war, the government has been able to safely repatriate 22,500 Indian citizens and 147 foreign nationals from 18 different countries from Ukraine since February 2022, according to a written statement from the External Affairs Minister (EAM) S. Jaishankar that was earlier in March and placed on the table of the Rajya Sabha.

External Affairs Minister S Jaishankar had earlier this year said that India’s foreign policy helped during the evacuation of Indian nationals under Operation Ganga in Ukraine, Operation Devi Shakti in Afghanistan and Vande Bharat mission during the COVID-19 pandemic.