15 LAKH VIALS OF AMPHOTERICIN-B WILL BE AVAILABLE BY NEXT MONTH: MANSUKH MANDAVIYA - The Daily Guardian 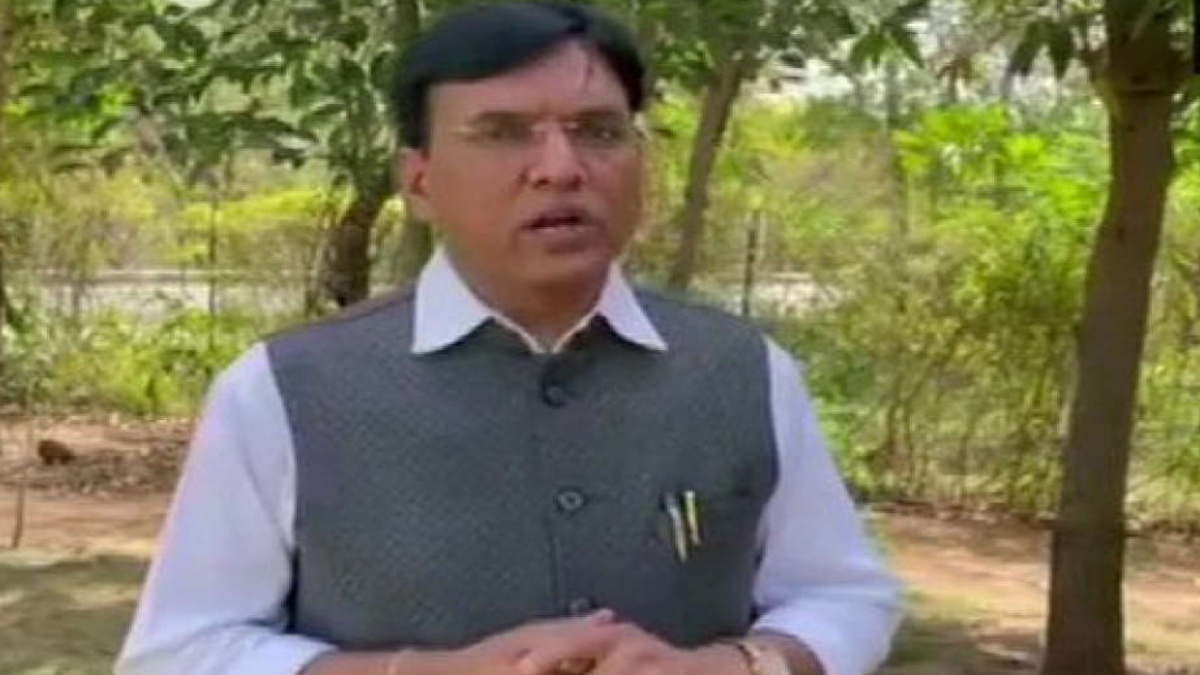 New Delhi: The government is putting in all efforts to ramp up the production of Amphotericin-B in the country as well as importing 7 lakh vials of the drug through Indian companies, informed Minister of State for Chemical and Fertilisers Mansukh Mandaviya on Tuesday. It is being done to fulfil the requirements for the high demand for medicine caused by a sudden surge in black fungus cases. Speaking exclusively to ANI, Union Minister Mansukh Mandaviya said, “The way we have prepared is that we are trying to produce 8 lakh vials of Amphotericin-B in India monthly and 7 lakh vials of the injection have been ordered by the government of India from abroad. Looking at that, I think 15 to 16 lakh vials of Amphotericin- B injections are likely to be available in June in the country.”

Speaking about the shortage of Amphotericin-B in the market, he said, “You may have noticed that the cases of black fungus have suddenly increased after the second week of May and in 15 days the tally of cases reached 10,000. At that time, medicine for black fungus was produced by six companies that used to produce 2.5 lakh monthly.”

He further informed that after the government’s order to increase the production, the monthly production has now reached 4 lakh vials.

The shortage of Amphotericin-B, the drug used for the treatment of Mucormycosis, commonly known as Black Fungus, a post-Covid complication, shall be resolved soon after ramping up production of the medicine, he added. 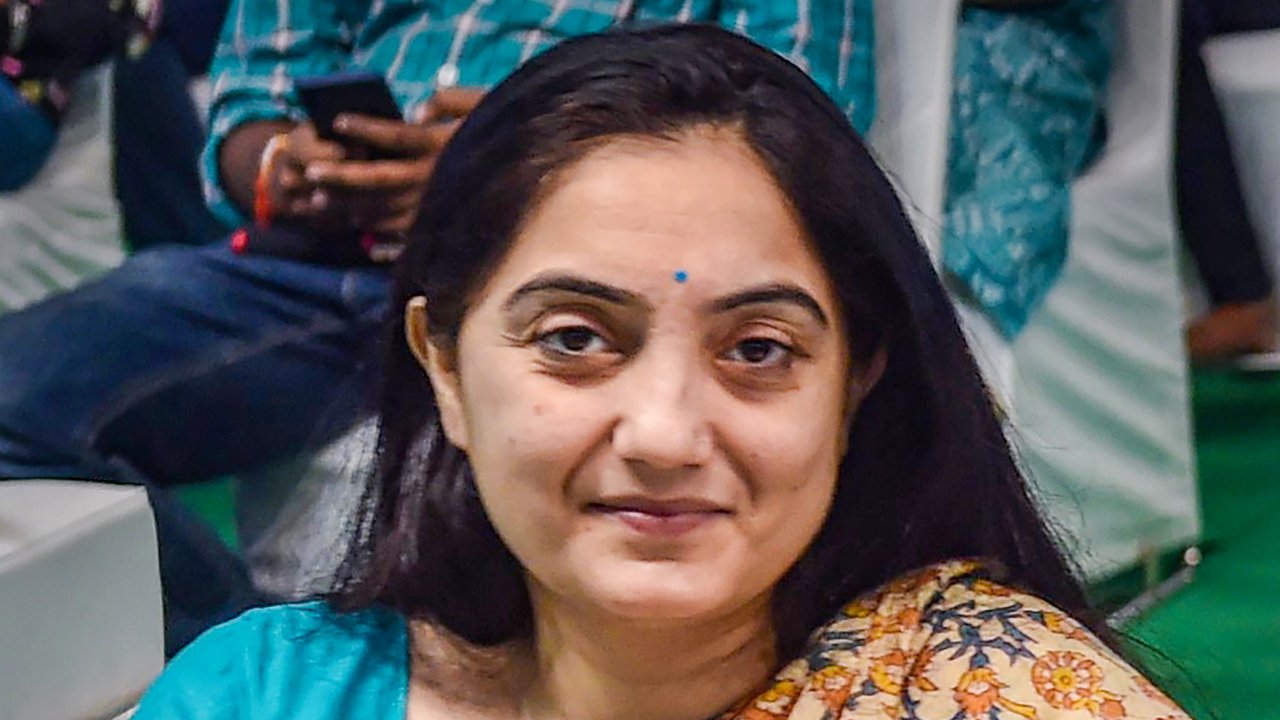 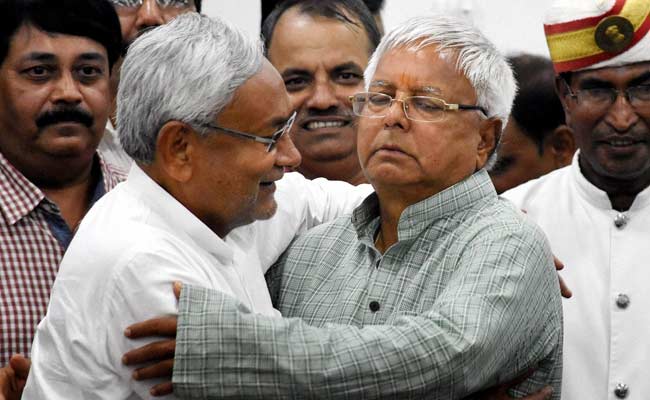 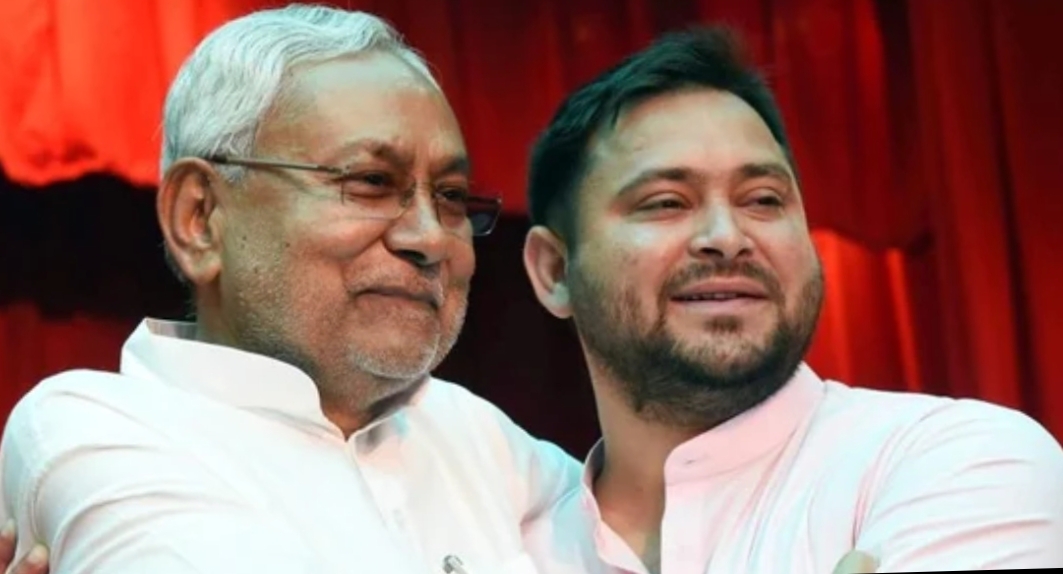 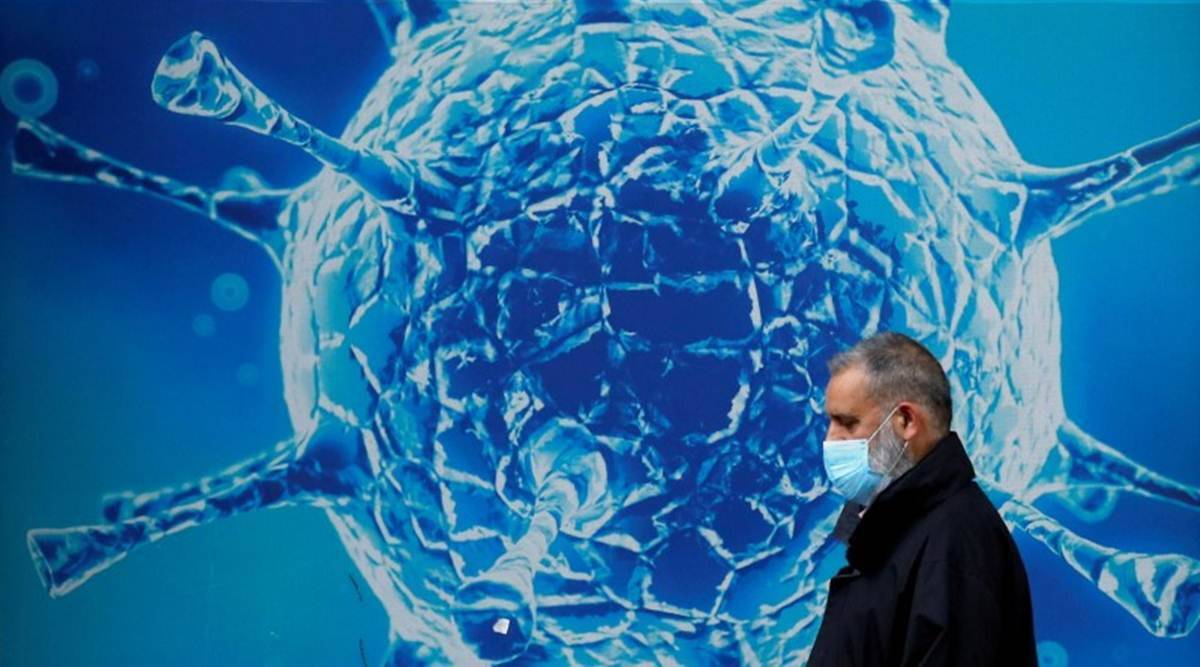 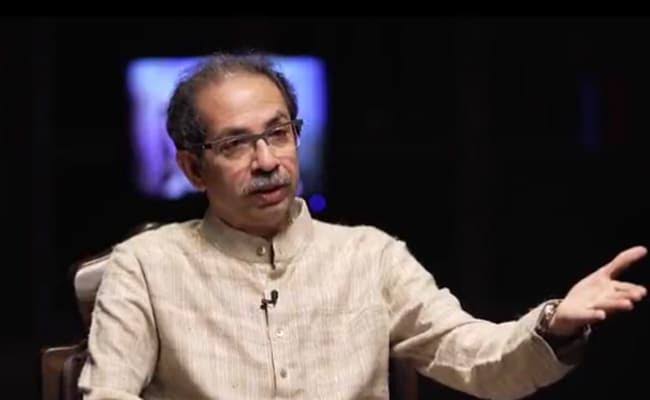 The Shiv Sena issued a statement to condemn the coliation of Eknath Sindhe’s party and the Bhartiya Janta Party, in its mouthpiece “Saamana”, following the Cabinet expansion.

The Saamana editorial said that it amounted to “murder of democracy and the constitution” and noted that the Supreme Court is scheduled to hear a number of disqualification applications against various Shinde-camp parliamentarians on Thursday.

They also mocked Governor BS Koshyari, who sworn in the ministers on Tuesday.

“…but the governor has sworn in an illegal government 40 days ago and has insulted the constitution by giving oath to the ministers of this illegal government,” the editorial said. “It is the murder of democracy and the constitution to administer an oath to some of the legislators whose disqualification petitions are being heard by the Supreme Court. But such murderers have been let loose in the country and matters of state are being run through them. “

The Sena president Uddhav Thackeray and Rajya Sabha member Sanjay Raut wrote an editorial in the mouthpiece opposing the idea that the “pleasure of the nine ministers who defected to the Eknath Shinde camp will be short-lived.”

The spokesperson added that the Maharashtrian people will “never forgive” the “defectors” for their “treachery.”

The state administration hasn’t yet responded to the development.