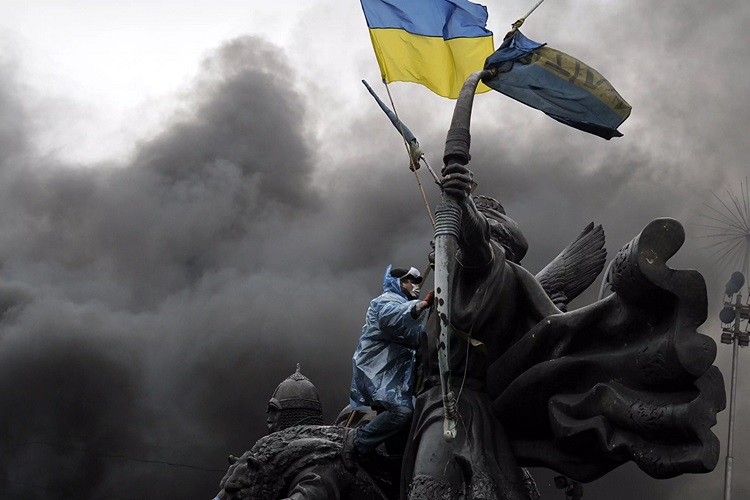 During this year’s Russian occupation of the Ukrainian province of Kherson, hundreds of individuals were imprisoned or disappeared. According to a Yale University study that was funded by the US State Department, these persons may have been subjected to torture, according to Reuters.

Russia “must halt these operations and withdraw its forces to end a needless war that it cannot and will not win – no matter how despicable and desperate its tactics,” the State Department stated in a statement regarding the findings.

The report describes the 226 people who were arrested and then vanished in Kherson between March and October, with a quarter of them allegedly having been tortured. According to the study, five of the subjects passed away either immediately after being detained or during.

The Conflict Observatory, a project funded by the US State Department that was launched in May with the goal of gathering and analysing evidence of war crimes and other potential atrocities committed by Russia in Ukraine, collaborated with the Research Lab at the Yale School of Public Health to create the report.

Russia has refuted claims that its forces had targeted or committed atrocities.

At the same time, Ukraine claimed that nearly half of its energy infrastructure had been destroyed by Russian missile strikes. Authorities in Kyiv, the city’s capital, also issued a warning that the power grid might “completely shutdown” in the city.

‘parshuram mahakumbh’ is for all to participate: mp kartikeya sharma

“I trust my friend Narendra Modi to bring us together”: French president Emmanuel Macron as India assumes G20 Presidency