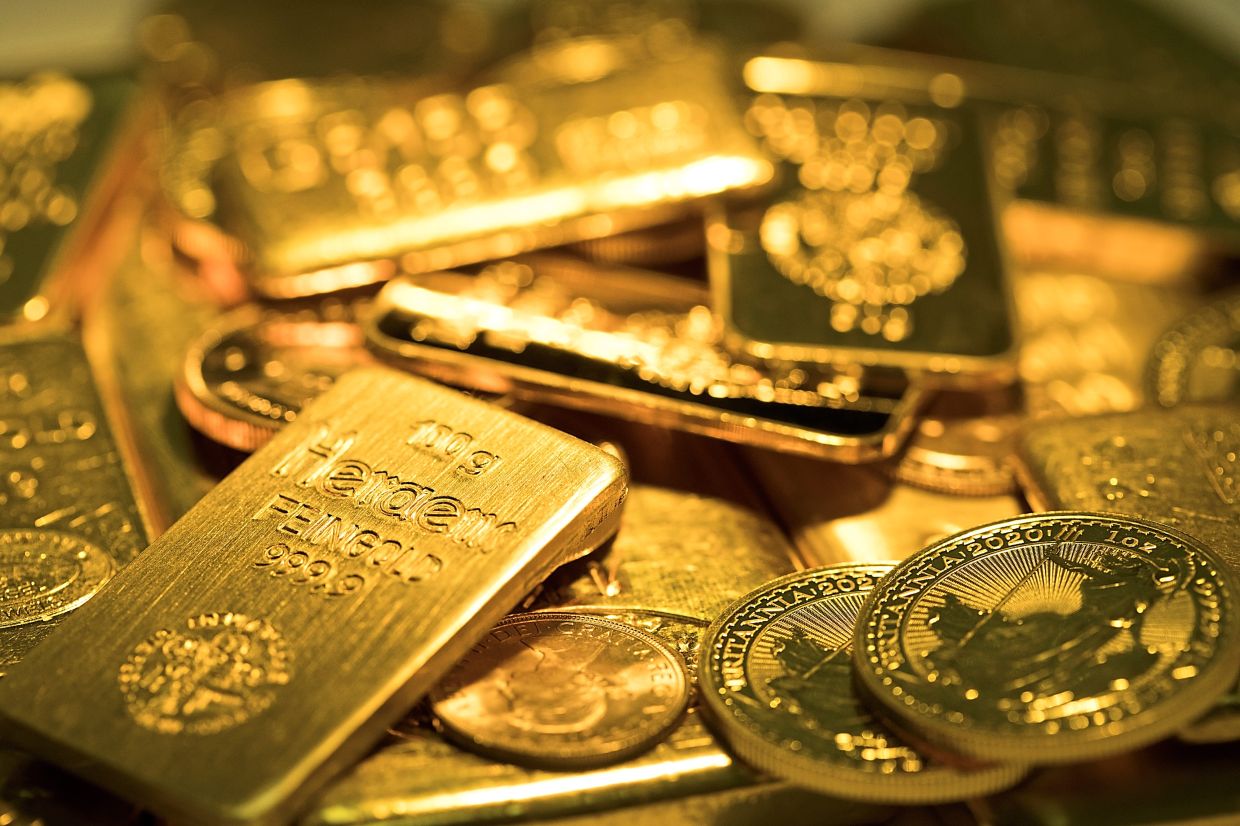 A person has been arrested for trying to sell fake gold to a customer in Assam’s Nagaon district on Friday.

Meanwhile, from the arrested person one piece of fake gold weighing 400 grams has been recovered and the accused has been identified as Nizamuddin.

Earlier on Friday, a team from Kathiatoli Police Patrol Post launched an operation and later arrested the person who tried to sell the fake gold.

The police officer further stated, “We have recovered one piece of fake gold weighing about 400 grams. Our investigation is underway.”