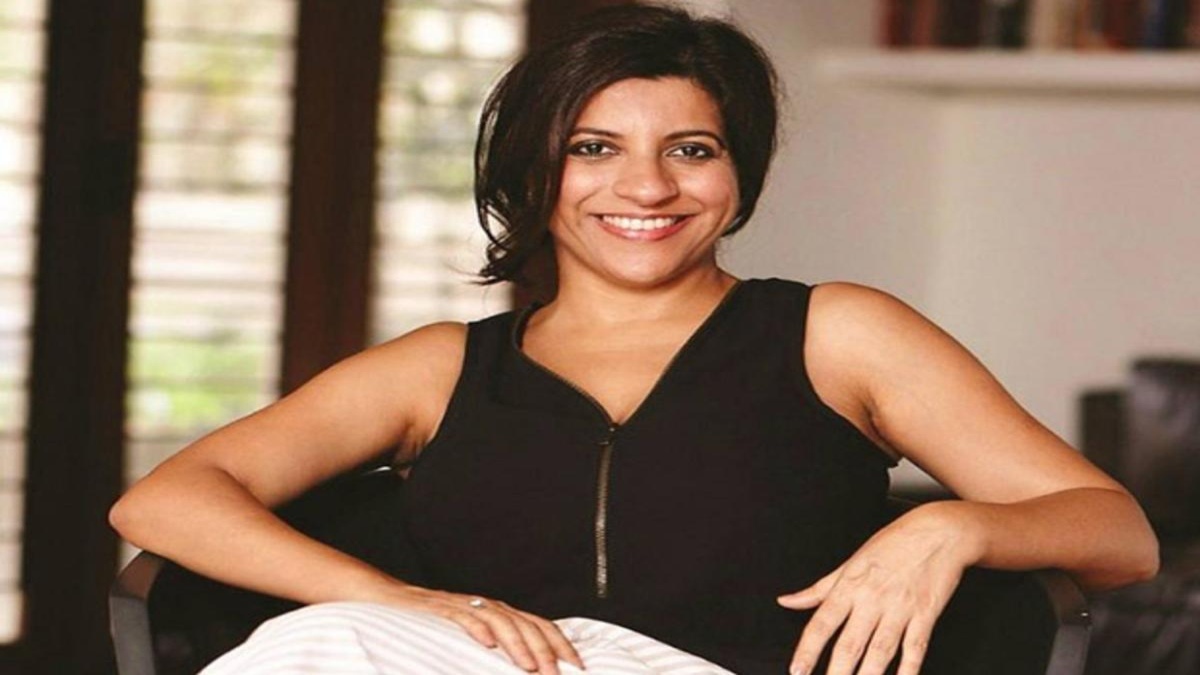 She took to her Instagram handle and shared a picture of the iconic Buick super convertible, which was an important element of the film, especially the song ‘Khaabon Ke Parinday’. Captioning the picture, Zoya wrote, “Time To Take The Car Out Again”. Using several hashtags, she added, “Thank You to the best Cast and Crew EVAH!”

The post which garnered more than 11 thousand likes, got several comments from B-town celebs. Actor Hrithik Roshan, who starred in the film, wrote, “Hahaha yeah baby!” Karan Johar appreciated Zoya by writing, “What a beautiful film Zo!! One of my all time favourites.”

‘Zindagi Na Milegi Dobara’, which attained a cult status and gave major traveling and friendship goals, resonated well with the audience leading it to become an instant hit upon its release.

Starring Hrithik, Abhay Deol, Farhan Akhtar, Katrina Kaif, and Kalki Koechlin in pivotal roles, it followed the story of four friends who rediscover themselves and their relationship with each other on a road trip.

NEVER HAD OPPORTUNITY TO LEARN ACTING WHEN I WAS ASPIRING: AKSHAY KUMAR