You have guts to come on media and tarnish my brother’s image: Sushant’s sister to Rhea - The Daily Guardian 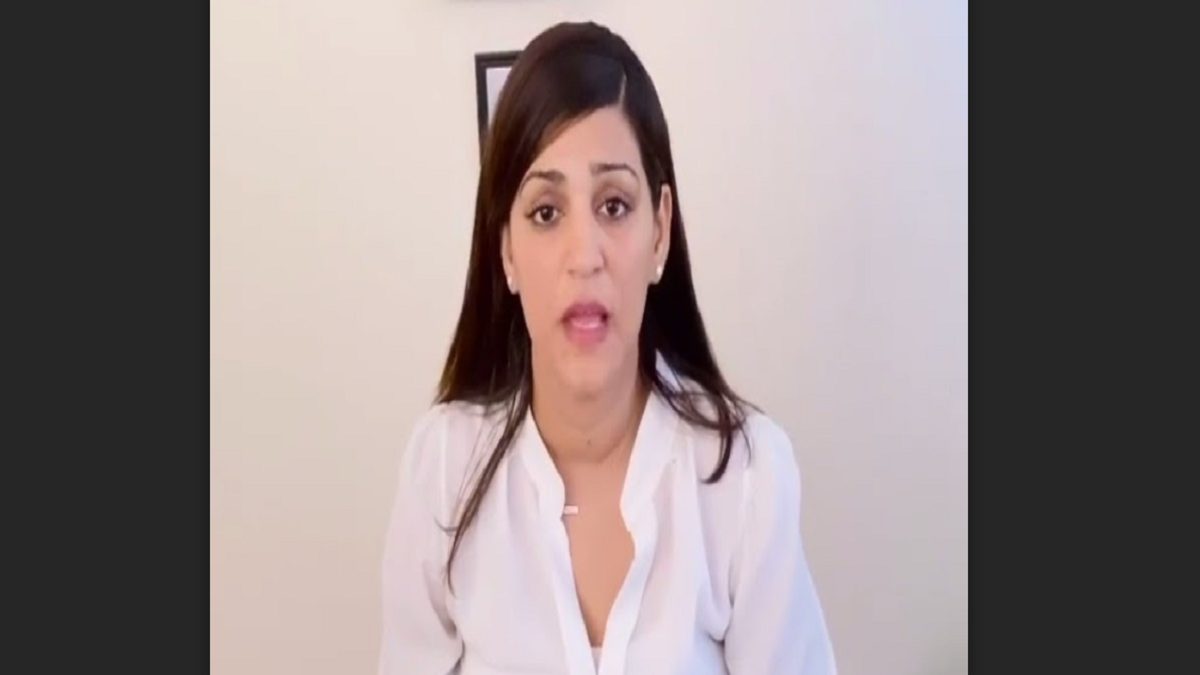 Shweta Singh Kirti, sister of late actor Sushant Singh Rajput, severely criticised Rhea Chakraborty in a series of tweets in the early hours of Friday, over an interview the latter gave the day before.

Shweta’s contention is that her late brother’s girlfriend Rhea has tarnish his image on national media with all that she said. “You have guts to come on national media and tarnish the image of my pure brother after his death! You think God is not watching for what you have done! I believe in God and I have faith, now I really want to see what he will do to you,” Shweta Singh Kirti posted from her unverified Twitter account.

In a separate tweet, Shweta demanded that Rhea should be arrested for allegedly drugging Sushant without his consent and manipulating his mind. “I wish Bhai would have never met that girl at all! Drugging someone without his consent and then convincing him that you are not well, taking him to the psychiatrists… what level of manipulation is this! How will you ever redeem your soul! You are so done,” Shweta tweeted.

In another tweet, Shweta took a dig at Rhea for allegedly claiming in the television interview that Sushant’s sisters did not care for their brother. “As Rhea mentioned in her interview, We didn’t love our brother!! Yeah right, that’s why I flew all the way from USA to India in Jan as soon as I got to know Bhai is visiting Chandigarh and is not keeping well. I had to stall my business and leave my kids behind,” wrote Shweta attaching a copy of her flight’s e-ticket along with the tweet as evidence.

Shweta also alleged in another tweet that even after flying down to India, she didn’t get to meet her brother Sushant because by that time he had left Chandigarh due to continuous calls from Rhea.

“The worst part was I didn’t even get to meet him coz by the time I reached, Bhai had already left Chandigarh because of the constant pestering calls of Rhea and some work commitments. Family was always there standing rock solid for him.”

In a video that went viral on Thursday, Sushant’s father K.K. Singh openly declared that actress Rhea Chakraborty had been administering poison to his son for long, and is his murderer. Sushant’s death is being currently investigated by the CBI.