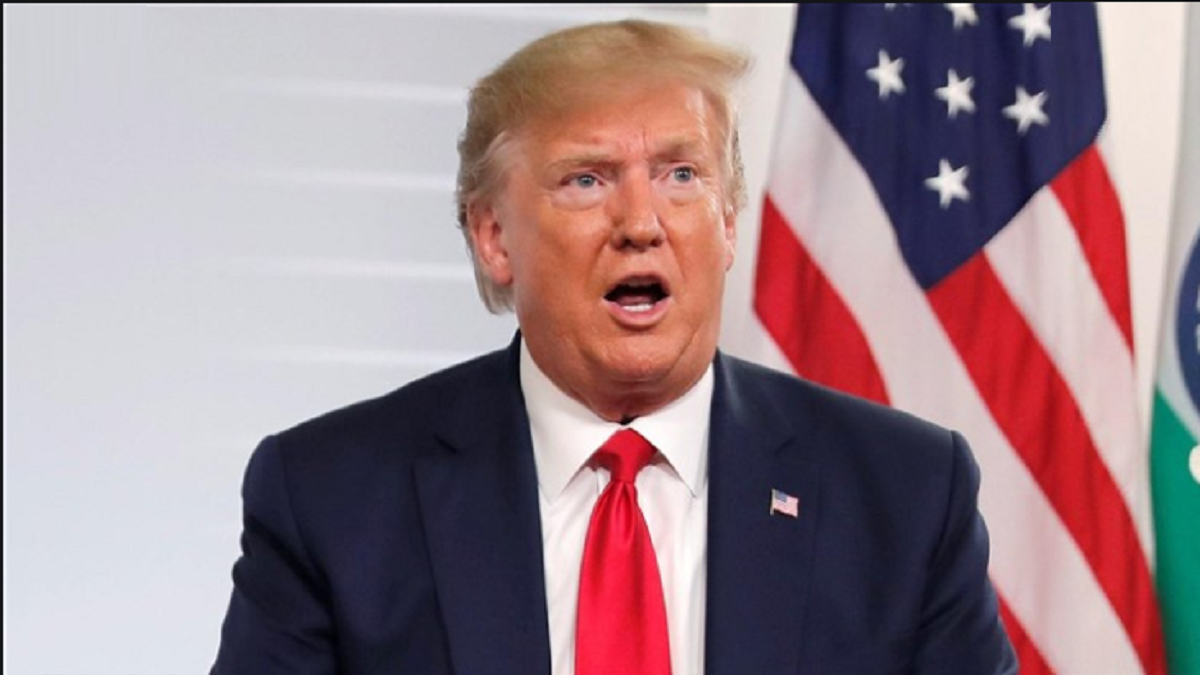 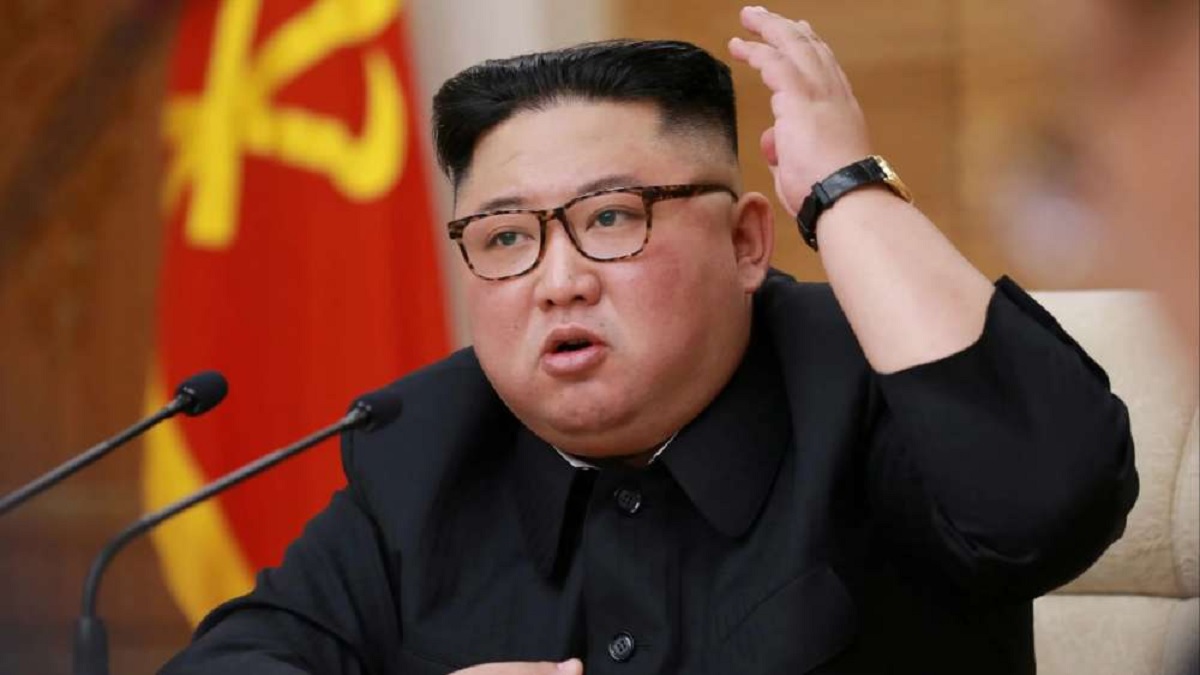 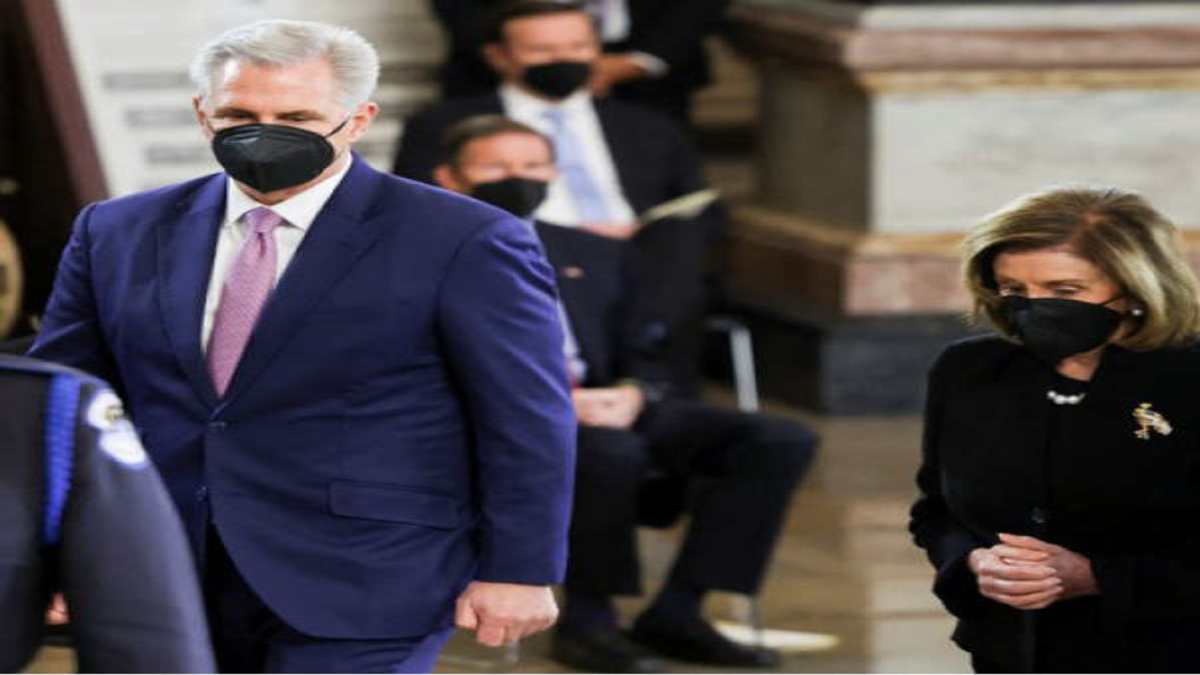 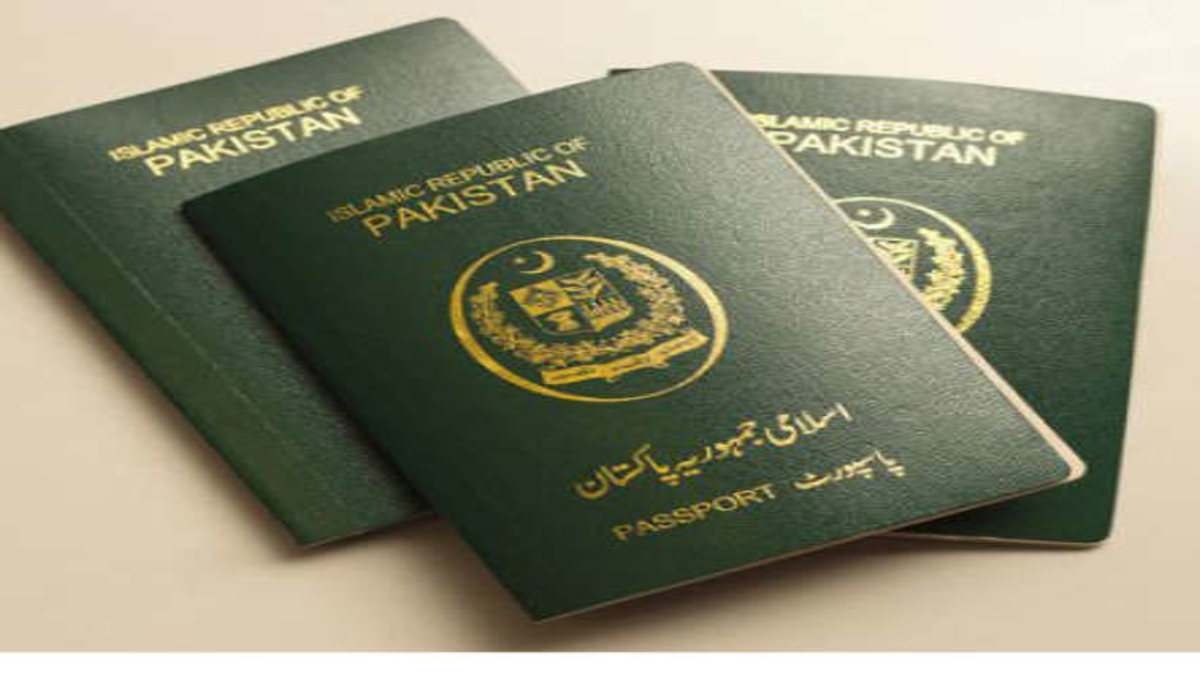 Europe’s policy allows it to be ‘influential player’ in relation to Russia, China 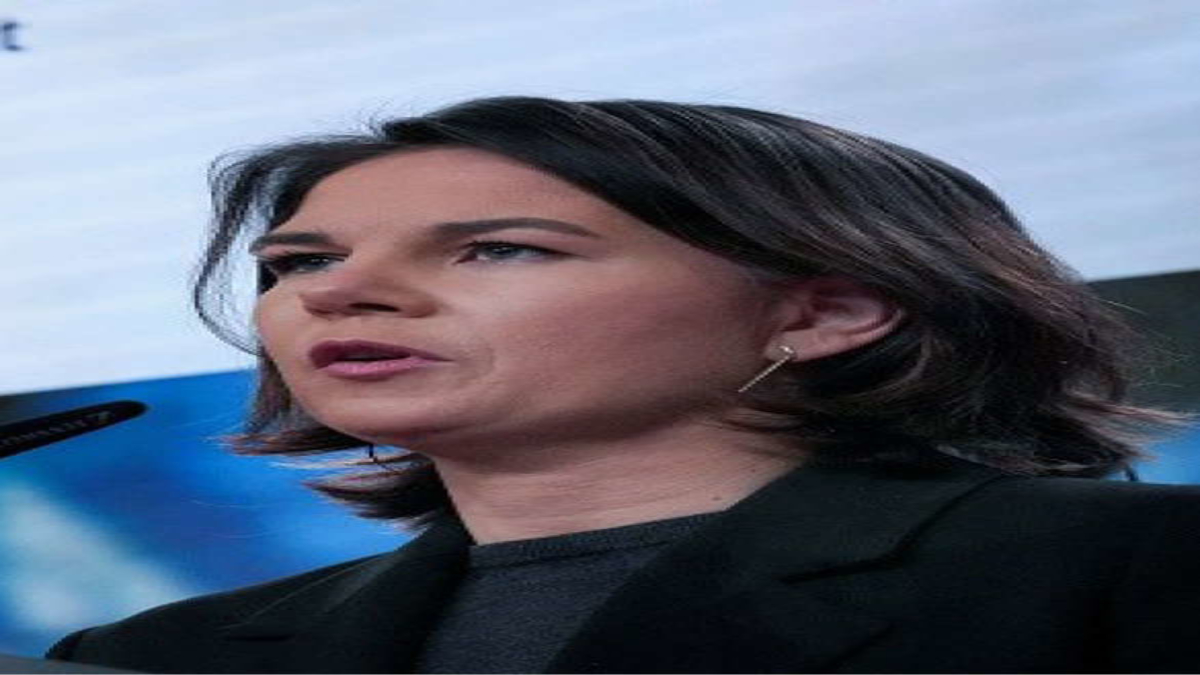 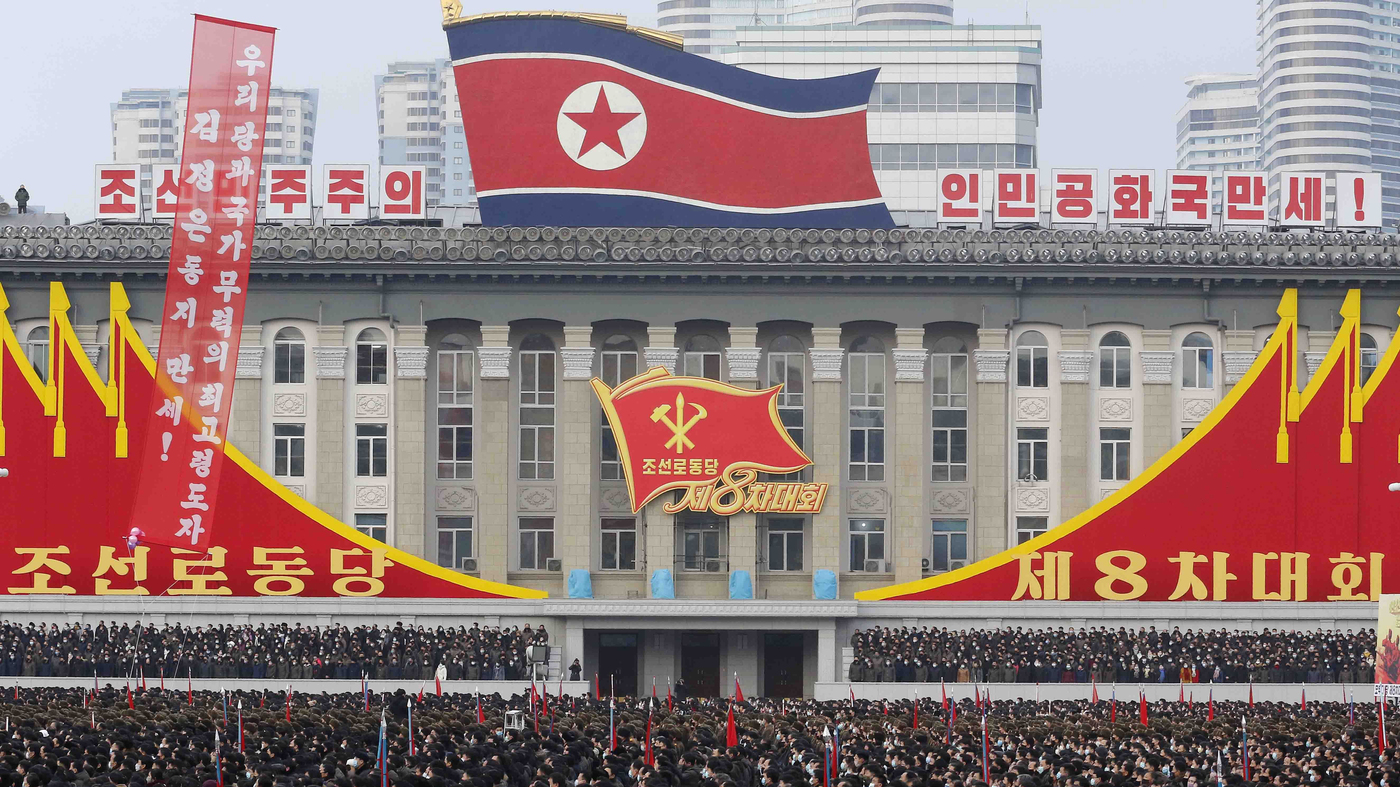