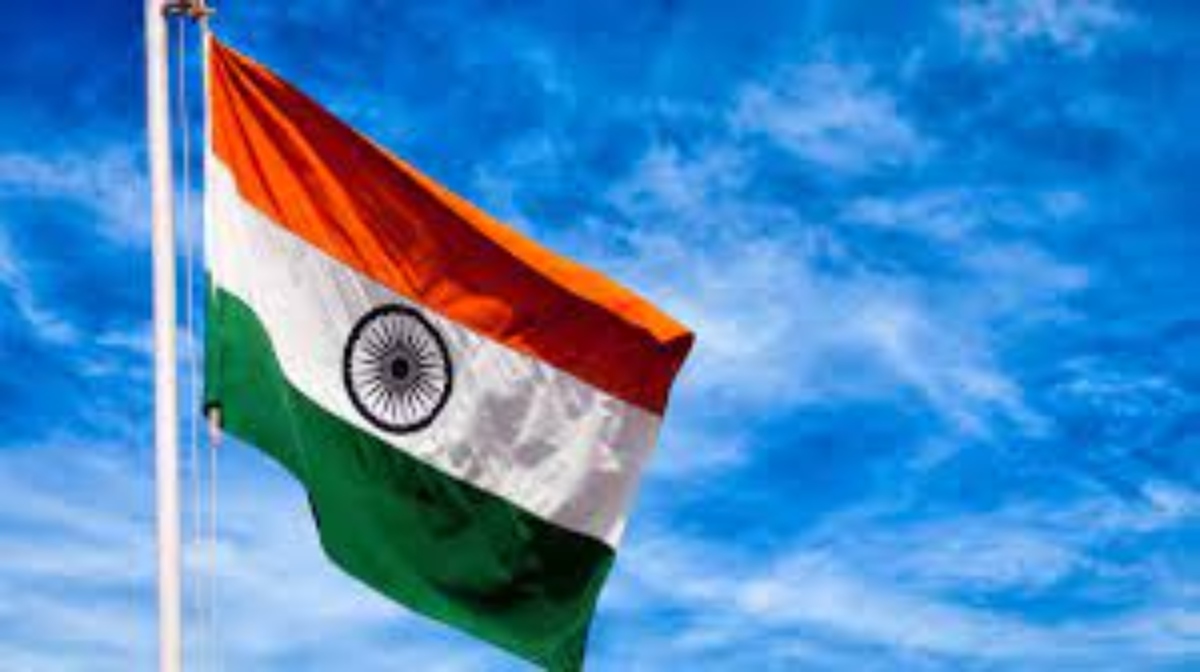 Wishes are pouring across the world for India on the occasion of its Independence Day. US President Joe Biden said, “as people around the world, including nearly four million proud Indian-Americans, celebrate the 75th anniversary of India’s independence on August 15, the United States joins the people of India to honour its democratic journey, guided by Mahatma Gandhi’s enduring message of truth and non-violence.”

Russian President Vladimir Putin congratulated India saying “over the decades of independent development, your country has achieved universally recognized success in the economic, social, scientific, technical and other fields. India rightfully enjoys considerable prestige on the world stage and plays an important construc

tive role in resolving pressing issues on the international agenda.”

French President, Emmanuel Macron congratulated India. He tweeted, “dear friend @NarendraModi, dear people of India, congratulations on your Independence Day! As you proudly celebrate India’s stunning achievements in the past 75 years, you can count on France to always stand by your side.”

UK Prime Minister Boris Johnson extended wishes to the people of India on the occassion and highlighted the thriving Living Bridge between the two countries.“Congratulations to the people of India on 75 years of independence. During my recent visit to Gujarat and New Delhi I saw for myself the thriving Living Bridge between our countries. I look forward to seeing these bonds go from strength to strength in the next 75 years,” tweeted Johnson

The Foreign Minister of Maldives, Abdulla Shahid also took to his Twitter handle and extended his warm wishes to his Indian counterpart, EAM S Jaishankar on the occasion of the 76th Independence Day in India.

“Warm greetings and best wishes to my dear colleague EAM @DrSJaishankar, the Govt. and the friendly people of #India on the jubilant occasion of the 75th anniversary of India’s independence,” he tweeted.

Wishing India for completing 75 years of Independence, Prime Minister of Nepal Sher Bahadur Deuba wrote, “Hearty felicitations to PM Shri @narendramodi ji and people of India on the auspicious occasion of the Independence Day of India. My best wishes for the continued progress and prosperity of India. Spirit of cooperation and friendship will further deepen in the days to come.”

DEDICATE NEXT 25 YEARS FOR NATION: MODI TO YOUTH