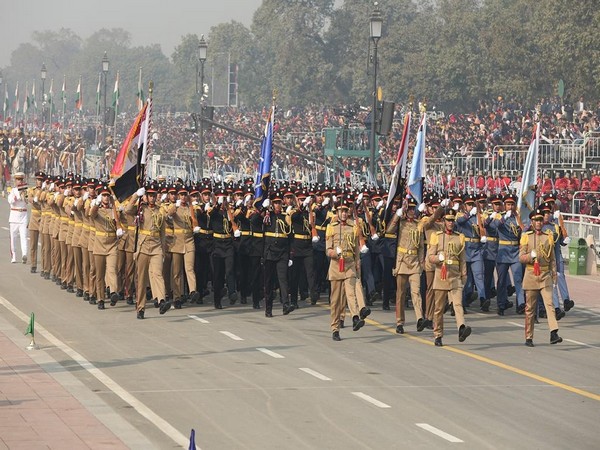 Women officers of the Indian Army, who are being inducted in significant numbers as both officers and jawans, would be leading missile contingents as well as riding motorcycles as part of the famous Daredevils team at this year’s Republic Day parade. Lieutenant Dimple Bhati from the Corps of Signals would be part of the Indian Army’s Daredevils motorcycle team at the Republic Day parade this year. The women officer had been training with the team for the last one year. Hailing from Jodhpur, Bhati said she has been participating in different shows and events with her team for the last year from Jabalpur centre and has been supported fully by all her colleagues. Another woman officer, Lieutenant Chetana Sharma, would be leading the ‘Made in India’ Akash surface-toair missile system at the Republic Day parade this year. She said that she always wanted to take part in the parade after watching it on TV every year and her dreams have come true this year. Lieutenant Chetana is from an Army Air Defence regiment unit, which protects the air space from enemy aircraft and drones. She also said it was a proud moment for her to get the opportunity to represent her unit and the Army at the parade.