With China in mind, India-Japan military deal on the cards - The Daily Guardian 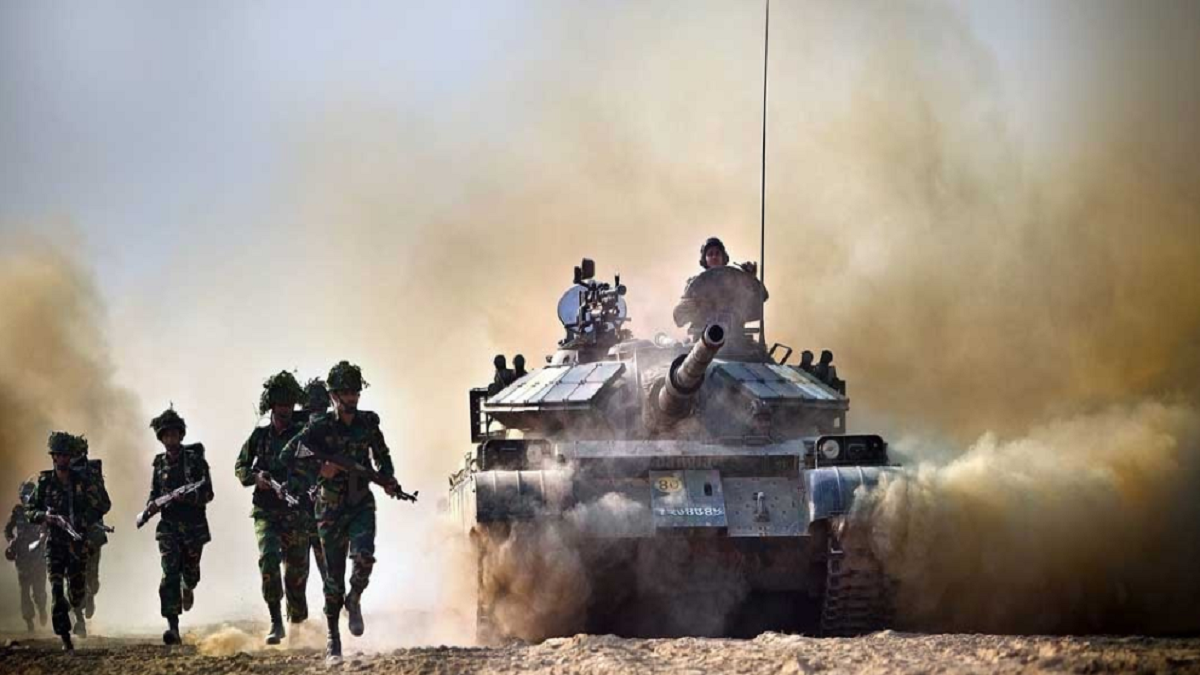 With the Chinese aggression at the Line of Actual Control (LAC) in mind, India is getting ready to sign an important military agreement with Japan. The Narendra Modi government is said to be more than keen that this deal is sealed in this month (September) itself. Resignation of Japanese Prime Minister Shinzo Abe should not result in delay of signing of this “crucial agreement”. The PMO is learnt to have categorically given this instruction to the officials of both the MEA and Defence Ministry.

Sources told The Daily Guardian that two days ago Prime Minister Narendra Modi spoke to External Affairs Minister S. Jaishankar and Defence Minister Rajnath Singh regarding this upcoming deal with Japan. After Abe resigned on 28 August, the government was under the impression that the political development in Japan might lead to delay the signing formality of the said deal. Sources said that there was a little bit of concern in the South Block over this fact.

“The agreement should be sealed as soon as possible, given the expansionist Chinese aggression either along the LAC or in oceanic regions where so many countries such as Japan and the US have interest too,” an official said. Japan is also unhappy with growing Chinese misdeeds in the oceanic region and therefore must be in a hurry to strengthen strategic partnership with like-minded countries like India, says the official.

He said that the Modi government has asked the MEA to open diplomatic channels to fast-track the efforts paving the way for signing of the important military deal with Japan.

This will also be a military logistics agreement, said sources. Both the countries are likely to sign “Acquisition and Cross Servicing Agreement (ACSA), which will be a significant development given the Chinese aggression against both India and Japan. Apart from the South China Sea, Beijing’s behaviour in the East China Sea also is cause of concern for all the countries active there including Japan. “Apart from opening the door for various key military cooperation between the two nations, ACSA will also boost “geographical reach and influence of militaries of both the countries,” said an official. An MEA official said, “The ACSA will enhance the strategic depth of bilateral security and defence cooperation between New Delhi and Tokyo.” It would provide the militaries of both the countries with access to each other’s facilities for repair and replenishment of provisions.

MEA officials are said to have opened diplomatic channels with Japanese foreign ministry. The efforts are afoot that the agreement is signed in the current month of September as per the wish of the government, said a diplomat. Indian embassy in Tokyo has been asked to expedite the efforts in that direction, ensuring that political development in Japan does not delay the agreement. Officials are also said to be in touch with the diplomats in Japanese embassy in New Delhi. Although diplomatic lobbying with Japan is already underway as part of the MEA’s mission to garner world’s support against China, this agreement also figured during a meeting between a Japanese official and a top MEA diplomat recently.