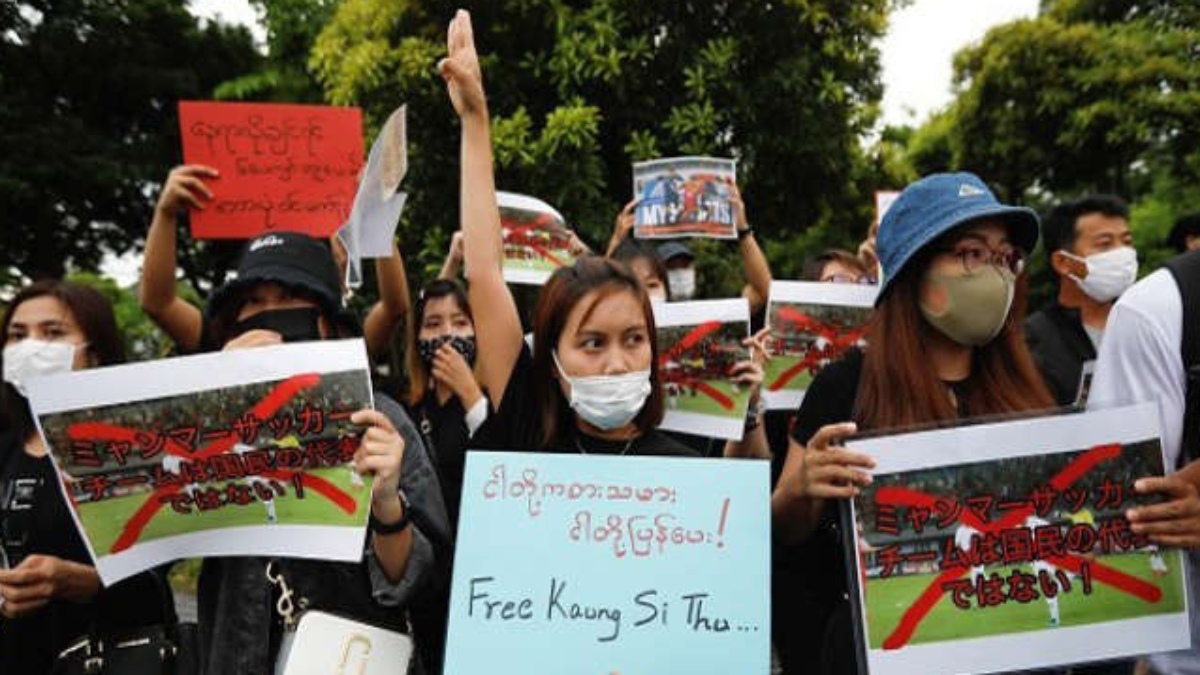 An United Nations fact-finding body has found evidence of a “widespread and systematic” attack on civilians in Myanmar in the wake of the military coup in February, which it said amounts to crimes against humanity.

Nicholas Koumjian, head of a fact-finding body established by the UN Human Rights Council on Friday briefed journalists on its work to collect, preserve and analyze evidence of the most serious international crimes committed in the country. The mechanism was created two years ago and prepares files that can facilitate criminal prosecutions in national, regional and international tribunals, UN News reported.

While its mandate covers the period from 2011, “our work has faced new challenges and opportunities due to the military coup and the subsequent events that have occurred,” said Koumjian. “We announced soon after the coup that the coup itself is not within our mandate. Issues of constitutionality, of change of leadership, of elections, is not a serious international crime within our mandate,” he said, speaking in New York. “However, being aware of the history of political violence in Myanmar, we were concerned, and we would be watching and collecting evidence if such crimes occur.”

The mechanism has received more than 200,000 communications since the coup, and has collected more than 1.5 million items of evidence, such as photographs, videos, testimonies and social media posts, UN News reported.

“We do feel now having observed the events and collected preliminary evidence that the facts show a widespread and systematic attack on the civilian population amounting to crimes against humanity,” Koumjian said.

He added the mechanism noted certain patterns in the violence, which is how it determined the crimes appeared to be a widespread and systemic attack on civilians, given that members had no access to Myanmar.

Koumjian reported that during the first six weeks of the coup, security forces took a “measured response” towards demonstrations. However, later there was an “uptick in violence”, with more violent methods used to suppress protestors, and which was taking place in different areas at the same time, “indicating to us it would be logical to conclude this was from a central policy.”

Chinese crackdown on Uyghurs in Xinjiang is being felt abroad, says report 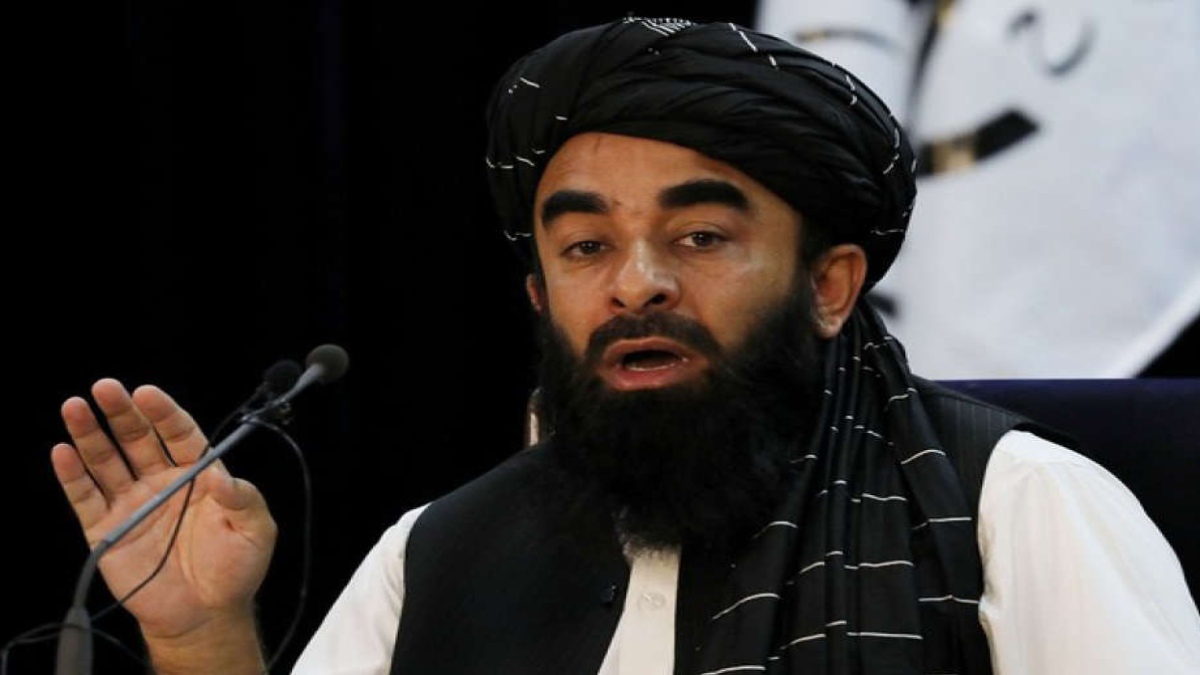 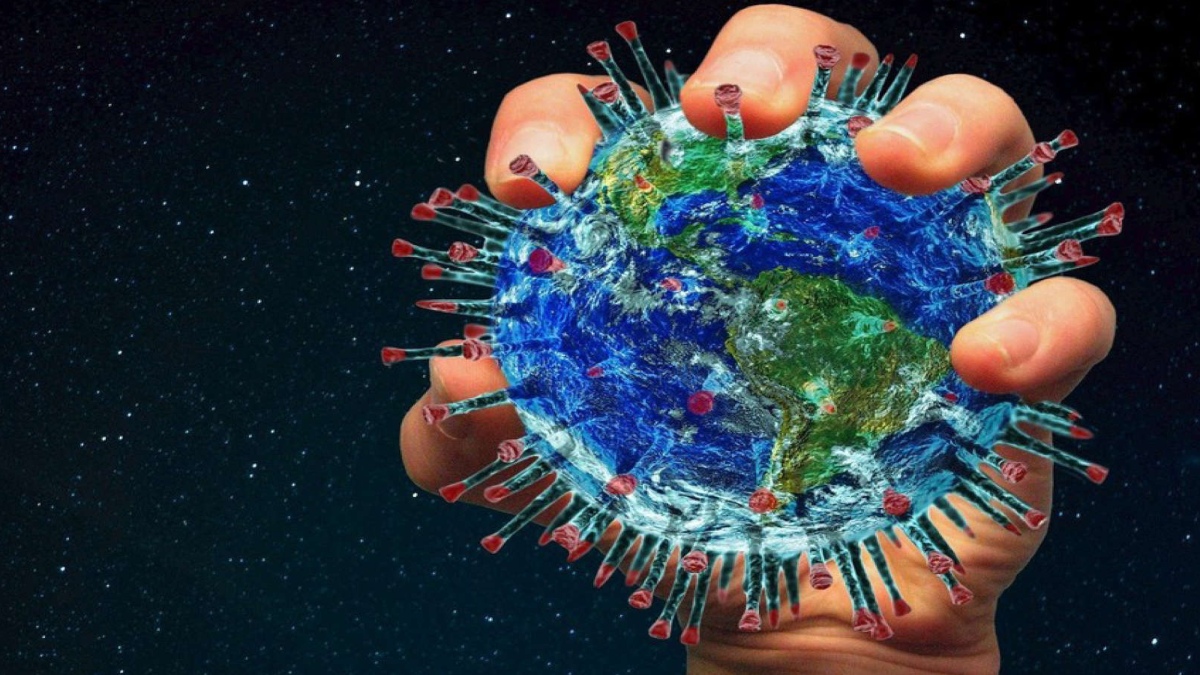 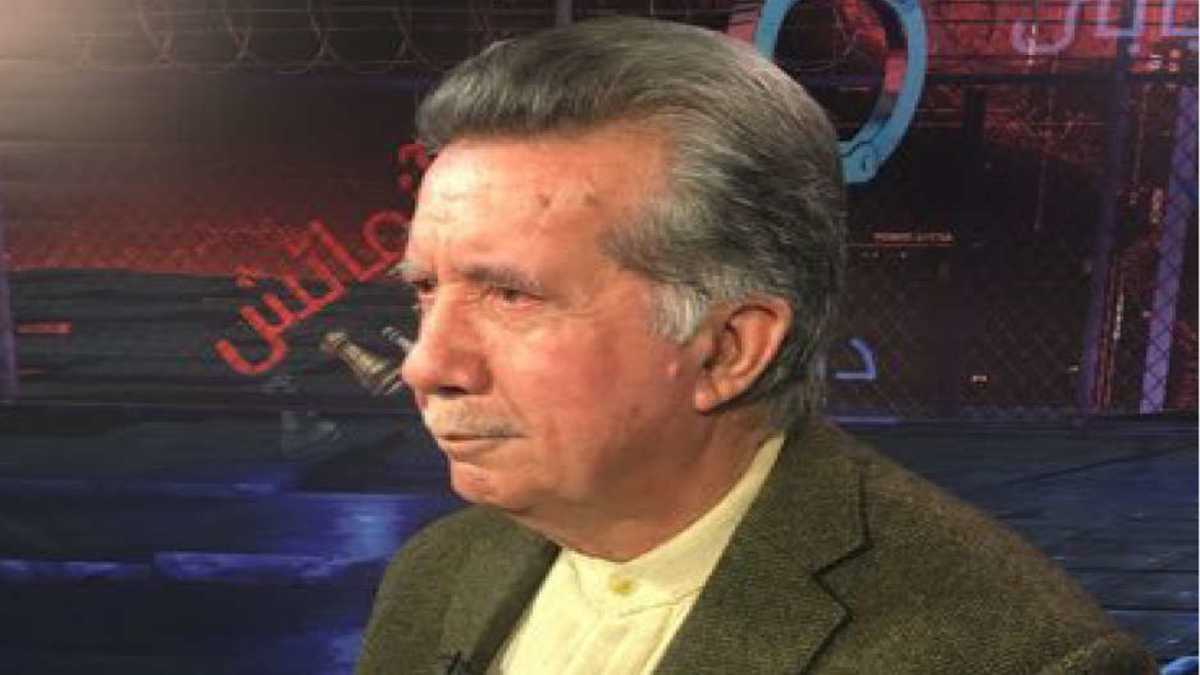 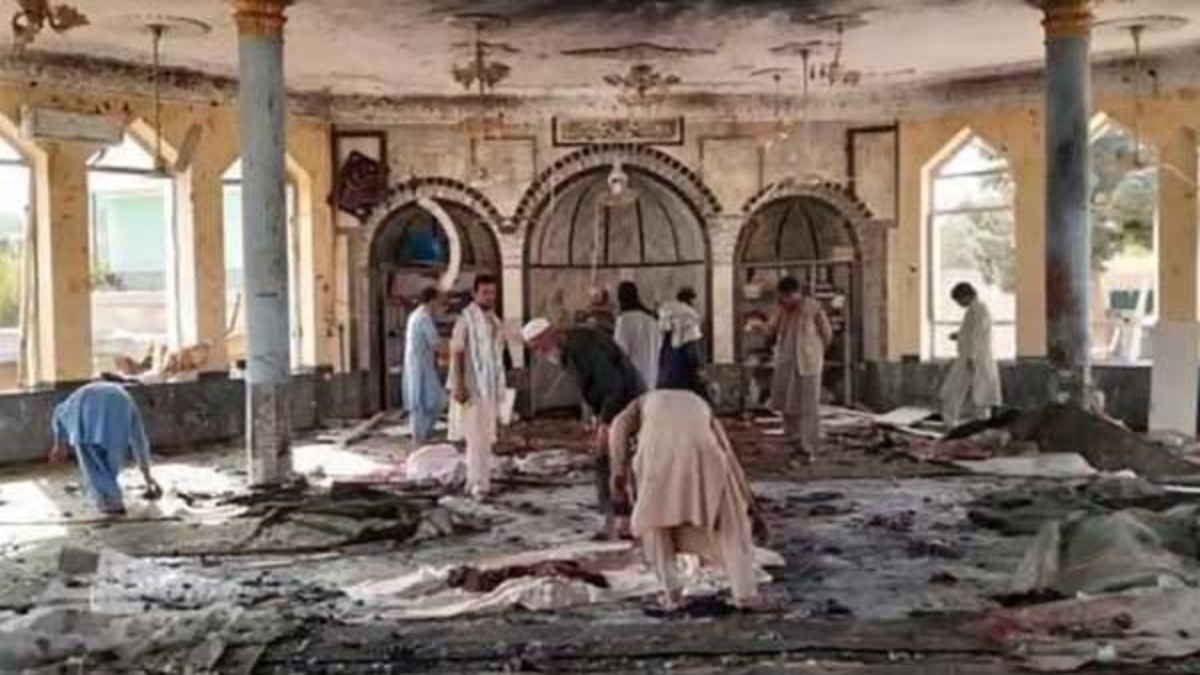 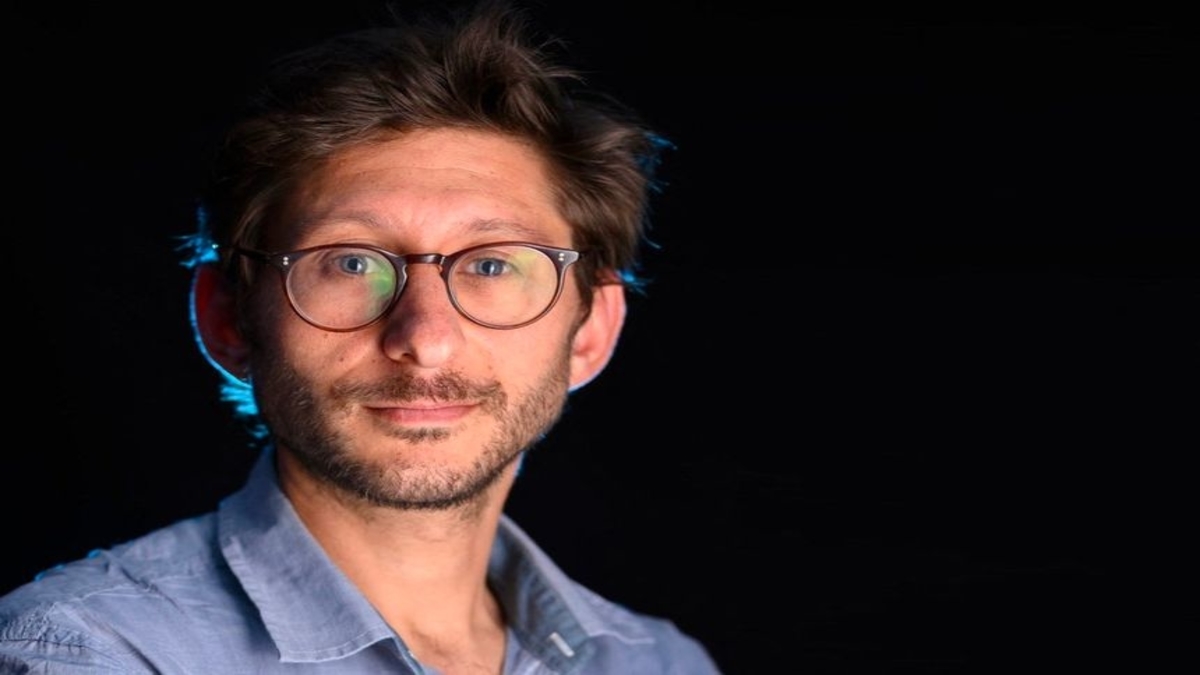