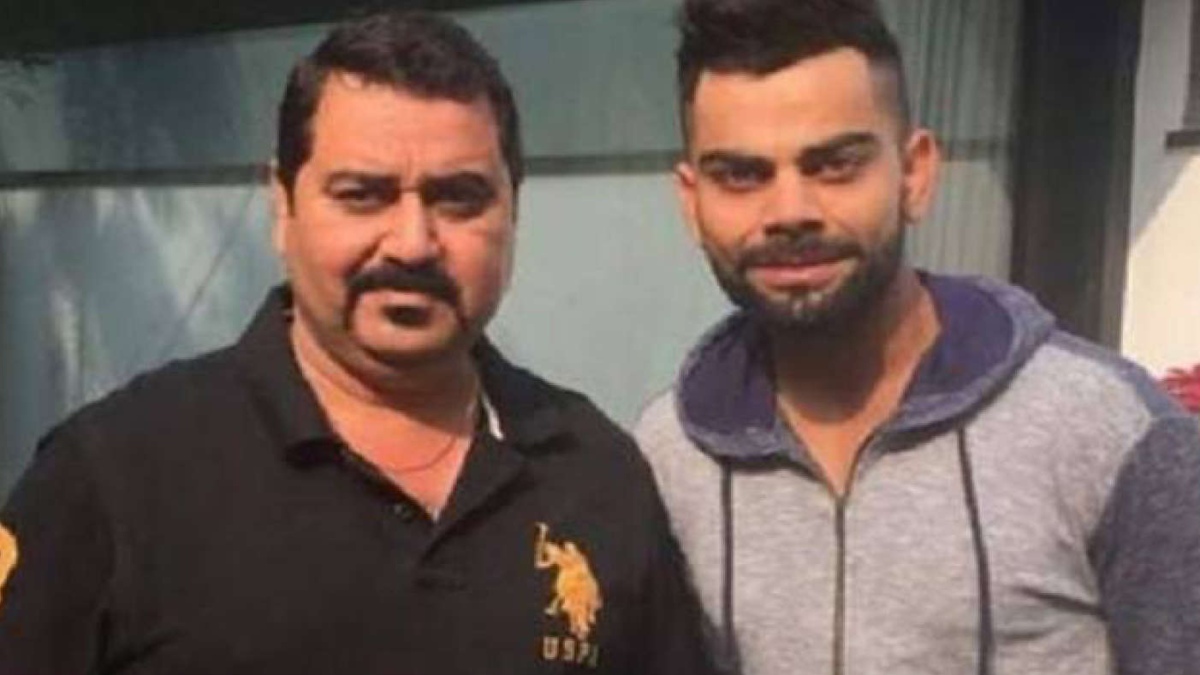 When batsmen like Sachin Tendulkat, Virender Sehwag, Suresh Raina and Sourav Ganguly used to bowl, it helped the main bowlers to have a break. All these part-time bowlers sometimes bowled very well and took one or two wickets as well. At that time, the team management decided for a four-bowler formula in which they included one extra batsman.

Even though Indian captain Virat Kohli is known for his batting, he was seen bowling during the match. A moment came on Day 2 of the intra-squad practice match when Kohli was seen bowling to his opposition captain K.L. Rahul. I was pleased to see that scene on twitter.

The BCCI uploaded a video of the moment in slow-motion and asked fans to explain what would happen next. “Captain vs Captain at the intra-squad match simulation. What do you reckon happened next?” the BCCI post read. Three options were also given in the post—Straight-drive (OR) Defense (OR) LBW. I can only say that Virat was very confident about his bowling in the domestic matches. He broke valuable partnerships. He felt that he had wicket taking ability. In the initial years, he even started bowling in IPL. But when Albee Morkel hit 4 sixes on his four balls, this broke his confidence in bowling.

Virat has taken four wickets in ODI and the same number of wickets in T20I. In ODI, he has taken the wicket of Alastair Cook, Quinton de kock, Brendon McCullum and Craig Kieswetter. In T20I, he got the wicket of Kevin Pieterson and it was very much talked about. Summit Patel, Mohd. Hafeez and Jason Charles were the other victims of Virat.

Virat has wrong foot action and still feels that he can bowl a few overs in the middle. He is keen to bowl for the simple reason to maintain his fitness, to give breaks to bowlers and for the fact that bowling is his passion. I think there is no harm if he bowls two to three overs in an ODI. Dhoni also used his ability from time to time. He can surprise anyone even in this format. He can be a useful change bowler.

(The writer is the Virat Kohli`s coach and Dronacharya Awardee)