What ails pentathlon in India 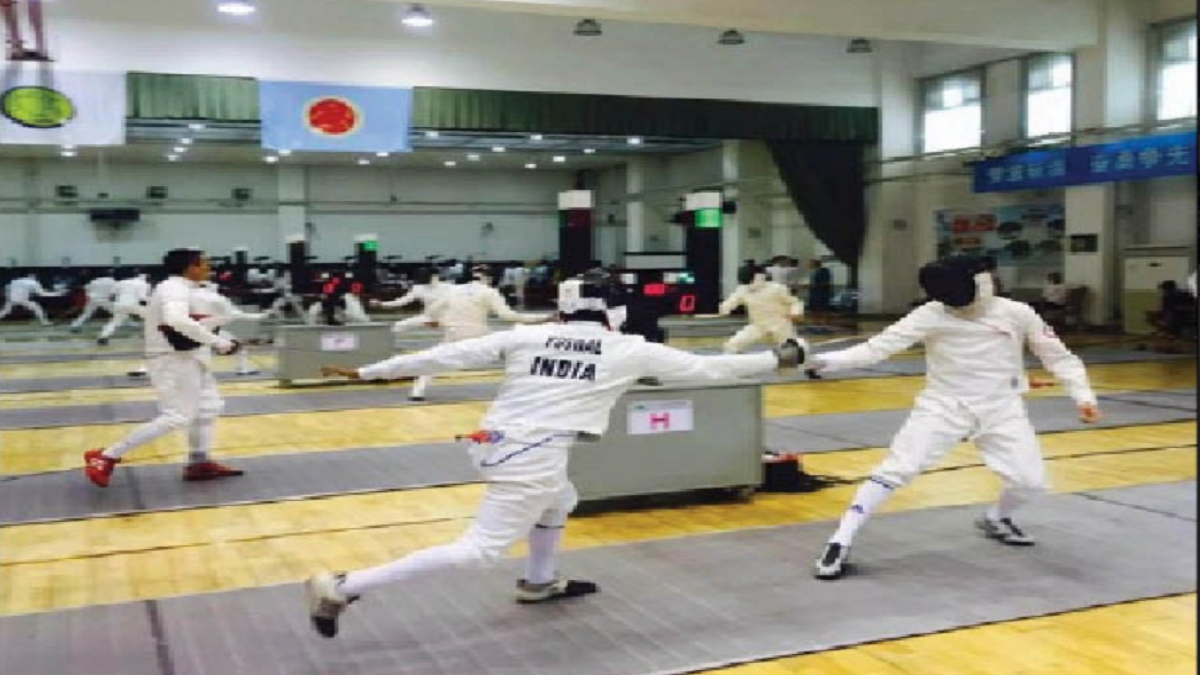 Modern pentathlon is a point-based game, a contest featuring five events — fencing (one-touch épée), freestyle swimming (200m), equestrian show jumping (15 jumps), and a final combined event of pistol shooting and cross country running (3,200m). In the game, where swimming gives the maximum points, there is no one from Delhi in the Indian national team! Athletes from Delhi were bringing medals through a few participants like Vedang Duggal, Parveen Kumar, etc. However today, pentathlon athletes of Delhi are forced to participate from other states.

To date, there are only eight affiliated units of Modern Pentathlon Federation of India (MPFI) and it has been so for nine years now. The website of MPFI is also silent over the latest activities and the relevant future roadmap of their modus operandi. The simple answer to this puzzle can be Namdev Shirgaonkar, the president of MPFI, who is allegedly mired up in the allegations of nepotism.

The Modern Pentathlon came to India in the year 2009 and the governing body MPFI was formed by Shirgaonkar, in Maharashtra, who is an active member of the Indian Olympic Association (IOA) today. It must be noted that the Pentathlon is affiliated with IOA, not with the Ministry of Sports and Youth Affairs! And since Indian athletes have performed good and won medals in various championships at the international level, India has a great potential to bring laurels for the country in the elite championships like Asian Games too.

Modern Pentathlon, one of the oldest Olympic sports, was introduced at the 5th Olympiad in Stockholm (1912). Though it may appear to be a very expensive game to host, in reality, to make it more affordable, International Modern Pentathlon Union (UIPM), the highest governing body in the discipline, has scaled down certain rules. For instance, in horse riding exact show jumping will not be seen, but it is rather the balance of the rider and his relation with the horse that is judged from a few obstacle jumps! Fencing too, which is not played under orthodox rules either, is now relatively straightforward and easier. Moreover, the shooting does not involve real ammunition. Players use the laser enabled devices, making the game less hazardous and comparatively economical.

The activities of the federation initially were by large concentrated in Maharashtra and Haryana, where the national level contests of the variants of the Modern Pentathlon, rather than the complete game, used to be conducted. This continued till 2018 and then the first full game qualifying tournament for National Games Goa was conducted. This was so, as it was only recently added in the IOA Games List and the National Games List for Goa! No participation in Asian, Olympic Games yet, why?

The writer is the general secretary of MPAD. The views expressed are personal.

‘Olympics postponement is a blessing in disguise’