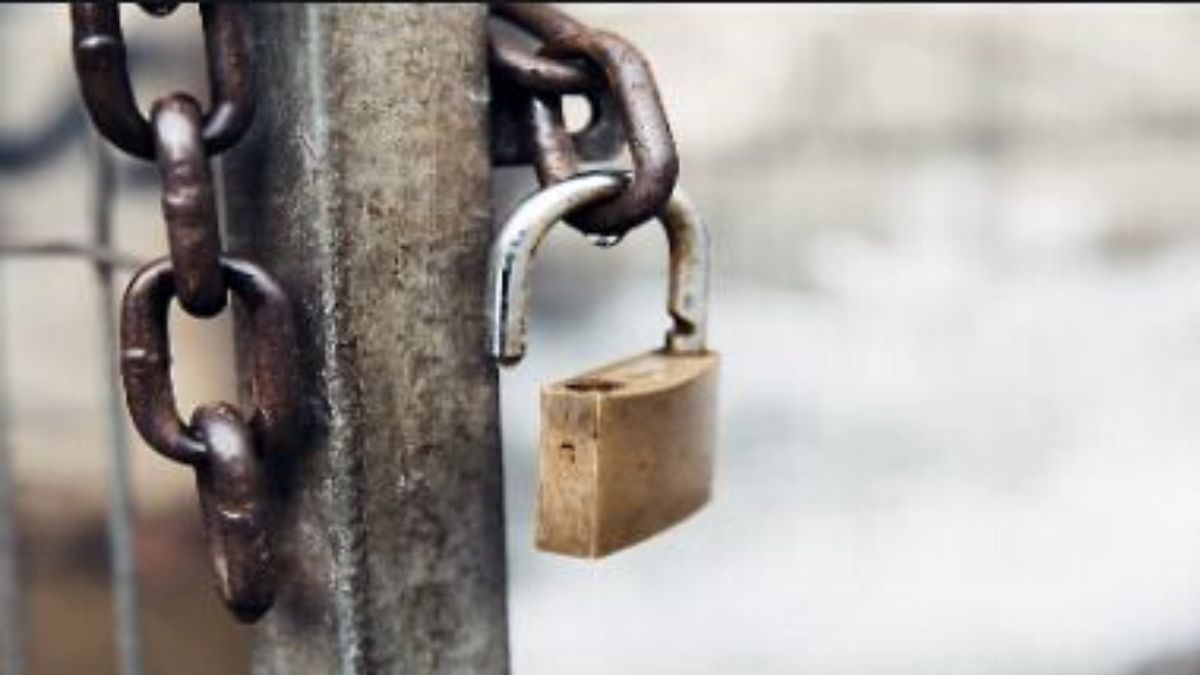 The decision to move the country from lockdown to “unlockdown”, is more than welcome. The past few months have seen not only a health crisis triggered by the spread of the coronavirus pandemic, but also an economic meltdown of proportions that this country has not seen ever since Independence. In the lockdown to counter the spread of the virus, businesses and industries have been shut, incomes have been affected, jobs have been lost by the millions, apart from the humanitarian crisis that has unfolded on our roads, with caravan after caravan of jobless migrants making their way back home in desperation.

And with the possibility of a vaccine seemingly remote, the economic cost of the lockdown was proving to be too high for any such measure to be considered as an “antidote” to stop the spread the virus. In this context it must be mentioned that China, from where the virus originated, never went for a blanket lockdown but instead shut down a few regions. But then China being an authoritarian system, it is relatively less difficult to handle a pandemic there by their government than it is in India, with its federal structure and all its attendant problems. Also, for the lack of transparency, it is not known exactly what kind of havoc the virus has wreaked in China.

But whatever be the impact the virus has had on the Chinese economy, the fact is that the wheels of trade and commerce have started rolling in China once again. So the plan to bring India out of the lockdown, as soon as possible, is the need of the hour and is not a case of rushing into the unknown as the critics of the decision would like us to believe. But then unlocking India will also not be smooth primarily because of the country’s federal structure and because of the “burden” of bureaucracy that we have had to bear for time immemorial.

Since a lot of the steps required for unlocking will be decided by the states, it is these “entities”—rather, a clutch of bureaucrats—who will decide what should remain open and what should stay shut. And the natural tendency among bureaucrats, when not busy writing bureaucratese—also known as gobbledygook—is to shut down than open up. And this is already happening. For instance, the Delhi-Noida border was shut down by the local administration in the satellite city of the national capital, as apparently 42% of Covid-19 cases there have their origins in Delhi.

In the process, free movement of traffic was impeded and inter-state business, which was sputtering back to life, was choked. This is just one small example of how difficult the process of unlocking India is going to be. Amid this, there will be PILs and interest groups who will all become active, trying to stop the unlocking in the name of protecting public health.

So, in the weeks to come, we can expect the following, broadly: a spike in coronavirus cases as the country opens up and as testing is ramped up aggressively; state governments laying down and changing rules almost every day; people trying to adjust to new norms of social behaviour when in public; and a cacophony of sound-bites emanating from different quarters about the best way of handling the situation. In short, it is likely to be sheer pandemonium.

But then this is India—it thrives on chaos and somehow gets back on its feet every time it is down. Although at this point in time, it is looking like the country will require more than a shove to help it get back on its feet.