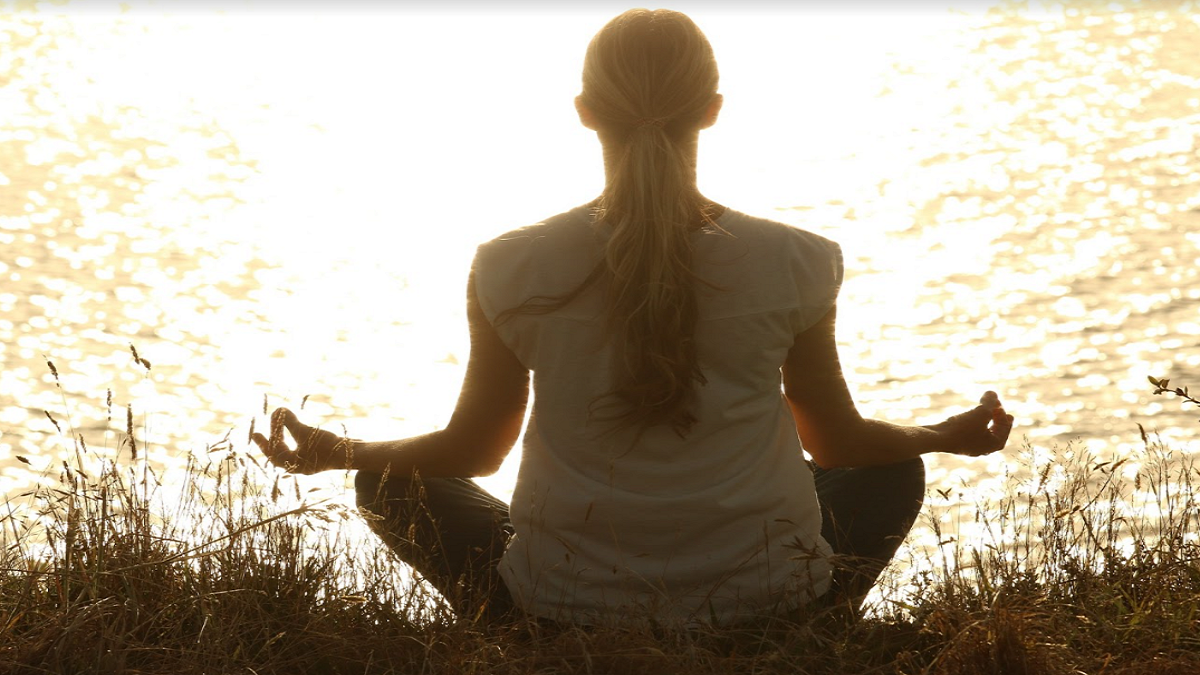 Weekly sessions of yoga can ease depressive symptoms in people with other mental health issues, according to a new study. Depression is the leading cause of disability worldwide, affecting more than 340 million people and the team of researchers wanted to know if yoga might be helpful for people with a range of mental health issues.

Published in the British Journal of Sports Medicine, the current study reviewed 19 randomised controlled clinical trials, involving 1080 adults with a range of mental health issues, conducted in the US, India, Japan, China, Germany and Sweden.

The researchers compared yoga with usual treatment; no current treatment; or self-help, to include books, health information, and the support of friends and family. Yoga practice involved a mixture of movement, breathing exercises, and/ or mindfulness, but with the movement component comprising more than half of each session.

Yoga types included Hatha, Vinyasa, SVYASA, kundalini and Kripalu, with each weekly session lasting between 20 and 90 minutes over a period of around 2.5 months, on average. The data from 13 of the 19 trials were pooled, and the results showed that yoga eased depressive symptoms compared with usual, no, or selfhelp treatment. The effects were most noticeable for depression and schizophrenia, and to some extent, for alcohol misuse. With agency inputs