We were defensively careless, says Sandro after Porto defeat Juventus - The Daily Guardian 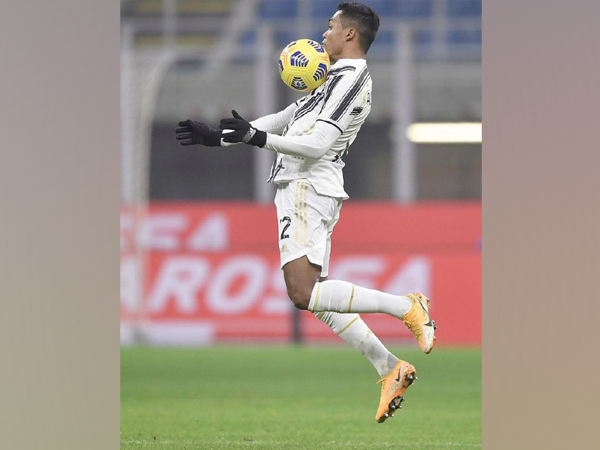 Porto [Portugal], February 18 (ANI): After suffering a defeat against Porto, Juventus’ Alex Sandro said that his side was “defensively careless” which allowed their opponents to score goals.
Juventus suffered a 2-1 defeat at the hands of Porto in the first leg of their Champions League last-16 tie here Thursday.
“Chiesa’s goal was important. We wanted to win, but it’s better to go back home with a 2-1 defeat and an away goal [than nothing] which must give us confidence for the second leg,” the club’s official website quoted Sandro as saying.
“We found it tough in the first half. They kept it tight and we weren’t patient enough to build up our attacks. We were defensively careless for both of their goals. Porto always do well against the top sides and we expected that. We’ll have to be more focused in the next game,” he added.
Juventus were left stunned after 70 seconds on the clock when Porto grabbed an early lead through Mehdi Taremi. Interestingly, with this, Taremi had become the fifth Iranian player to score in the UEFA Champions League and the first in the knockout stage.
Porto extended their lead soon after the beginning of the second half after Moussa Marega collected Wilson Manafa’s cut-back and fired a brilliant goal. In the 82nd minute, Federico Chiesa scored the only goal for Juventus.
Juventus and Porto will take on each other in the second leg on March 10. (ANI) 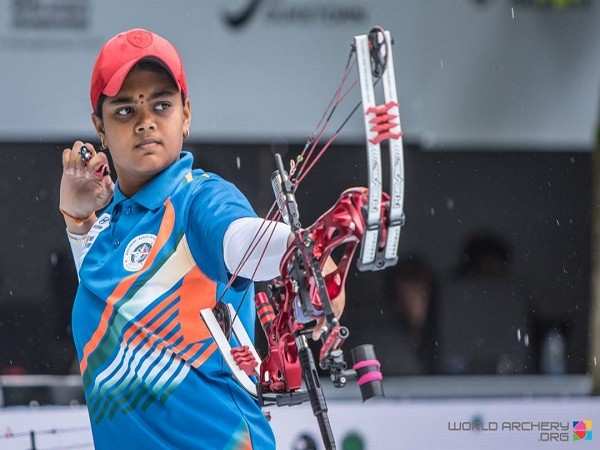 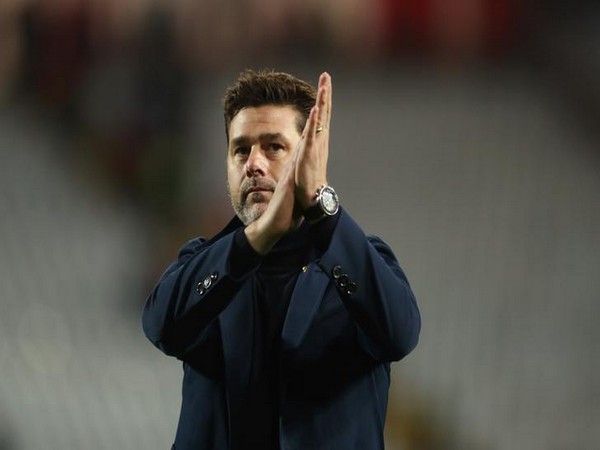 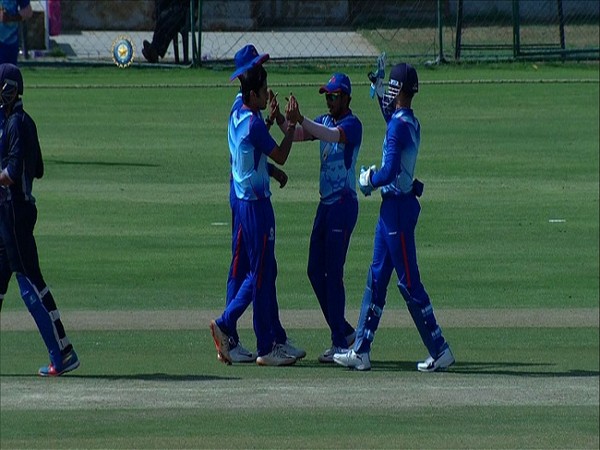 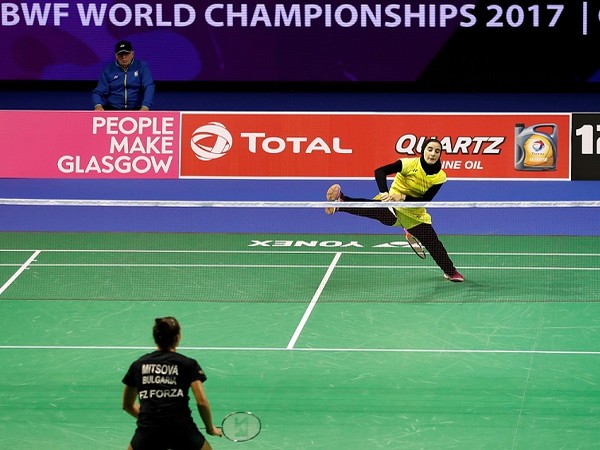 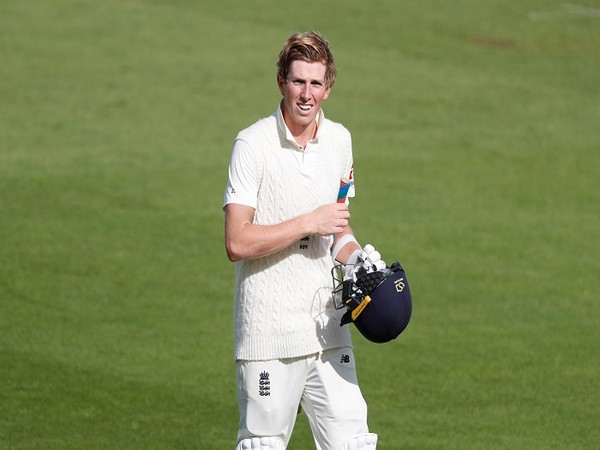 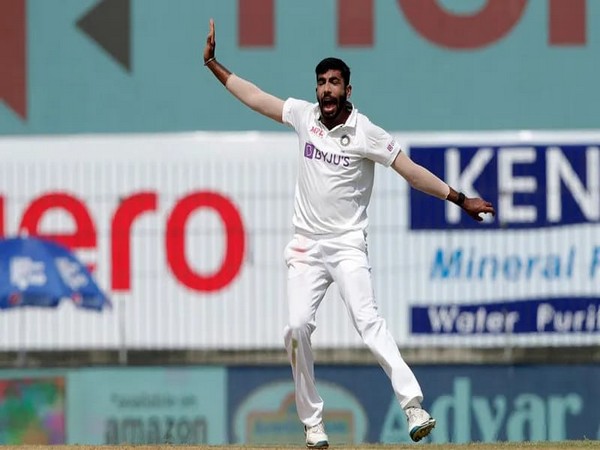