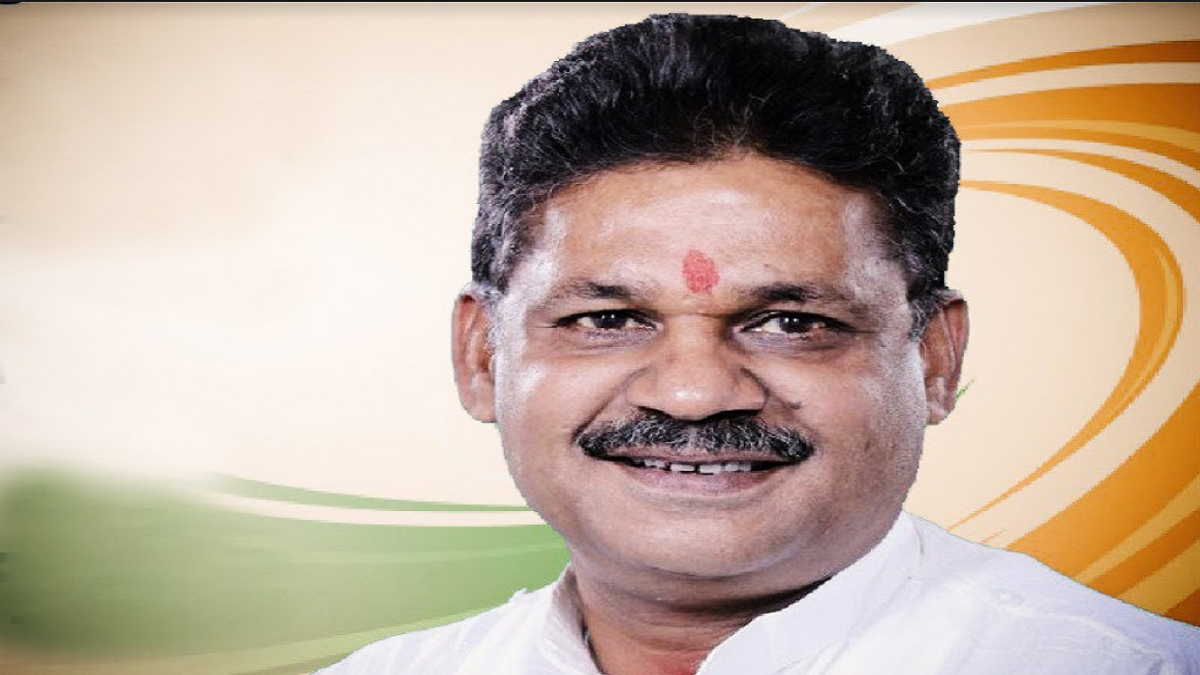 Kirtivardhan Bhagwat Jha ‘Kirti’ Azad was a cricketing sensation during the 1980s. In domestic cricket, he led Delhi to two Ranji Trophy finals. However, he came into national limelight when he was a part of India’s first World Cup-winning team, back in 1983.

“That World Cup victory opened the doors for India to rock on the cricketing world. And that was the stepping stone for good times in Indian cricket,” recalls Azad. Amongst the top eight cricketplaying nations that participated in the 1983 World Cup — England, Australia, West Indies, New Zealand, Pakistan, Sri Lanka, Zimbabwe and India — the Indian team was placed the seventh just a step atop Zimbabwe.

“Just before the third world cup, our team had already gained confidence and form by winning both Test and ODI series during the West Indies tour under the efficient leadership of Ajit Wadekar and Kapil Dev,” Azad says.

He recalls the scorching day of 22 June, semi-final at Old Trafford against England, when the turf owing to the hot weather was behaving like the subcontinental pitches. “It was a very slow wicket, the bowl kept low and was spinning commendably. Under that condition, it was very difficult to play big or attacking shots, particularly against the spinners. However, Englishmen batted well,” says Azad. During the 1980s the English batting trio comprising David Gower, Allan Lamb and Mike Gatting was the deadliest combination England had in its arsenal.

“Kapil offered me to bowl. However, I had observed while Jimmy was bowling that his slow deliveries were restricting the English batsmen from playing massive shots. At that time, world’s best batsmen Alan Lamb and Mike Getting were playing. So, I also decided to bowl as slow as possible to keep the batsmen in reins,” reminisces Azad.

“In the middle of the England innings, our slow bowling not only restricted them from scoring easily, but also created frustration within the batting duo’s minds. At that very moment, Lamb ran himself out and England lost a very important wicket. Just after that great allrounder Ian Botham arrived.”

Suddenly, Botham tried an ambitious shot but my slow delivery deceived and bowled him. In the end, England bundled out for 213 runs in 60 overs. The talismanic 24 overs of Mohinder ‘Jimmy’ Amarnath and Kirti Azad dismissed 3 crucial batsmen while conceding just 55 runs. In response, Yashpal Sharma (61 from 115 balls, 3 fours, 2 sixes) and Sandeep Patil (51 from 32 balls, 8 fours) made half-centuries, as India chased their target in just 54.4 overs, winning the semi-final by 6 wickets.

Lords Cricket Ground, often called the Mecca of cricket, was the venue for the crucial battle between India and West Indies. This was the third consecutive World Cup final appearance for the defending champions West Indies. “We were confident; however batting first, we could only score only 183. Srikanth and Jimmy had played good knocks. Just before, the West Indies opening pair’s arrival on the ground to chase our partly total, Kapil paaji motivated the whole team and assured everyone that it’s a fighting total we can certainly restrict them.”

Having already amassed the confidence by winning two World Cups in a row, West Indies began the innings with usual dominance when their vice-captain Sir Vivian Richards played daunting strokes. However, he scooped Madan Lal’s bowl high in the sky sending it between the midwicket and square-leg. Kapil Dev, the Indian captain, on the spur of the moment darted to grab a daring catch. Richard’s departure was a turning point of the final; thereafter, wickets kept falling at regular intervals. Azad bowled an economical bowling spell of three overs conceding just 7 runs. India made history by beating the Caribbean side by 43 runs.

“At that time, we were getting 8-9 pound as match fees. Even the Lata Mangeshkar Night (Charity show) was organised by the BCCI in New Delhi to distribute cash prize worth Rs 1 Lakh to every member of the Indian team. That was the golden era for the all-round development in the Indian cricketing world. With this victory, India got the golden opportunity to host the World Cup in 1987. BCCI started getting huge sponsorships. ESPN started live telecasting the cricket matches. I feel proud to be a member of that great squad. We played for pride, not money. I can never forget that historical cricketing moment in my whole life,” concludes Azad.

The writer is the bureau chief of ‘Himalini’, a monthly magazine from Nepal. He has written two books on media education.

What ails pentathlon in India