WE DESERVED TO WIN, SAYS HAVERTZ ON CHELSEA’S 2-0 WIN OVER EVERTON - The Daily Guardian 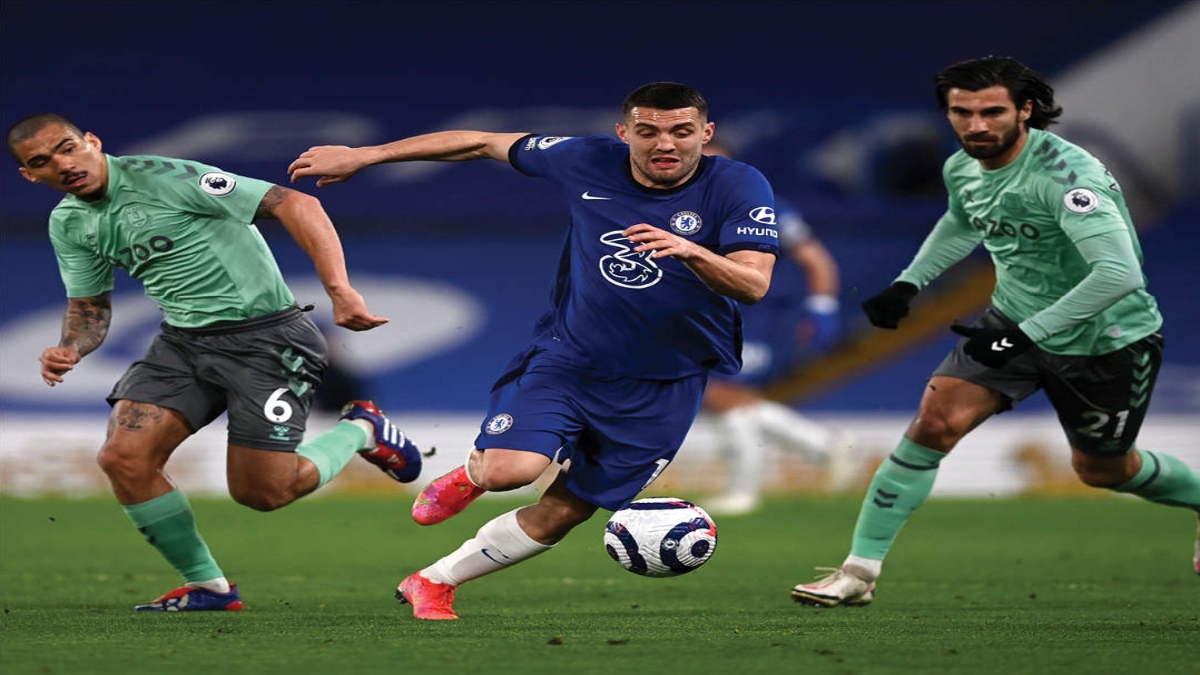 Ben Godfrey’s own goal and a second-half penalty by Jorginho maintained Chelsea’s unbeaten run under head coach Thomas Tuchel with a 2-0 win against Everton in the Premier League. “We are very happy. I think we deserved to win, 2-0 is very good for us against a strong opponent. We knew before the match that Everton are a very strong team, defensively they’re very good, but I think we played very well. The first half was not easy, we didn’t have many chances and we were lucky with the goal, but we kept going,” the club’s official website quoted Havertz as saying.

“It was a good performance from us. We did very good, especially in the second half. They gave us a lot of space and I think it was a good match and a deserved win for us. Now we are four points in front of them and we have to secure that. That’s the plan, our goal is the Champions League, and I think there will be some tough matches coming in the next few months, but we have to keep on working in every training session,” he added.

Also, the match saw Tuchel become the first head coach in Premier League history to guide his side to five clean sheets in each of his first five home matches in charge.

After securing three points from the game, the fourth-placed club Chelsea now have 50 points from 28 matches. The club will next play against Leeds United on March 13.

Paris Saint-Germain (PSG) on Tuesday confirmed that Neymar will not be available for the club’s upcoming match against Barcelona.

Neymar had picked up an injury during the club’s Coupe de France clash with Caen on February 11.