We consider India to be a great partner: US Defence Secretary - The Daily Guardian 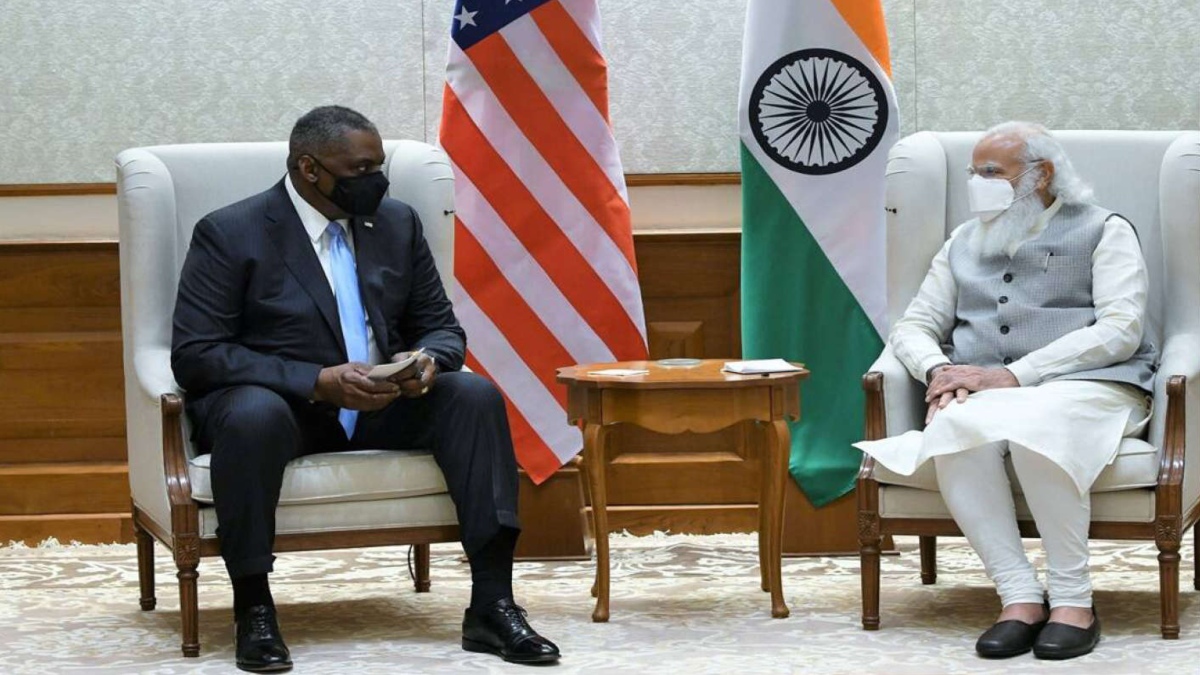 Calling India “a great partner”, US Defence Secretary Lloyd Austin also stated that the two countries are promoting peace and stability in the region and providing for a free and open Indo-Pacific region.

“We consider India to be a great partner and again I think we have done a number of things to work well together. There’s just a lot of opportunity there to strengthen that partnership and to do some things, additional things to make sure that we’re promoting peace and stability in the region and providing for a free and open Indo-Pacific region, as well,” Austin said at a press conference in New Delhi.

“We covered a wide range of topics that included equipment. It also included information sharing; it included additional opportunities for assisting each other logistically and just a number of things. And those were really, really good conversations,” added Austin.

Regarding India and US cooperation to counter Chinese aggression, he said, “I think that continuing to work with like-minded countries as we are working with India, we are working with Australia, Japan and others in the region to ensure that we maintain a freedom of navigation that we do—we’re doing the right things to promote peace and stability in the region and that we really work together to ensure a free and open Indo-Pacific region.”

While answering about sanction on Indian agreement with Russia to purchase S-400 Missile Defence System, Austin stated, “There has been no delivery of an S-400 system. And so that conversation—the issue of sanctions—is not one that’s been discussed.”

Talking on engagement with a multilateral group like Quadrilateral Security Dialogue (Quad) and Association of Southeast Asian Nations (ASEAN), Austin shared, “Yes, I, clearly from a defence perspective, we do have a number of things in common, and if you just look at the countries overall, if you look at Australia, India, Japan, us, you know we really are interested in maintaining a free and open Indo-Pacific region. We’re interested in being able to navigate the seas and fly the skies and international space and maintain that degree of flexibility. “Now if you look at the fact that India and us are the largest democracies in the world. There’s clearly some shared values there that we’ll continue work together to—we can build upon that and we are building upon it in economic interest. So there are a number of things that we can and will work on going forward, he added. While answering over the expansion of Quad to include countries like South Korea and Australia becoming a permanent member of the Malabar exercise, he said, “From our perspective we’re always willing to work with countries who share our values and have like goals and aspirations. And so whether or not those countries will choose to align with the United States and others is up to them.”

Austin, who arrived in Delhi earlier on Friday, is on a three-day official visit to the country. It is the first visit to India by a top official of the Biden administration.

NO DECISION ON TROOP PULL-OUT FROM AFGHANISTAN YET: LLYOD AUSTIN 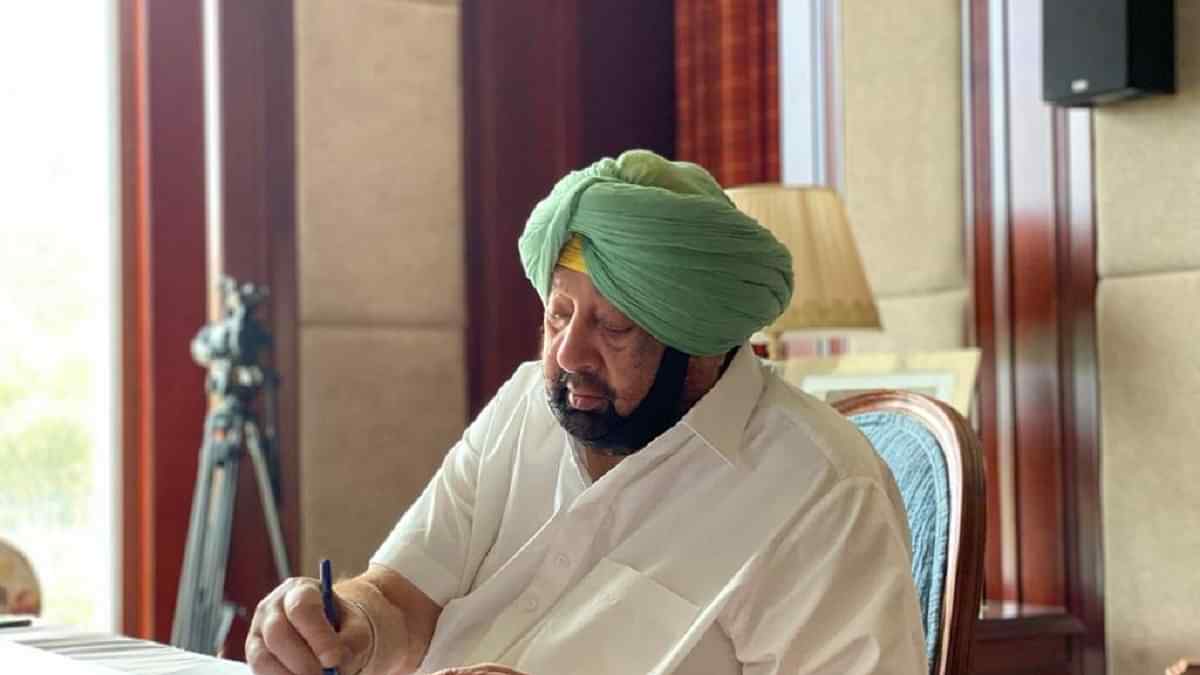 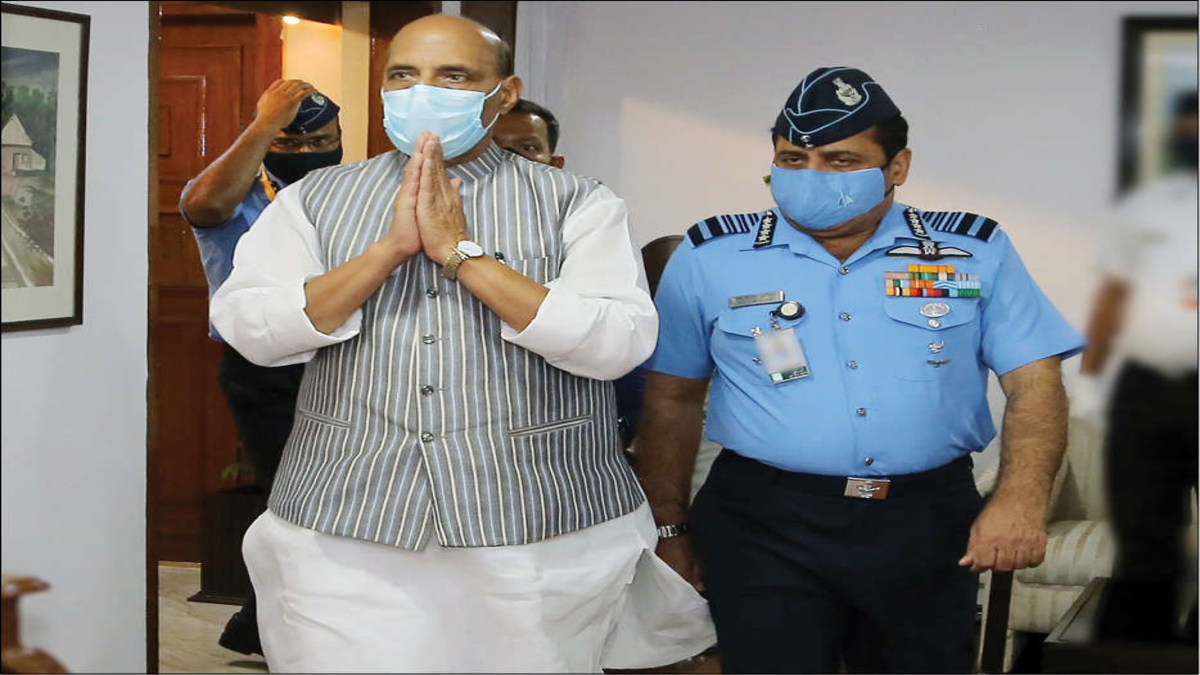