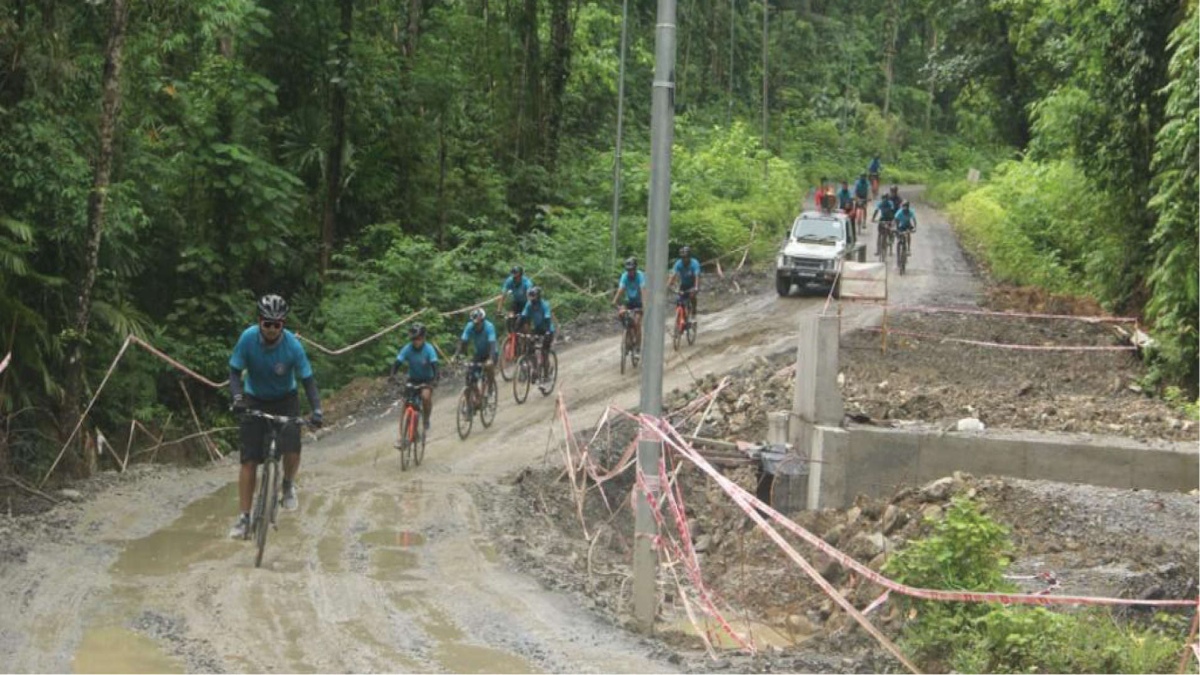 The Victory Flame was carried to Government Senior Secondary School at Kishori Nagar where it was received by district officials, Armed Forces veterans and Head Master of the school. A cultural programme by the school children was organised to honour the Victory Flame.

The Cycle Expedition Team conducted audio visual presentations to spread awareness amongst children to commemorate India’s victory in the 1971 war.

The cyclists encouraged the children to join the armed forces and make adventure and sports an important part of their lives. The team also distributed memorabilia to the veterans, school officials and children.