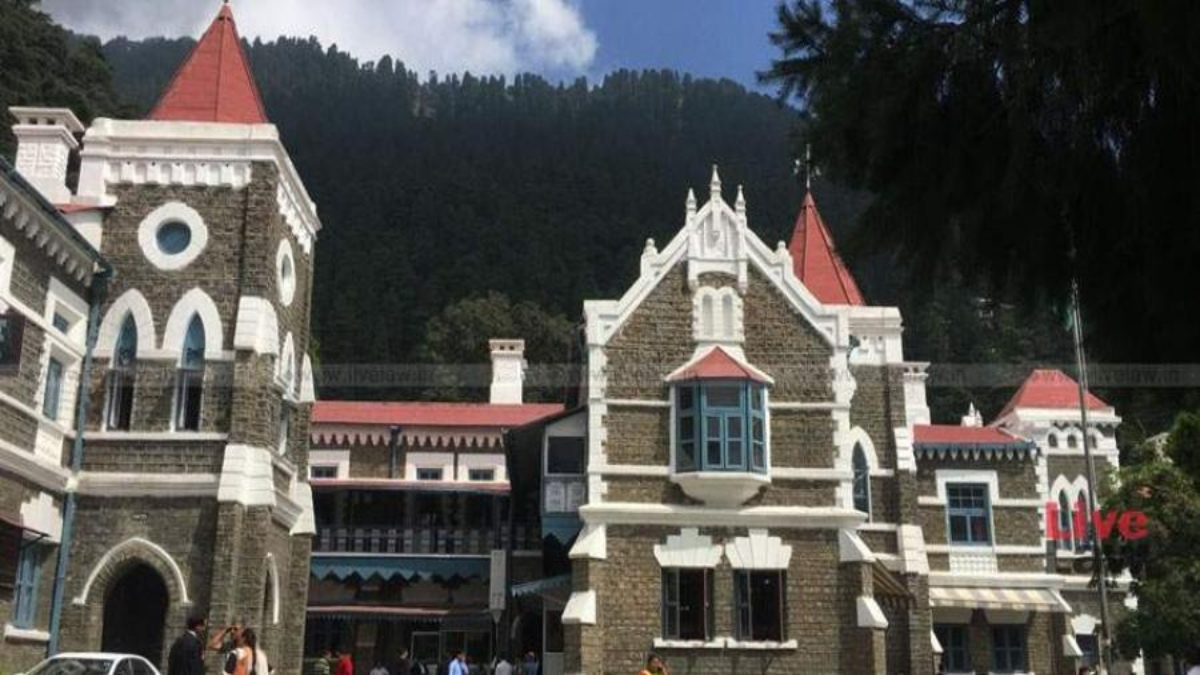 The Uttarakhand High Court on Monday, while hearing the petition of Congress MLA Bhuvan Chandra Kapri regarding the UKSSSC paper leak case, asked the petitioner to explain why he wants a CBI probe and doubts the investigation of the Uttarakhand Special Task Force (STF).

After hearing the matter, the single bench of Justice Sanjay Kumar Mishra sought Kapri’s reply by September 12. The next hearing will be on September 12. The petitioner, Congress MLA Bhuvan Chandra Kapri, filed a petition in the High Court saying that the STF is not properly investigating the irregularities in the Uttarakhand Subordinate Services Selection Commission (UKSSSC) examination. He claimed in his petition that the arrests made so far were of small people, but not a single arrest was made of senior officials. Kapri said that many high-ranking officers and leaders of UP and Uttarakhand are involved in the scam.

“The government is saving them. Therefore, the STF should be removed from the investigation and the case should be handed over to the CBI,” he said. Uttarakhand Police on Sunday informed that a total of 34 people have been arrested by STF in the UKSSSC examination paper leak case till now. The STF further said that cash amounting to Rs 92 lakh has been recovered in the case. “A total of Rs 92 lakh in cash has been recovered so far in the paper leak, as well as illegal assets worth crores of the accused arrested in the past. Dozens of bank accounts have also been frozen”, said Ajay Singh, Senior Superintendent of Police, STF Uttrakhand.