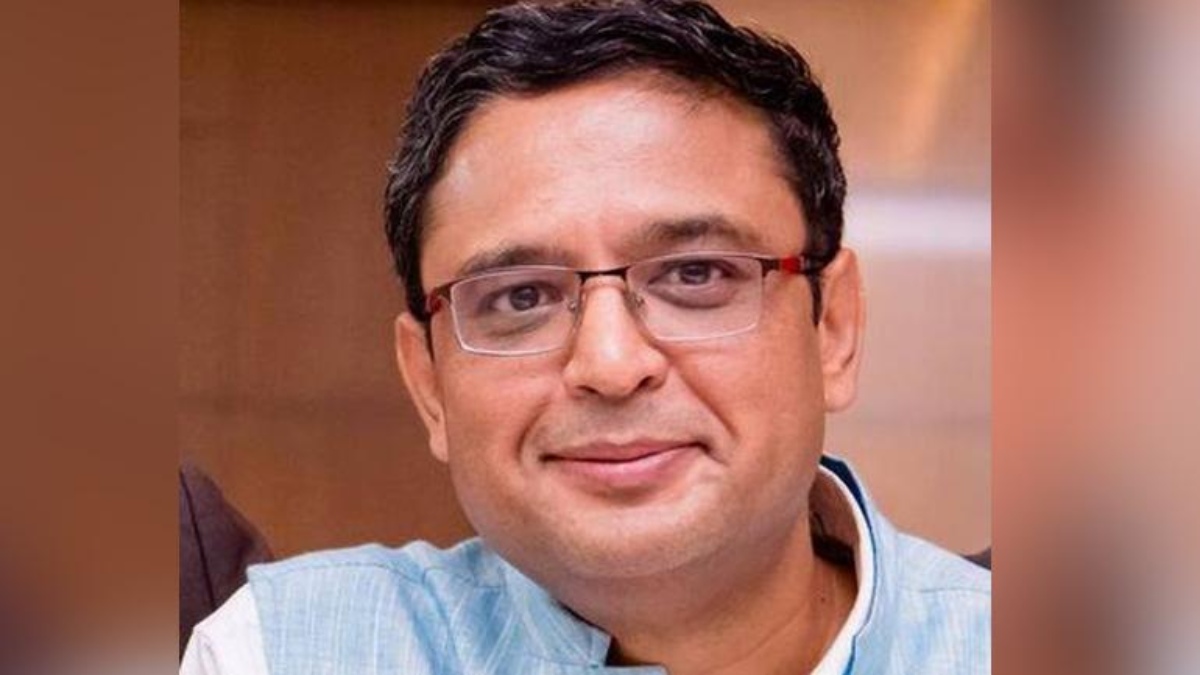 Tirath Singh Rawat, BJP’s Lok Sabha MP from Garhwal, took oath as the new chief minister of Uttarakhand on Wednesday. He was administered the oath of office by Uttarakhand Governor Baby Rani Maurya. He replaces Trivendra Singh Rawat, who stepped down from the post on Tuesday.

The 56-year-old was elected as leader of the BJP legislature, with the party paving the way for him to take over as the state chief minister. Interestingly, Tirath Singh Rawat had been denied the BJP ticket to contest the Uttarakhand Assembly polls in 2017, but four years later, the party picked him for the top job in the state.

Though a first-time MP, Rawat has held key organisational positions with the party, both in the state and at the Centre.

In the early days of his political career, he was part of the Uttar Pradesh Bharatiya Janata Yuva Morcha, the BJP’s youth wing, where he served as the state vice-president before being elected to the Uttar Pradesh Legislative Council in 1997.

He then served as the state’s first education minister, as a part of the interim government when Uttarakhand was carved out of Uttar Pradesh. He went on to become the state BJP president, holding that position from 2013 to 2015.

In the 2017 Assembly polls, Rawat’s claim to the  Chaubattakhal seat, which he had won in 2021, was overlooked and the BJP nomination had gone to heavyweight Satpal Maharaj. But the party made it up to him and Rawat was made a national secretary for the party and given the ticket to contest from the Pauri Garhwal Lok Sabha constituency in the 2019 general elections.

In that poll battle, he was pitted against BJP veteran and former chief minister Bhuvan Chandra Khanduri›s son Manish Khanduri, who was the Congress nominee. The senior Khanduri appeared to maintain distance as both his son and Rawat, who was considered his protégé, tried to dig into his support base.

Rawat, who had described himself as the true heir to Khanduri›s political legacy, won by 3,02,669 votes, one of the biggest margins in the state, to become a Member of Parliament.

Rawat has a reputation of being a down-to-earth leader, with his wife, Rashmi, a professor of psychology, vouching for his “simplicity”.

“He is simple and unassuming despite having occupied several organisational positions and a long political experience. He is a serious man and does not speak much. These are his virtues,” she told reporters after Rawat was elected leader of the state legislature party.

The new Uttarakhand CM was sworn in after Trivendra Singh’s resignation on Tuesday. Sources say that Trivendra Singh’s ouster came after BJP general secretary in-charge of Uttarakhand Dushyant Kumar Gautam and former Chhattisgarh Chief Minister Dr Raman Singh submitted a report to the BJP’s central leadership, detailing the rebellion in the state unit of the party.

COVID INFECTIONS RISE AGAIN, CASES UP BY 50% SINCE MID-FEB

90% COVID CASES IN MUMBAI IN PAST 2 MONTHS REPORTED FROM HOUSING SOCIETIES: BMC