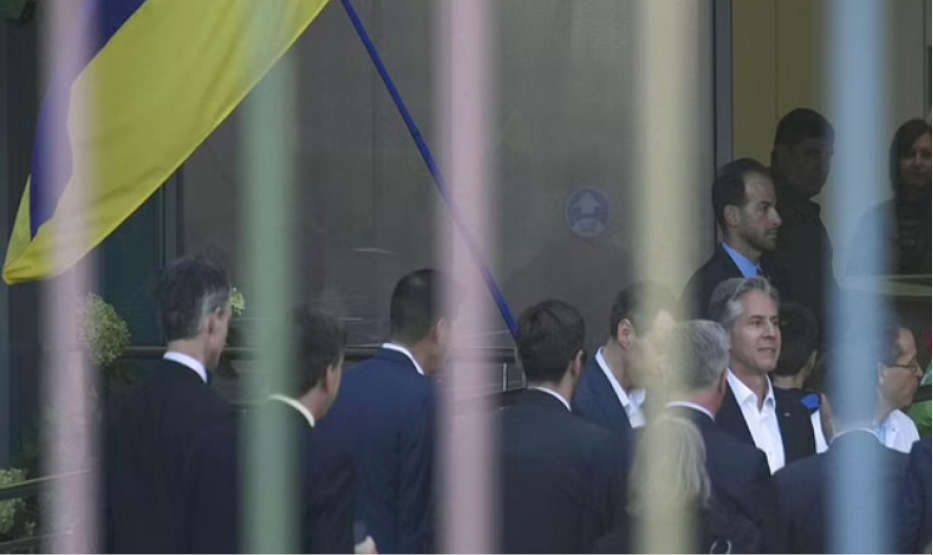 According to media reports, US State Secretary Antony Blinken is in Kyiv on an unannounced visit to announce USD 2 billion in military aid to several countries, including Ukraine. US State Secretary Blinken arrived in Kyiv on September 8 to announce USD 2 billion in foreign military aid to 19 countries, including Ukraine, “at risk of Russian aggression,” reported Ukraine’s local media portal, The Kyiv Independent. Earlier, condemning Russia’s “premeditated, unprovoked, unjustified, and brutal war” on Ukraine, Blinken had said that the US will continue to provide Ukraine with the arms it needs to defend itself. Some of the media outlets described Blinken’s unannounced trip as a “surprise” visit.

“These efforts, combined with direct US humanitarian and financial support to Ukraine, support documenting evidence of Russia’s war crimes against Ukraine’s civilians, and continued efforts to ratchet up pressure on Putin’s crumbling economy, will help weaken the Russian Government’s position and further isolate them from the world until Russia ends its unprovoked and unjustified war on Ukraine,” he had said.

Blinken had also reiterated the US’ support for Ukraine’s defence of its sovereignty and territorial integrity. “This is a tragic and catastrophic war of choice entirely of Russia’s making, and the United States, its allies, and partners will stand in solidarity with the people of Ukraine in their just cause, the defence of their country and their democracy.”

“Together, we continue to support Ukraine’s defence of its sovereignty and territorial integrity and to strengthen Ukraine’s position on the battlefield and at the negotiating table,” he had stated. Blinken met with Ukrainian Foreign Minister Dmytro Kuleba in Kyiv. It also coincides with a meeting of the Ukraine Defense Contact Group, hosted by US Defense Secretary Lloyd Austin at Ramstein Air Base in Germany, as reported by CNN.

US WILL CONTINUE TO SEEK JUSTICE FOR UYGHURS 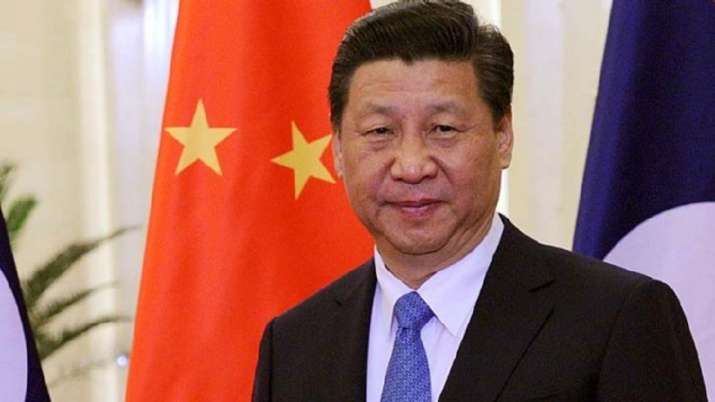 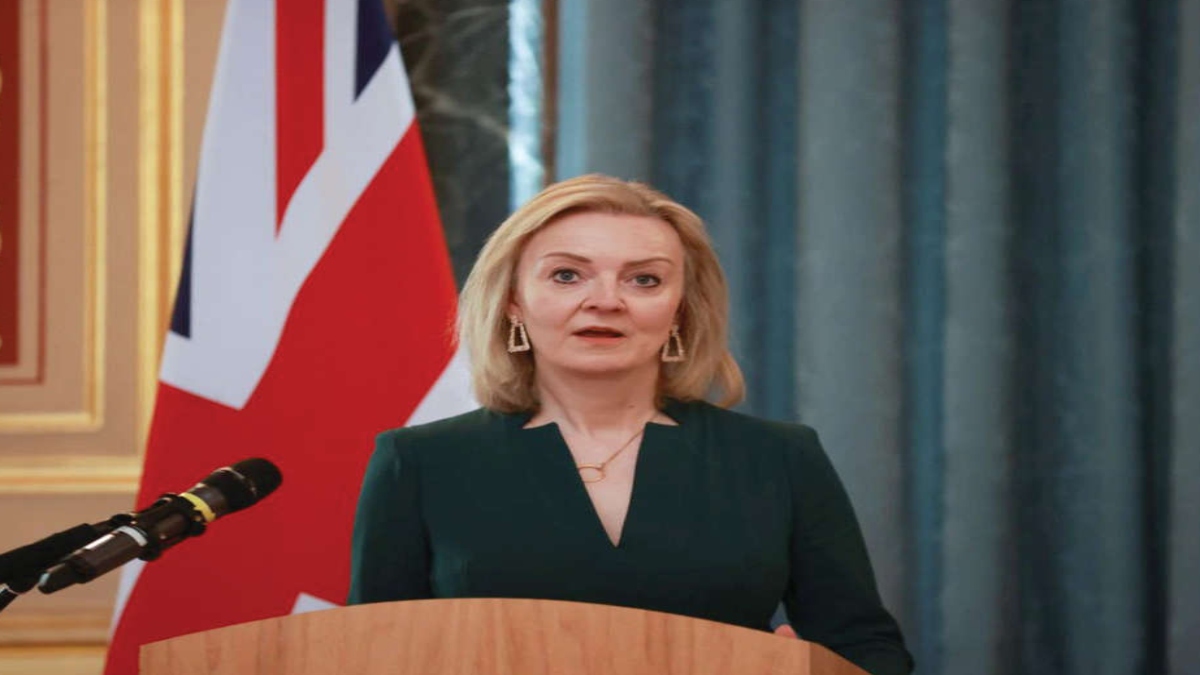