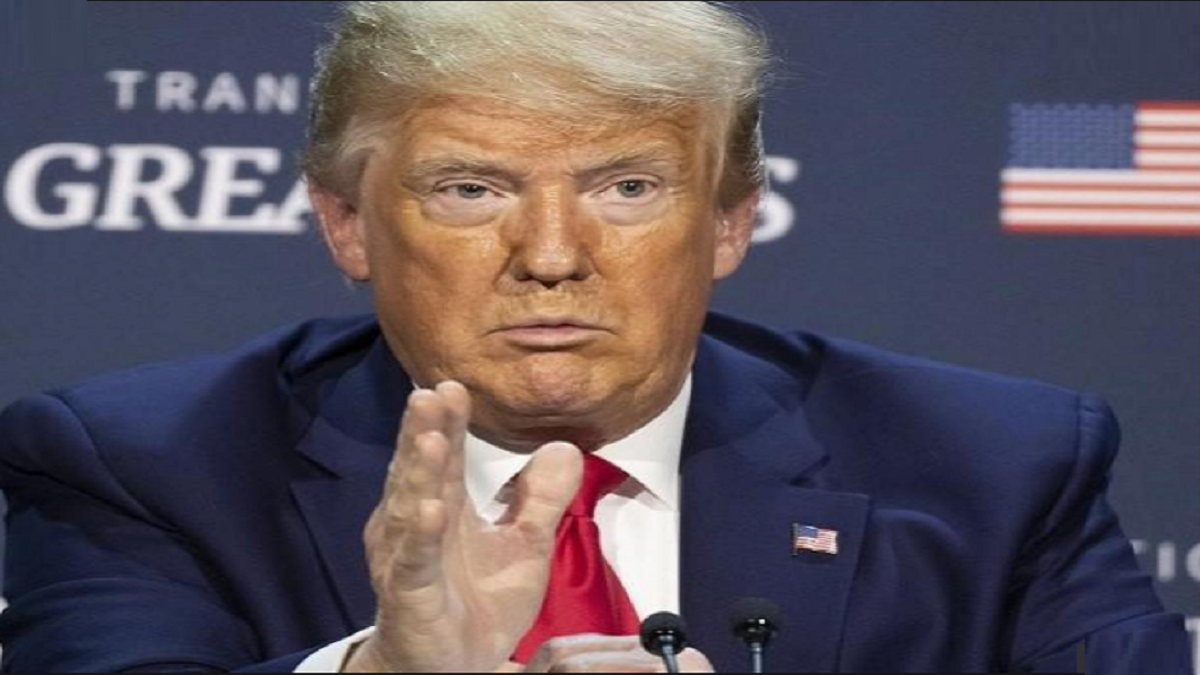 Washington DC: The US State Department has imposed its first wave of visa restrictions against Chinese Communist Party (CCP) officials in retaliation for Beijing’s policies in Hong Kong, Secretary of State Mike Pompeo announced on Friday.

“President Trump promised to punish the Chinese Communist Party (CCP) officials who were responsible for eviscerating Hong Kong’s freedoms. Today, we are taking action to do just that,” Pompeo said during a press briefing. He said the CCP has stepped up efforts to undermine Hong Kong’s high degree of autonomy by announcing Beijing’s authority to “supervise” Hong Kong’s governance, accusing at least one member of Hong Kong’s Legislative Council of misconduct, and “moving to unilaterally and arbitrarily impose national security legislation on Hong Kong”.

Pompeo said, “Today, I am announcing visa restrictions on current and former CCP officials who are believed to be responsible for, or complicit in, undermining Hong Kong’s high degree of autonomy, as guaranteed in the 1984 Sino-British Joint Declaration, or undermining human rights and fundamental freedoms in Hong Kong. Family members of such persons may also be subject to these restrictions.”

Friday’s announcement follows the State Department’s determination last month, in a report mandated by the Hong Kong Policy Act of 1992 and the Hong Kong Human Rights and Democracy Act of 2019, that the city no longer warrants differential treatment from mainland China. The laws authorised the Trump administration to decide to what extent sanctions or other policy measures should be levelled on the city. Pompeo’s announcement comes on the heels of the US Senate’s passage of the Hong Kong Autonomy Act, which calls for sanctions against anyone responsible for undermining the city’s autonomy from China.