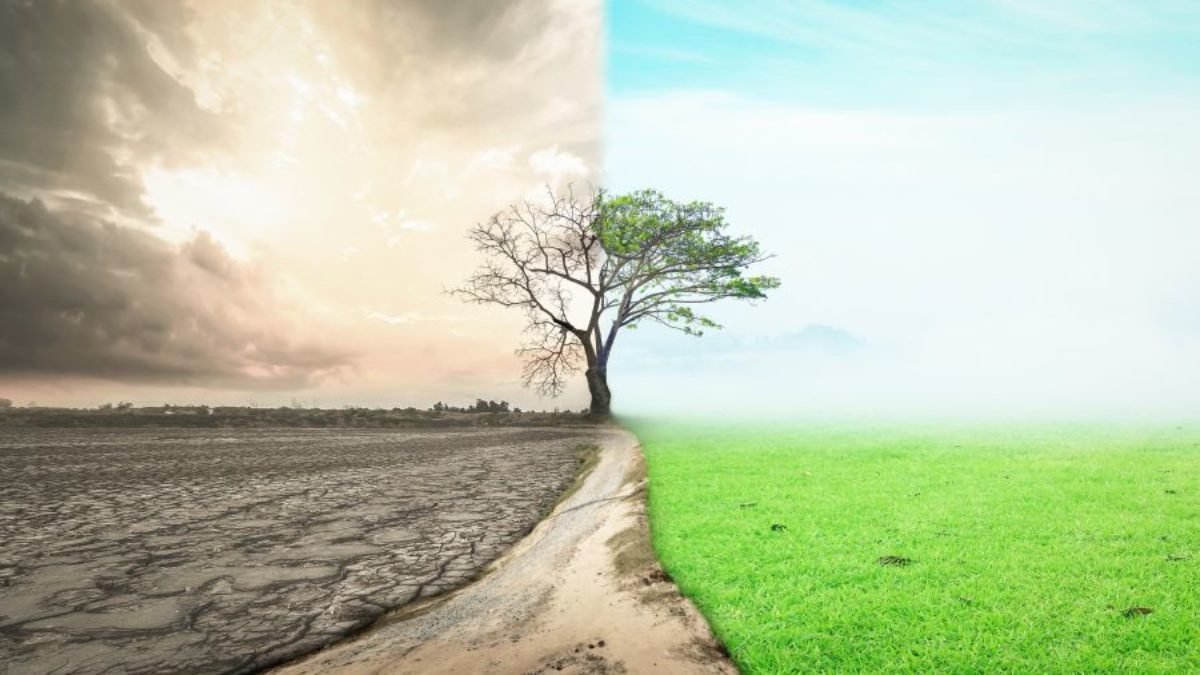 The Lancet Countdown on health and climate change has released its policy brief 2021, highlighting key challenges faced by India related to climate change. The policy brief suggests that there is an urgent need for the global community to work together to address climate change—the new threat to global health security. The policy brief focuses on three parameters such as: Premature mortality due to ambient air pollution by sector; Emissions from agricultural production and consumption, and Detection, preparedness and response to health emergencies.

Climate change is recognised as a major threat to human health and it affects health both directly and indirectly, “Direct effects include heat stress and stroke, sudden death and injury due to flash floods and cyclones. Indirect effects on health include the occurrence of newly emerging and re-emerging infectious diseases as a result of novel pathogens, invasive species and changes in the suitability of available habitat for vector species such as mosquitoes, ticks and rodents. The quality of water, soil, air and crops are all harmed by air pollution and ground water contamination associated with the extraction and burning of fossil fuels such as coal, oil and gas.”

The research had identified air pollution as a prime environmental health threat, since it is one of the major contributors to premature death and disease globally, while it also affects economic productivity.

Data from the 2021 global Lancet Countdown report shows that, in 2019, “it was observed that over 907,000 deaths were attributed to anthropogenic PM2.5 (Particulate Matter). This is an increase in deaths by 8% when compared to 2015. The grave matter of concern is that, of these deaths, 17% (over 157,000) of them occurred as a result of the combustion of coal, mainly in power plants, followed by the coal combustion in industrial and household settings. This resulted in a 9% increase in the number of deaths related to coal-derived PM2.5 in India in 2019 compared to 2015.”

Plus the emissions from the agricultural production and consumption are also being stated as one of the major contributors for greenhouse gas emissions. The policy brief recommends four policies to fight climate change. Firstly, the combustion of coal, mainly in power plants followed by industrial and household settings have resulted in an increase in premature mortality. Therefore, “India needs to urgently wean away from coal as its main source of energy and needs to invest more on renewable, cleaner and sustainable sources such as solar, wind or hydro energy.” Secondly, air pollution has been recognized as a major determinant for negative health outcomes in India. Therefore, “there is an urgent need to establish regulatory frameworks pertaining to the control of air pollution at the source of its generation such as industrial emissions, constriction sites, vehicle exhaust etc. It is also necessary to ensure the effective implementation of these regulatory measures as well.”

Thirdly, since 46% of all agricultural emissions in India are contributed by ruminants such as goats, sheep and cattle, “India needs to move away from the traditional animal husbandry practices and invest in newer technologies that will improve animal breeding and rearing practices, use of good livestock feeds and implement proper manure management, all of which will contribute to the reduction of the GHG emissions.”

Fourthly, India has shown great progress in achieving the implementation of the national health emergency framework under core capacity eight of IHR. However, “India still needs to further invest in preparedness of infrastructure, human resources and relevant health systems capacities such as testing and surveillance systems.” There is unequivocal evidence that climate change is caused by human activity. The devastating impacts of a world where warming exceeds 1.5°C were emphasised in the most recent warning from the Intergovernmental Panel on Climate Change.2 However, all hope is not yet lost and with timely action, this increasing trend in global temperature can be prevented. Both the cause and the solution are in the hands of human beings, the policy brief reads.