Monsoon may bring more misery unless…

War not an option for India and China 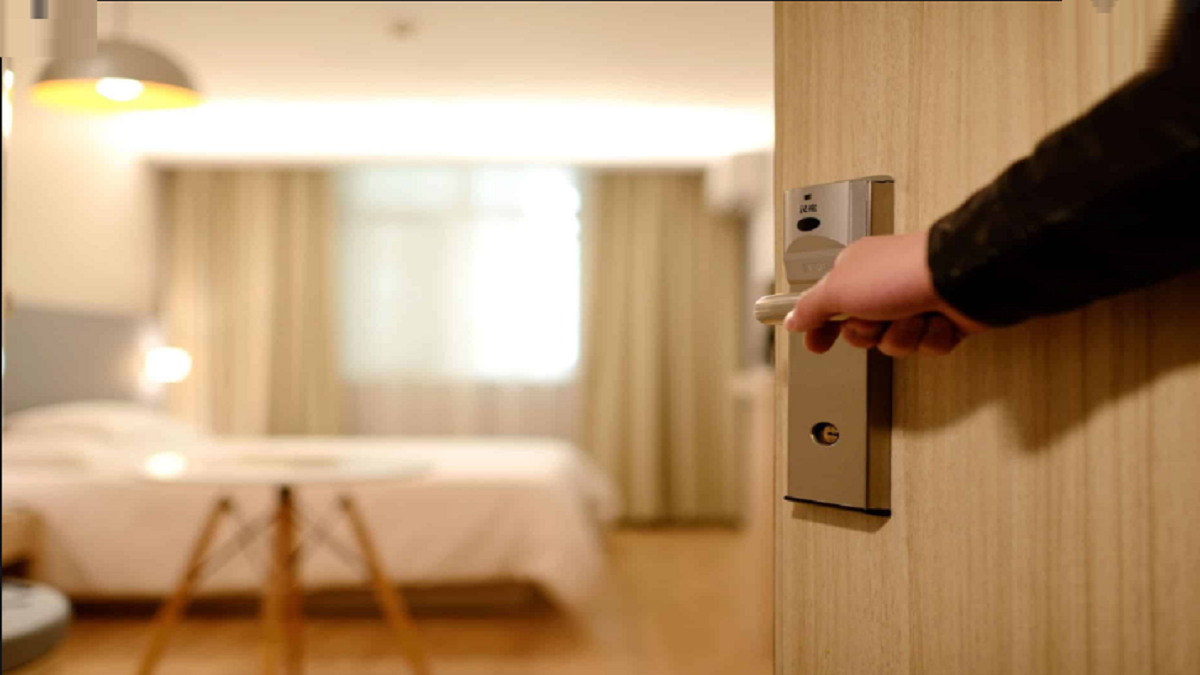 The hospitality sector is clearly the worst hit during the lockdown, and the opening up has come with too many riders to expect a quick revival. As we move towards Lockdown 2.0, let’s do a reality check. The re-opening happened on 8 June but the footfalls at restaurants and cafes are only 10-15% of the pre-Covid days. Much of this is because of the 9 pm curfew (now extended to 10 pm) which means dinner is off the menu and the ban on serving alcohol. As Navneet Kalra, Partner, Townhall, Public Affairs, Mr Choy restaurants, told me on my weekly show Roundtable on NewsX, “These days, with all the sanitisation protocols in play, it is safer to visit a restaurant than a chemist shop.” As for the ban on alcohol, he pointed out (and with impeccable logic if you ask me) “that a customer undertakes the same amount of risk when he has a meal outside as to whether he has the meal with a glass of wine or without it”. So, the plea from the industry is that the government should reconsider both the ban on serving alcohol and also increase the curfew limit to 11 pm.

Another panelist on the show, Raaj Sanghvi, CEO, Culinary Culture, India’s first authoritative restaurant rating organisation (also known as India’s answer to the Michelin Guide), added, “When lockdown was announced there was some hope, the restaurateurs were looking at the precedents from other countries. For instance in the UK, the government stepped in and was paying part of the wage bill… In India I don’t think we have found a viable solution as yet. Restaurants were allowed to reopen but at 50% capacity and a 9 pm curfew. Many restaurateurs say that 70% of their business comes from dinner, so the situation is grim.”

A key component of any service sector is the people, and with travel yet to take off this has had a domino effect on the hospitality sector. Prashant Pitti, Executive Director of EaseMyTrip. Com, pointed out: “Although domestic flights have reopened since end May, so far the only 30-40% passengers of the pre-Covid load have returned. Of these only 10-15% is the discretionary traveler.” While Pitti is not so hopeful of seeing the business traveller back in the air any time soon, to paraphrase an earlier chat I had with Ajay Singh of SpiceJet Airlines — he was of the view that business travel would pick up as the nature of most meetings is not just a structured conversation with one person but to network at a larger scale, and sometimes more informal scale, than what happens during Zoom calls.

Whichever form it takes, first travel has to pick up and then only will tourism and allied services get a boost. India is still to allow foreign airlines back, though negotiations are on. But travel will take a while to take off, with even the most optimistic estimate stating it won’t be before October at the very least. Which means either the government steps in with much more comprehensive support measures than announced so far, or the hospitality sector steps out.