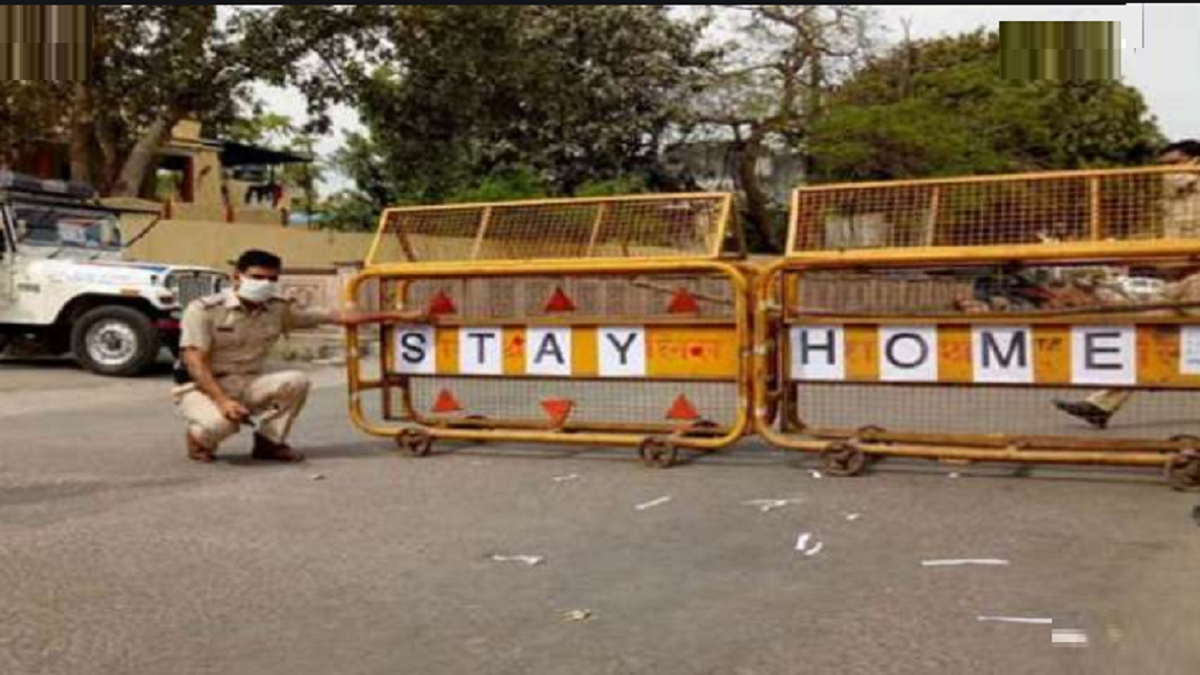 The Ministry of Home Affairs (MHA) has issued new guidelines for Unlock 2.0 starting from 1 July. As per the guidelines, lockdown in all containment zones are to be strictly implemented till 31 July, but outside the containment zones, more activities will be opened up in phased manner.

After extensive consultation with the states and UTs, it was decided that schools, colleges and coaching institutions will remain closed till 31 July. International air travel of passengers has been permitted in a limited manner under the Vande Bharat mission.

The guidelines are based on the feedback received from the states and UTs and consultation with the Central ministries and Departments. Salient features of this Unlock 2.0 are: The operation of domestic flights and passenger trains, which have already been allowed in a limited manner, will be expanded further in a calibrated manner. Night curfew timings are being further relaxed from 10 pm to 5 am to ensure seamless operation of industrial units in multiple shifts and movement of persons and goods on national and state highways. Shops, depending on their area, can have more than five persons at a time, but social distancing has to be followed.