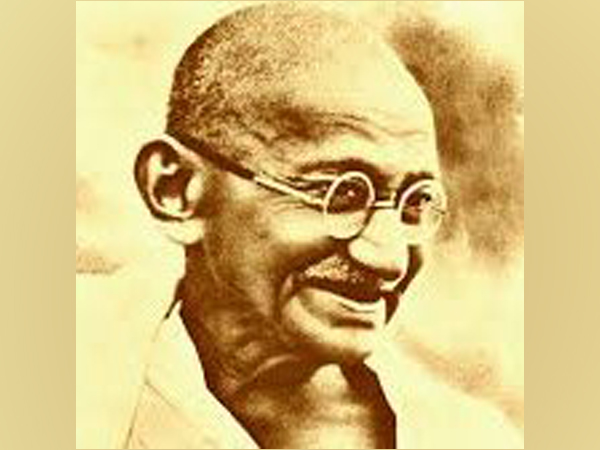 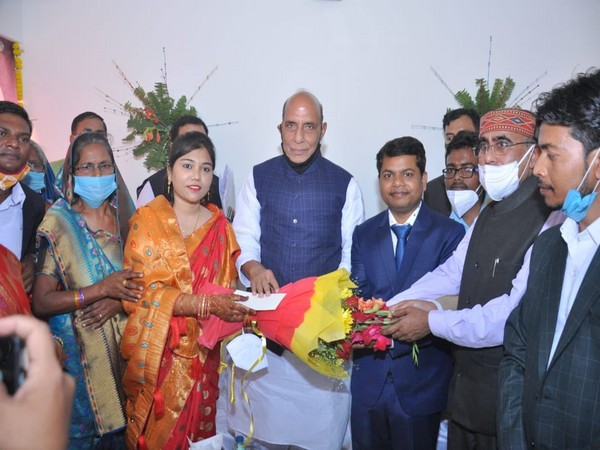 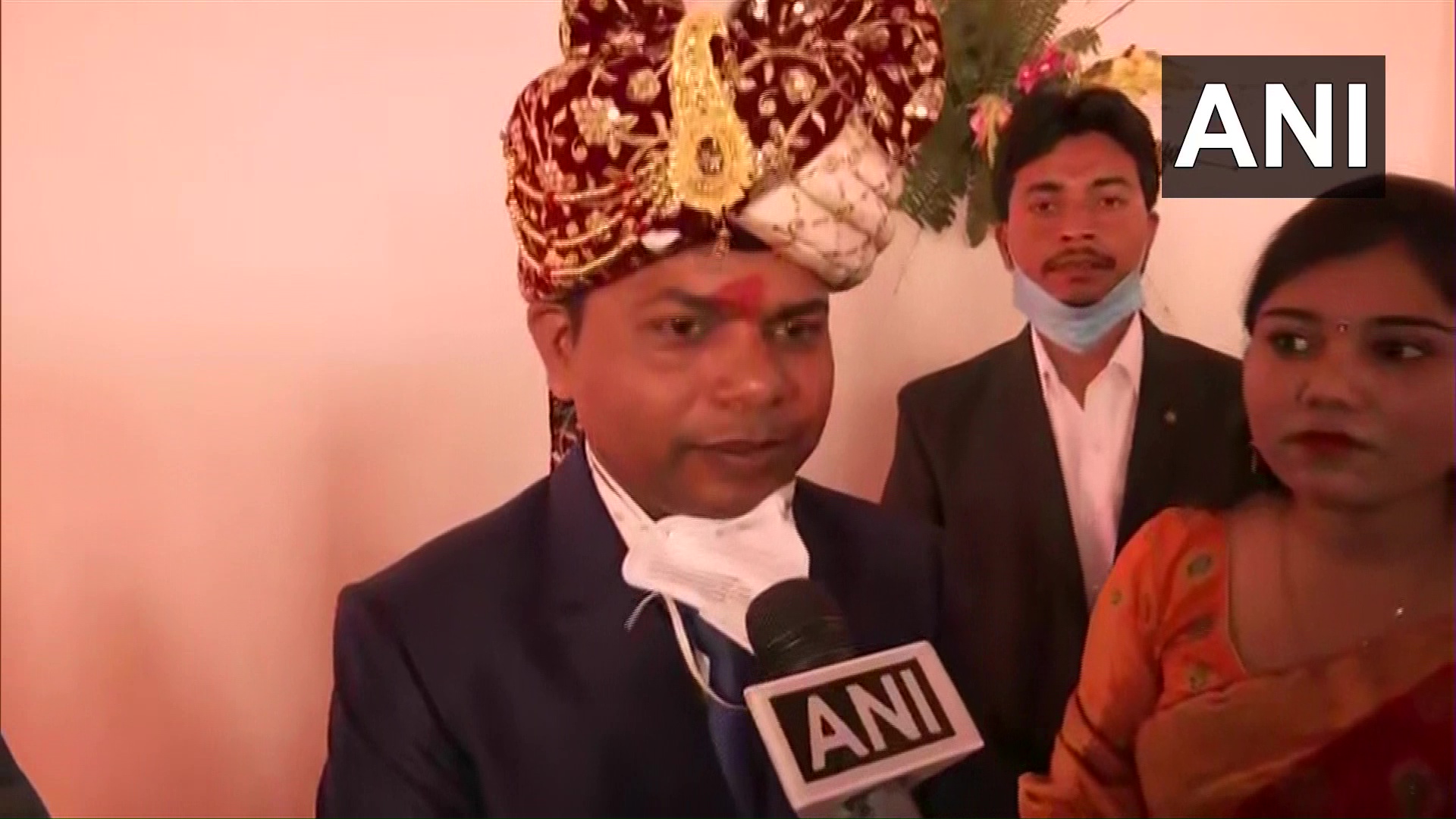 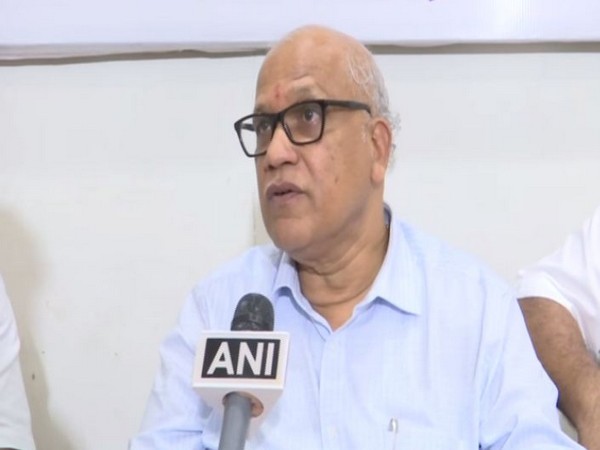 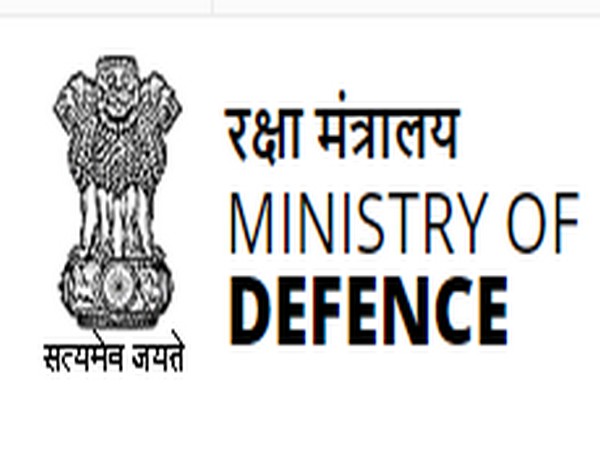 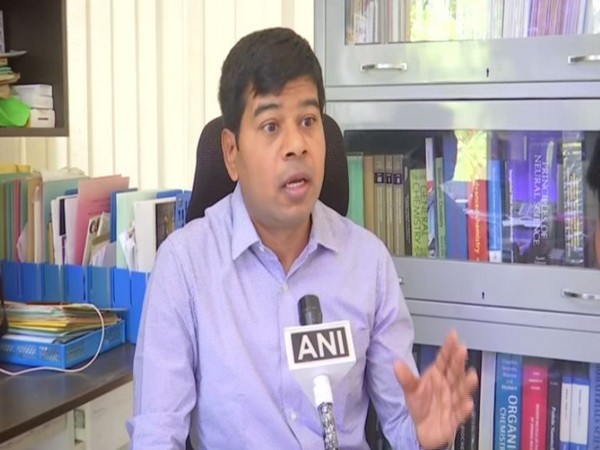 Bengaluru (Karnataka) [India], Feb 27 (ANI): A team of Bengaluru-based scientists led by T Govindaraju a Professor of Jawaharlal Nehru Centre for Advanced Scientific Research has discovered a possible cure for Alzheimer’s disease, the leading cause of dementia worldwide.
The breakthrough is a small molecule, named TGR 63 that has shown the ability to disrupt the mechanism through which neurons become dysfunctional in Alzheimer’s disease.
Govindaraju and scientists from JNCASR and an Indian-origin scientist at the KTH Royal Institute of Technology in Sweden, the molecule, called TGR63, has been shown in animal studies to to not only halt the progress of the disease but even reverse it.
The research has been ongoing for the past 10 years, the result of which was published recently in the journal ‘Advanced Therapeutics’.
“After identifying the molecule we started with a test tube experiment, then tested the molecules in cellular models. We treated an Alzheimer’s affected animal model and a healthy mouse with the same drug. We detected that the molecule is significantly reducing amyloid aggregates which resulted in a reversal of the cognitive decline in the animal,” said Govindaraju.
“Under some adverse physiological conditions, amyloid-beta a peptide clumps into toxic aggregates in the brain which results in volume and mass of the brain decreasing significantly disrupting the neural connections causing cognitive decline,” he explained.
“Trials on animal model is over. We have also done toxicology studies. Minimal and advanced toxicology studies are pending before moving on to the human trials,” he added.
Govindaraju said, “We are looking for a big pharmaceutical company or investors to partner with us”.
He also thanked the government for the financial support it has lent.
“It was with the Government’s funding that we have reached so far. We received Swarnajayanti fellowship 5 years ago which was a very huge financial support to the research,” he said
Govindaraju said early diagnosis and therapy are among the methods to tackle Alzheimer’s.
“In the US and Europe heavy funding is going into the research for a drug for Alzheimer’s but one drug is failing clinical trials every month due to side effects of those drugs,” he said.
“Some researchers have done immunotherapy using antibodies but they got mixed results that could not pass clinical trials,” he added.
“Alzheimer’s disease was discovered in 1906, Still the world has not found a way for detection of the disease and no treatment is available. The disease is detected at a very late stage after daily life gets disrupted,” he said.
The disease has genetic connections but mostly caused by lifestyles such as the amount of physical work and food habits.
Govindaraju said that Alzheimer’s cases has gone by 71 per cent as of 2013.
According to estimates, Alzheimer’s contributes to 70 to 80 per cent of all dementia cases worldwide. (ANI) 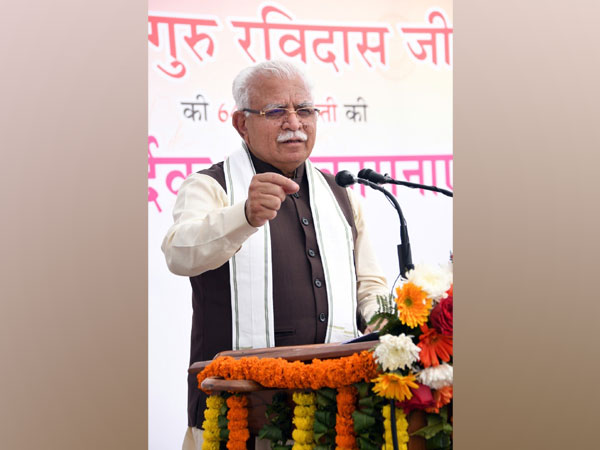 Chandigarh (Haryana) [India], February 27 (ANI): Haryana Chief Minister Manohar Lal Khattar on Saturday announced that the first phase of Mukhyamantri Antyodaya Parivar Utthan Yojana will begin on April 1.
The Chief Minister, while addressing an event at his residence on the occasion of 644th birth anniversary of Guru Ravidas, said, “Under the scheme, efforts will be made to uplift one lakh families with low family income in the state.”
On the occasion, the Khattar announced to increase financial assistance under the Dr BR Ambedkar Awas Navinikarn Yojna to Rs 80,000 from Rs 50,000 for the repair of houses belonging to the Scheduled Caste families living below the poverty line (BPL).
He also announced that the BPL families belonging to any category will be able to avail the benefits of Dr BR Ambedkar Awas Navinikarn Yojna.
“Also, the legal aid given to the Scheduled Caste has been increased to Rs 21,000 from Rs 11, 000,” Khattar said.
Under the Sant Mahapurush Vichar Samman and Prasaar Yojana, a financial assistance from Rs 50,000 to Rs 1 lakh will be provided to the social and religious organisations for holding programmes on the birth anniversaries of the saint at the block and gram levels. (ANI) 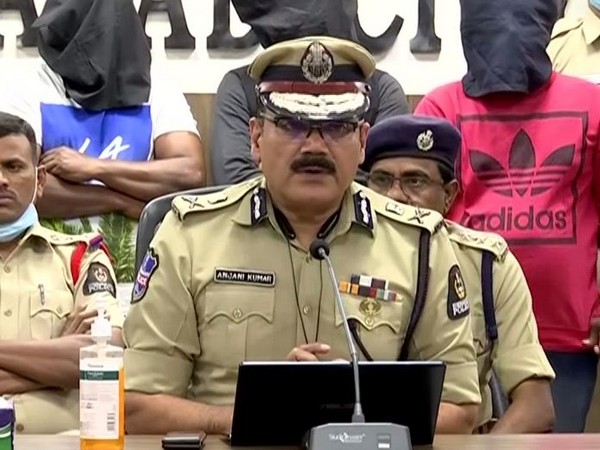