Union Minister faces criticism over his remarks on ‘live-in relationships’ 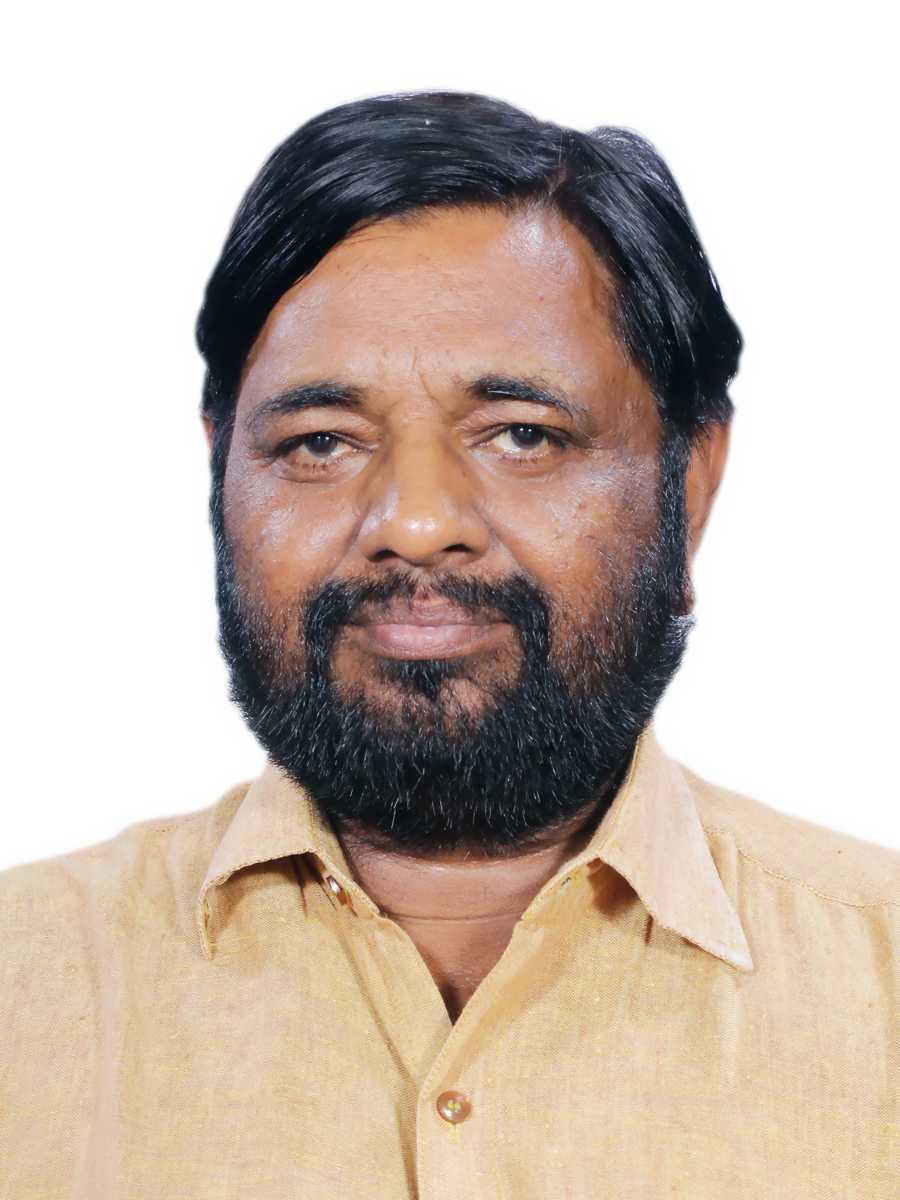 Union Minister Kaushal Kishore is facing strong criticism over his remarks on ‘live-in’ relationships.  The gruesome murder that on one hand shook the nation,  has found itself under the words of allegations on the other side.  Union Minister Kaushal Kishore  has held the victim responsible for the horrendous crime. He said that live-in relationships are responsible for the surge in crime cases and suggested that educated girls should not get into such relationships.

“It is the responsibility of girls also, as they leave their parents, who have reared them up for years, in one go. Why are they living in live-in relationships.If they have to do so, there should be proper registration for live-in relationships. If parents are not willing publicly for such relationships, you should have a court marriage and then live together,” Kishore said

His controversial remark prompted Shiv Sena leader Priyanka Chaturvedi’s demand of Union Minister’s resignation. She urged Prime Minister Modi to sack the minister from cabinet.  She took to her twitter and wrote, “Surprised he didn’t say girls are responsible for being born into this nation. Shameless, heartless and cruel, blame-the-woman-for-all problems mentality continues to thrive.”

“If @PMOIndia really means what he says about women Shakti then he must sack this Union Minister immediately. We the women have had enough of carrying the burden of such patriarchal rubbish in the society,” she added.

The Union Minister gave the remarks while he was attending the event in Uttar Pradesh. Whuile referring to the relationship, Shraddha and Aaftab shared, he said, “Most of the educated girls are going into live-in relationships. Lessons should be taken from these incidents and uneducated girls. Those who have been brought up by their parents should stay with someone as per their wishes. This should be stopped. Government has spread awareness about it over time…but will now do some decision making work to curb such incidents.”