'Under the pressure to implicate me, he committed suicide': Manish Sisodia - The Daily Guardian 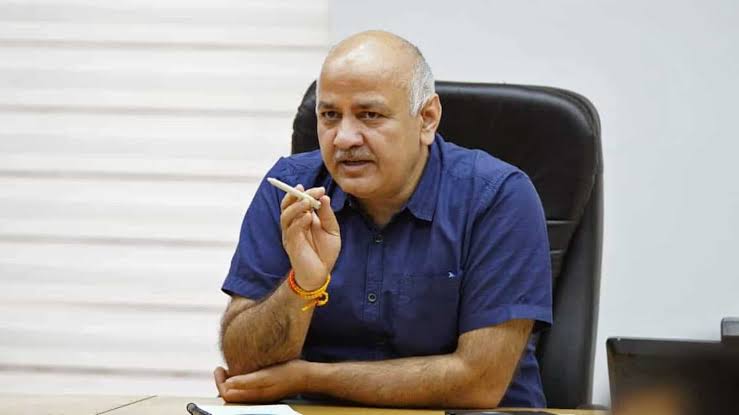 Manish Sisodia, the deputy chief minister of Delhi, made a serious accusation on Monday that a CBI agent committed suicide after being pressed to fabricate a case against an AAP politician. Sisodia also questioned Prime Minister Narendra Modi on why officers are under such intense pressure.

“A CBI officer was pressured to frame me in a false case. He could not take the mental pressure and died by suicide. I want to ask the PM why officers are being pressured so much that they take such extreme steps,” Sisodia said at a press conference.

Jitendra Kumar, a deputy legal adviser for the CBI, is suspected of committing suicide last week at his south Delhi residence, according to authorities.

A crime team and a forensic mobile team responded to a call regarding a man who had been discovered hanging at the Defence Colony police station at around 6.45 am on Thursday, according to a senior police official.

Following the filing of a FIR to look into suspected anomalies in the creation and implementation of the Delhi Excise Policy, which was released in November of last year, the CBI conducted a raid on Sisodia’s Delhi residence last month.

Sisodia addressed the news conference immediately after the BJP released a “sting video” to criticise the AAP administration over the liquor case. Sambit Patra, a BJP politician, also encouraged Delhi’s liquor vendors to avoid running away and record videos detailing the commissions they had to provide Sisodia and chief executive Arvind Kejriwal.

“The modus operandi as revealed in the video is that 80 per cent of profit will go to Kejriwal and Sisodia and their friends. First, you give us our 80 percent commission and then sell the 20 per cent however you can, we don’t care. This has been the policy of Kejriwal,” Patra said, after playing the alleged sting video.

“Even if they were giving one bottle free with a liquor bottle, they were making profits. Consider how they were looting,” Patra said.

The “sting video” featured Sunny Marwah’s father, Kulvinder Marwah, who was the scam’s accusation number 12. Because Marwah Ji is confessing all of the things in this video, the matter is “open and shut,” the BJP leader said, adding that Sisodia no longer has any options for escape.

The accusations have been refuted by Sisodia.

ASI and Head Constable injured in an unintentional firing in Palampur 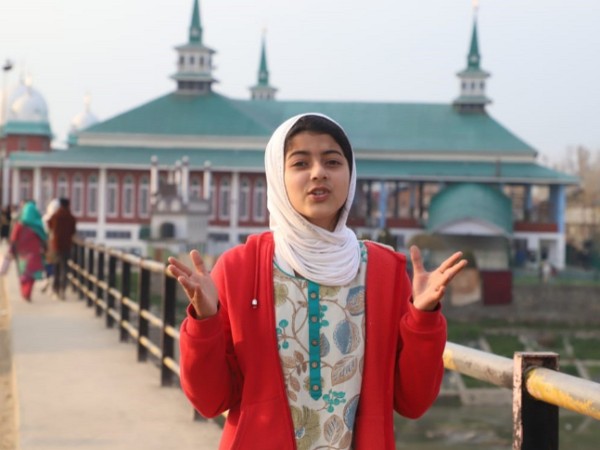