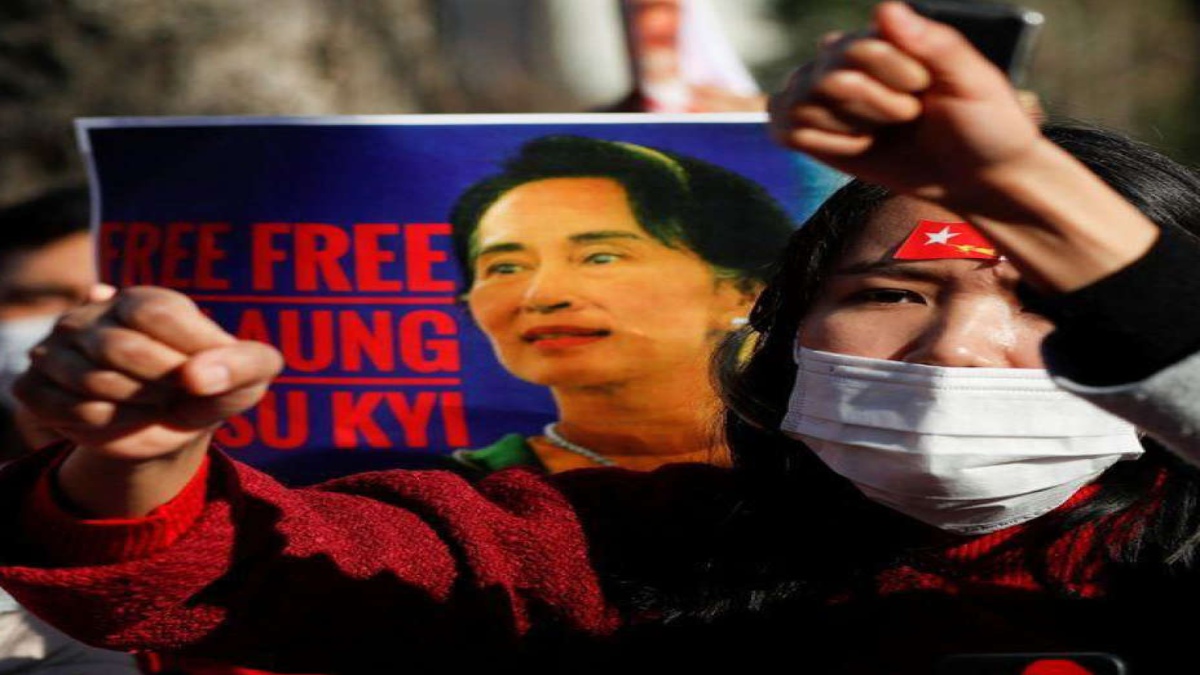 Following the state of emergency imposed by the military on 1 February and arbitrary detention of members of the government, including State Counsellor Aung San Suu Kyi and President Win Myint, the United Nations Security Council (UNSC) on Wednesday condemned Myanmar’s ongoing violence and reiterated its deep concern about developments.

The UNSC in a presidential statement strongly condemned the violence against peaceful protesters. It expressed deep concern over restrictions against medical personnel, civil society, labour union members, journalists and media workers, and called for the immediate release of all those detained arbitrarily, read an official release of UNSC.

At the same time, council members, through the statement, expressed continued support for the democratic transition in Myanmar, stressing the need to uphold democratic institutions and processes, refrain from violence and fully respect human rights and the rule of law.

Moreover, they reiterated strong support for the Association of Southeast Asian Nations (ASEAN), welcoming in particular, statements made by its Chair on March 2 and February 1, which recalled the ASEAN Charter principles of democracy, adherence to the rule of law and good governance, among others, read the release.

Calling on all parties to exercise utmost restraint and seek a peaceful solution through constructive dialogue and practical reconciliation “in the interests of the people and their livelihood”, the council further highlighted that the current situation has the potential to exacerbate existing challenges in Rakhine state and other regions.

“It is vital that the rights of minorities are fully protected,” members stated.

The military had launched a massive crackdown on anti-coup protesters, shutting down the internet and arresting hundreds of people. The crackdown on protesters has left more than 50 people dead.