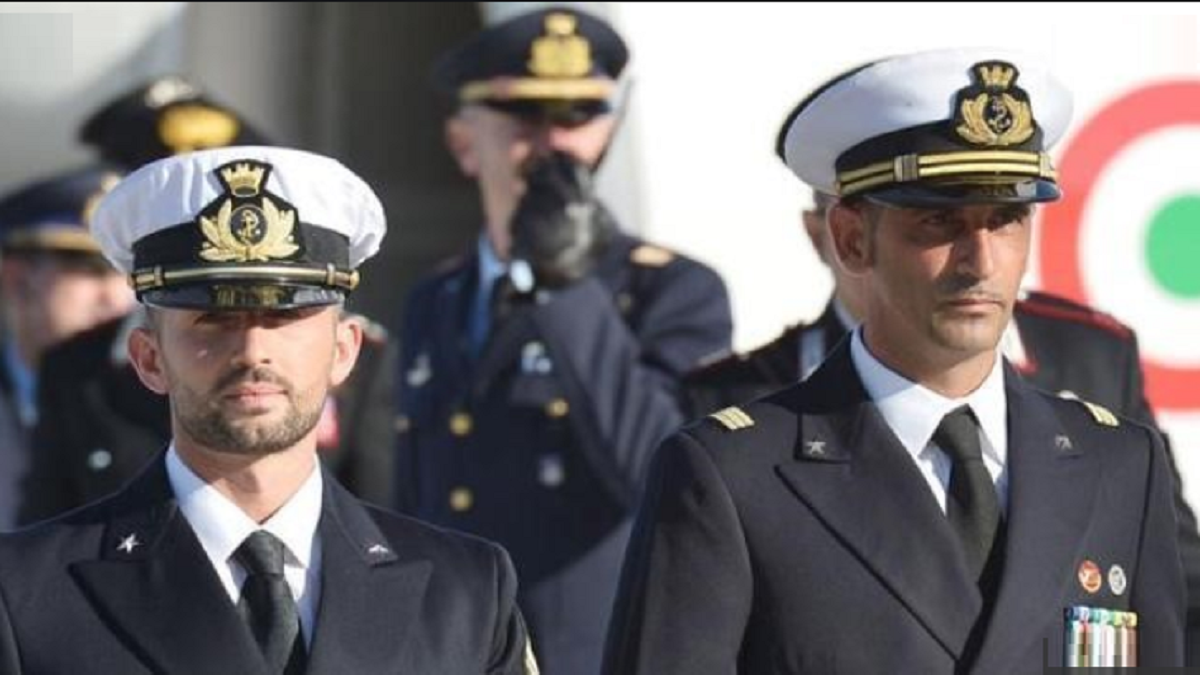 An independent court of the United Nations has held Italy guilty of breaching India’s freedom of navigation in the 2012 naval dispute between the two countries and rejected Italy’s claim of compensation from India. It, however, added the two marines can’t be prosecuted in India because they enjoy immunity as they were officers of the state.

The two marines were released and returned to Italy after two and four years, respectively. The Arbitral Tribunal of the United Nations was tasked to resolve the conflict over jurisdiction.

In a statement issued by the Ministry of External Affairs on Thursday, the government said that the Arbitral Tribunal constituted under the UN Convention on the Law of the Sea (UNCLOS) in 2015 on the request of Italy in respect of the 2012 dispute upheld the conduct of the Indian authorities. The court “held that the actions of the Italian military officers and, consequently, Italy breached India’s freedom of navigation under UNCLOS Articles 87(1)(a) and 90”.

The Tribunal observed that India and Italy had concurrent jurisdiction over the incident and a valid legal basis to institute criminal proceedings against the marines, the statement said. The court also rejected Italy’s claim of compensation for the detention of the marines. “However, it found that the immunities enjoyed by the marines as state officials operate as an exception to the jurisdiction of the Indian courts and, hence, preclude them to judge the marines,” the Tribunal said.

The UN court took note of the commitment expressed by Italy to resume its criminal investigation into the events that led to the killing of two Indian fishermen. The Tribunal also decided that India is entitled to payment of compensation in connection to loss of life, physical harm, material damage to property and moral harm suffered by the captain and other crew members of ‘St Antony’. The parties involved in the case are invited to consult with each other with a view to reaching agreement on the amount of compensation due to India, the court said.

The UN court shall retain jurisdiction should either party or both parties wish to apply for a ruling from the Arbitral Tribunal in respect of the quantification of compensation due to India, the statement said.

Reacting to the verdict, the Indian government said that it “has taken note of the award and will be in touch with relevant entities on the matter”.