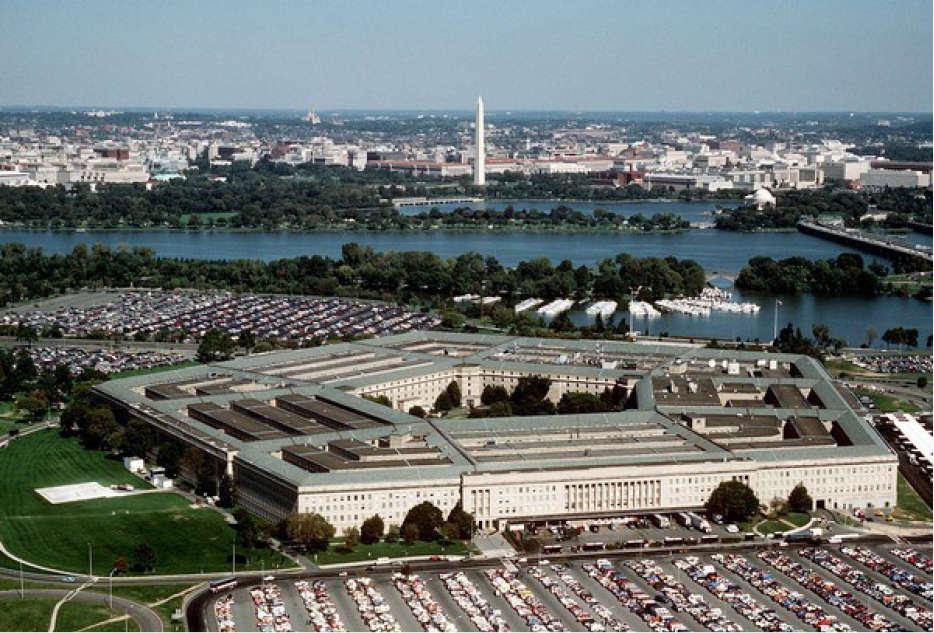 According to Acting Inspector General of the Department of Defense Sean O’Donnell, Ukrainian authorities are unable to pin down the exact location of the arms and other military equipment supplied by the United States as all of their accounting is done on paper.

According to the official, Ukraine keeps track of the weapons using “hand receipts.”

“It’s all paper,” the official admitted, adding that he doubts Kiev authorities “have much fidelity” in terms of where the arms end up. O’Donnell noted that a “lack of effective record-keeping” got in the way of Pentagon investigations in Iraq and Afghanistan. Meanwhile, NATO officials appeared to be “confident that the security was sufficient for the transfer of weapons,” O’Donnell said. O’Donnell’s office also intends to look into the spending of Ukraine-related funds, along with intelligence-sharing agreements between Washington and NATO allies, the effectiveness of training of Ukrainian forces, and possible sales of arms in the black market. The total number of Ukraine-related military contracts signed with the US reached 7,800, valued at around $2.2 billion. Moscow has repeatedly denounced the continuous flow of weapons to Ukraine from its Western allies, saying that it adds fuel to the fire. In April, Russia sent a note to NATO member states, condemning their military assistance to Ukraine.

In July, Russian Defense Minister Sergei Shoigu said that foreign weapons supplied by the West to Ukraine ended up in illegal markets, not only in Europe.

The total number of Ukraine-related military contracts signed with the US reached 7,800, valued at around $2.2 billion.

CHINA’S CRUMBLING REAL ESTATE SECTOR HAS THE WORLD ON EDGE