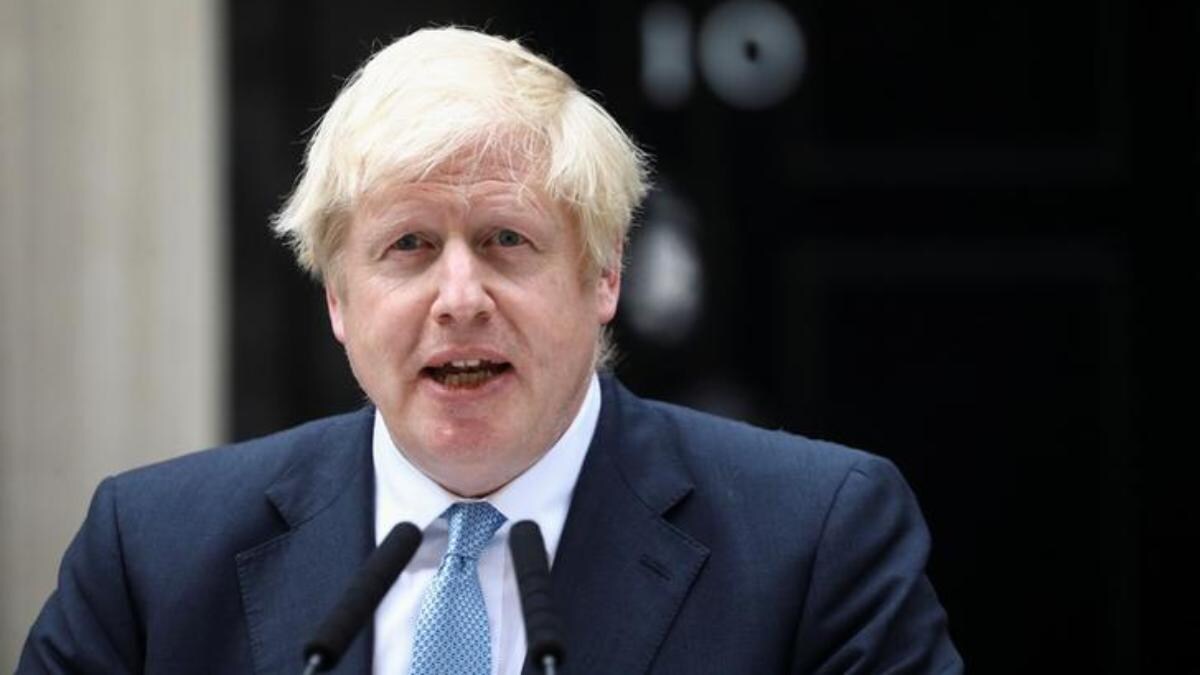 United Kingdom Prime Minister Boris Johnson has cancelled his upcoming visit to India due to the prevailing Covid-19 pandemic. Johnson was scheduled to visit India from 25 April on his first major visit to a non-European country since the re-election of the Conservative government in the December 2019 UK general elections.

The information about his cancellation of the trip was shared by the Ministry of External Affairs through an official statement. “In view of the prevailing Covid situation, it has been decided by mutual agreement that the Prime Minister of the United Kingdom will not visit India next week. The two sides will be holding a virtual meeting in the coming days to launch plans for a transformed India-UK relationship. Both leaders attach the highest importance to taking the India-UK partnership to its fullest potential and propose to remain in close touch in this regard and look forward to an in-person meeting later in the year,” said Arindam Bagchi, official MEA spokesperson, to the media.

Johnson had said in March that he would discuss India and the UK’s shared vision for a sustainable future and other issues with Prime Minister Narendra Modi during his upcoming visit to India. Just hours after the UK Prime Minister cancelled his trip, Britain on Monday imposed its strictest travel curbs on India due to the exponential rise in Covid cases and the emergence of a new variant of the virus in the country.

Health Secretary Matt Hancock said that, effective from 3 am GMT on Friday, India was being added to Britain’s “red list” of countries, banning all arrivals from India except for UK or Irish nationals. “We’ve made the difficult but vital decision to add India to the red list,” Hancock told the parliament, after the government faced criticism for holding off the decision, pending Johnson’s trip.

Earlier, the British Prime Minister had cancelled his visit to India in January this year, when he had been invited as the chief guest for Republic Day, due to a surge in Covid cases in the UK.

The UK is also hosting the G7 summit in June, where Prime Minister Modi is a special invitee, and COP 26 later in the year.

COVID-19 VACCINE FOR ALL ABOVE 18 YEARS FROM 1 MAY